How perfectionism can negatively impact your academic success and mental health 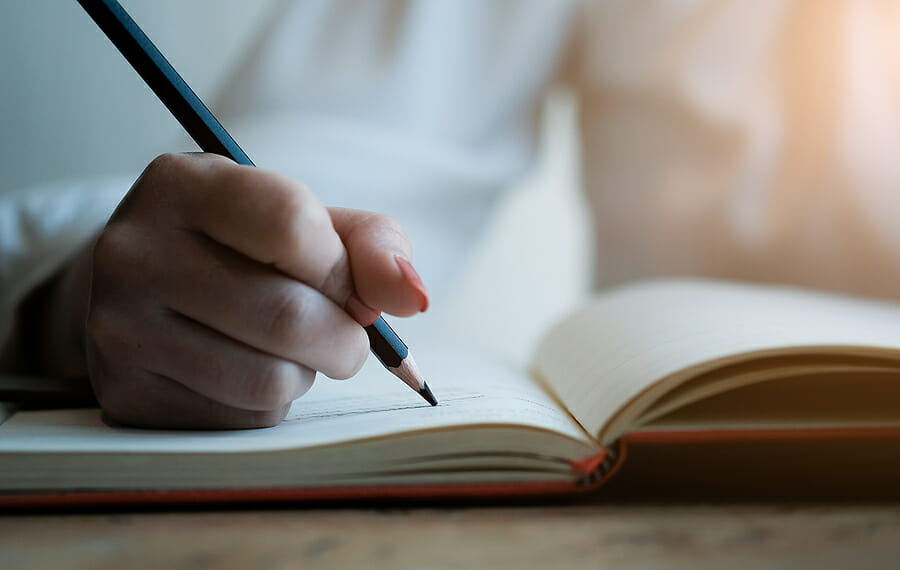 Studying is a very important period in everyone`s life. It takes nerves of steel to care burden of studying in the university receiving high grades and awards for extra-curriculum activities. If one tries to catch up with all trends in university or college, then there is a high risk of burning out. It is important to understand that competing with other students for grades and trying to be perfect in every subject may affect your mental health and physical shape, as well as diminishing your academic success in the long run. That is why we decided to plunge into the details of why it is important not to be perfectionist while you study and how to avoid the burnout. If you feel that you could benefit from support for your mental health, click here.

It is a well-known fact that more than 30% of the undergraduates suffer from depressive symptoms, which is significantly higher than the general population. Perfectionism is not always about striving to be the best in something. It also has to do with the desire to meet high expectations of colleges, parents and teachers, by self-imposing too high standards and requirements. Usually, such people are stuck in the loop of the principle that good enough is never enough, thus they become victims of constant fear to miss their opportunity, to become a failure or to face harsh punishment. That is why perfectionists are in the process of self-defeating and self-rebuke.

One of the studies held in the UK and North America shows that depression has skyrocketed among the students because of the social disconnection caused by perfectionism. Those who were questioned showed that their depressive state was aggravating, as they feared to be called bad students or were afraid of failing to meet someone`s expectations. That is why the gap between social connection and individuality lowered and secluded those people in the bubble of loneliness. Remember, that in such a state people tend to lose their wiliness to work and study. Moreover, it may push someone to use drugs and alcohol as antidepressants, which may lead to bad consequences such as suicide.

Perfectionism anxiety also makes the risk of getting a bipolar disorder higher. This mental illness may lead to swift and sharp changes in mood through the day and even change your energy levels, which may make your life difficult. This is what used to be called manic depression, and it has to be treated for a long time under doctor supervision.

What is more, perfectionism can influence your creativity. In the state of depression, people can have difficulties to come up with new ideas for their work. If you are a student, then it may affect you and your scientific projects and essays. You can use college essay writing service to avoid any unpleasant situations while you are in depression. However, in the end, you will need to get out of it and work on your own, producing new ideas to the world.

Every perfectionist has a problem of internal dialogue that no matter what they do it is not ideal. This may be very frustrating and exhausting. This is very similar to the hunger that will never calm down. Chasing higher and higher goals –such people always feel frustrated and criticize themselves because of that. This drives them and the people around them crazy. 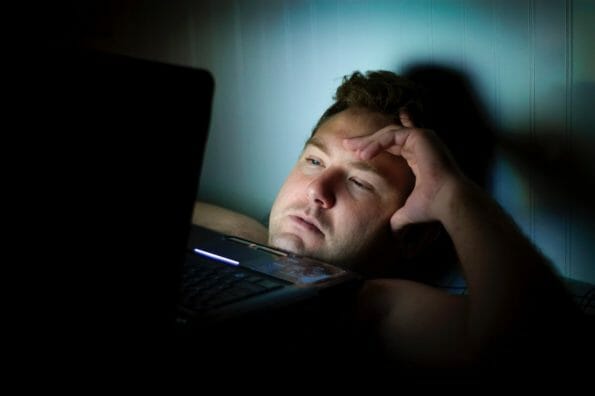 Under constant pressure and abnormal thought activity, students with this syndrome cannot sleep enough and frequently suffer from insomnia. That is why it may influence their concentration on the exams, their memory and mental abilities. Those, who suffer from such problems, may fail their tests and their academic success may also suffer.

Mental health problem may lead to low physical activity and eating disorders such as bulimia or anorexia. Most people with these problems are driven by the feeling of loneliness and sadness which may hurt their everyday life nutrition. This may cause unhealthy obesity or thinness and cause heart diseases or others.

If you have any symptoms of perfectionism, then you have to deal with them carefully to avoid mental problems in the future. Give yourself a rest. You cannot fit all requirements both in your academic and personal life. Remember that your grades and high standards do not mean too much when it comes to real life. There is no need to rush and to burn out because you want to prove something to yourself or someone else. The world is not perfect, and sometimes you will need to acknowledge that your standards are not ideal. If you decide to push everything to its limits, then there is a high risk to fall into depression, and even finish life on its early stages, which is extremely bad. Be yourself and remember that sometimes ‘good enough’ is enough.

Second Photo by @Matthew_T_Rader on Unsplash