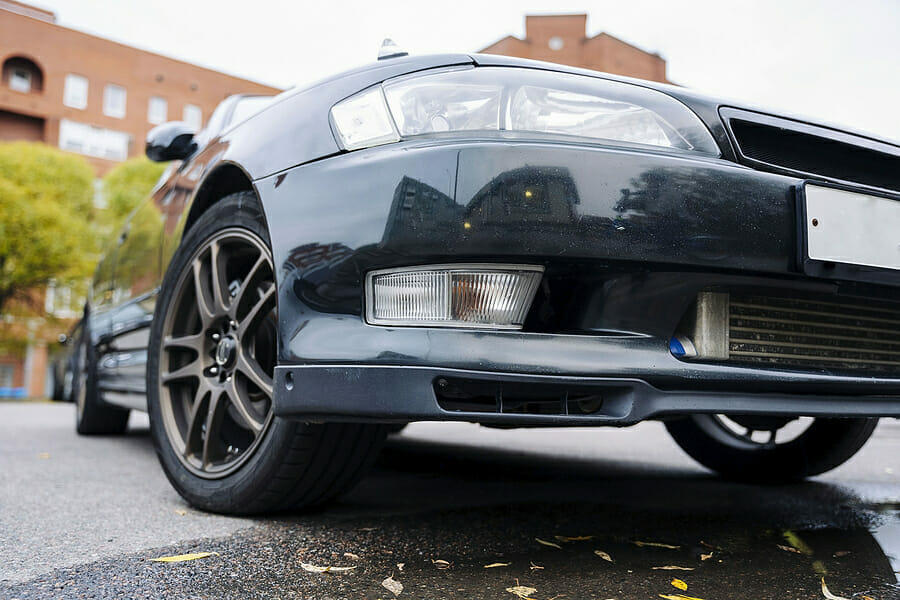 JDM stands for Japanese domestic market, and it represents cars sold primarily in Japan. With a range of high-performance Japanese models still popular and famous today, car enthusiasts across the globe are constantly on the lookout to either purchase a Japanese model or modify their current model to maximise its performance on the road. Many car enthusiasts make modifications to their cars to improve the performance or the aesthetic of the vehicle. The most common type of modifications includes tinted windows, louder exhausts, enhanced suspension and alloy wheels.

While some models in the Japanese market aren’t show-stopping powerhouses, we’ve handpicked a range of models that are just meant to be modded. Whether you’re on a budget, or you’ve got spare cash to invest in a new JDM model to add to your new or existing collection, we’ve got you covered.

Let’s dive into the top 5 JDM cars to modify, including models you’ve probably already heard of!

Honda Civics is Japan’s most tuner-friendly car to modify and enhance. It’s a great JDM model for beginners who are looking for something relatively easy to turn into a performance car. The Honda Civic Type R model is an iconic vehicle in the Japanese market, with a powerful engine which makes it a blast to drive.

The EK9 type R was first launched in 1997, and it was a 3-door hatchback featuring front-wheel drive and a 5-speed manual gearbox. In addition, the sixth generation Civic Type R features a 1,595 cc engine from the Honda B series, a lightweight alloy head, and a compression ratio of 10.8:1.

In 1998, Honda enhanced the EK9 model with brake cooling ducts located in the front bumper and a larger front grille. So, if you’re on the hunt for a beginner JDM car to modify, you can’t go wrong with the EK9 with its technological and aesthetic capabilities.

Toyota Supra’s are one of the most sought after and most loved Japanese sports models to collect and modify. The Toyota Supra features a powerful 2JZ engine, but with modifications can reach new heights with a bigger turbo. In addition, it packs a strong gearbox and motor, making it the perfect choice for tuners to maximise performance on the road.

Here are the most common modifications made on Supra’s to make them stand out from the crowd and to unleash their full potential:

Subaru’s have earned themselves a valuable and popular reputation over the years, especially in the world of rally racing. Here’s a fun fact, the Subaru Impreza WRX STI can be found in the fourth installment of the Fast and The Furious film! The STI can be modified to take it to a brand new level in terms of speed, performance and aesthetics. Here are the most common modifications made on Subaru Impreza’s!

The Nissan Skyline has been an extremely popular and desirable model over the years as it was built to be as competent and capable as possible. The original skyline model was produced in 1957 by the Prince Motor Company and further developed by Nissan when the two companies merged in 1966. The skyline has wealth of potential, boasting some serious power even without upgrades and modifications. As a popular car to modify, you don’t even need to spend thousands modifying the car to turn it into a powerful, tire-shredding machine.

The Mazda RX-7 stands out from Skylines, GTR and Supra’s as it boasts a unique exterior sporty design. The RX-7 was manufactured from 1978 until 2002 and features a rear-wheel drive and front engine. It is one of the best-selling rotary-powered vehicles in history, making it a sought-after JDM car for car enthusiasts across the world.

There’s so much you can do to modify your RX-7, but here are some of the most popular ones.

Why Modify Your JDM Vehicle?

The UK in particular, absolutely LOVES to modify JDM cars and it’s not just to make it better – it’s about making your car unique and distinctive, to make sure it stands out from the crowd whilst giving you unbeatable performance.

Modifying your car can often be called an art, as you have the freedom to sculpt it to how you want it. Although there is a misconception that modifying vehicles means adding louder exhausts and more power, this isn’t the case at all. It’s about improving the handling and maintenance, installing better brakes and so on.

We’re seeing more adventurous and intelligent car projects worldwide, with individuals converting a petrol engined car to a hybrid or electric vehicle to make it cutting edge, and more eco-friendly. If you’re working on a car modification project, feel free to share it with us as we’d love to see it!

How Much Are JDM Cars?

This all depends on what type of JDM model you’re looking for, and if you’re looking to purchase from a used dealership or purchase privately (which is probably the most common option if models are a rarity!). 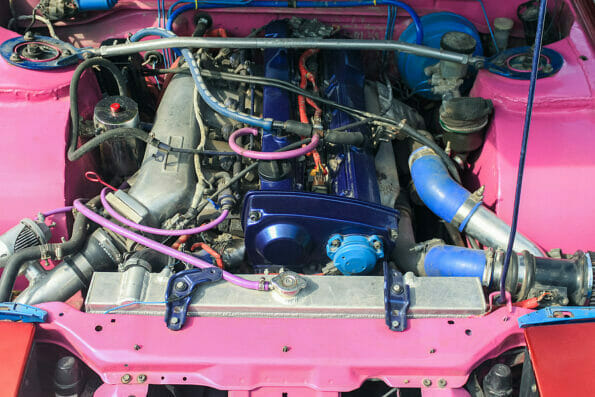 Classic JDM models can be found anywhere from £5,000 up to £150,000. There are many contributing factors when it comes to the overall cost, including the age of the vehicle, the mileage, and it’s current condition. If you’re on a strict budget, models that are over 100,000 miles and that may need a bit of TLC are probably around the £5,000 mark.

We recommend to carry out some in-depth research online and compare prices to get the best deal.

This article is provided to you by Click 4 Reg. Click4Reg is a DVLA-registered supplier of private number plates, offering over 60 million unique plates online at the most competitive prices. Many drivers and car enthusiasts love to make their vehicle stand out from the crowd, and adding a personal registration is a cost effective, but smart way to do this.