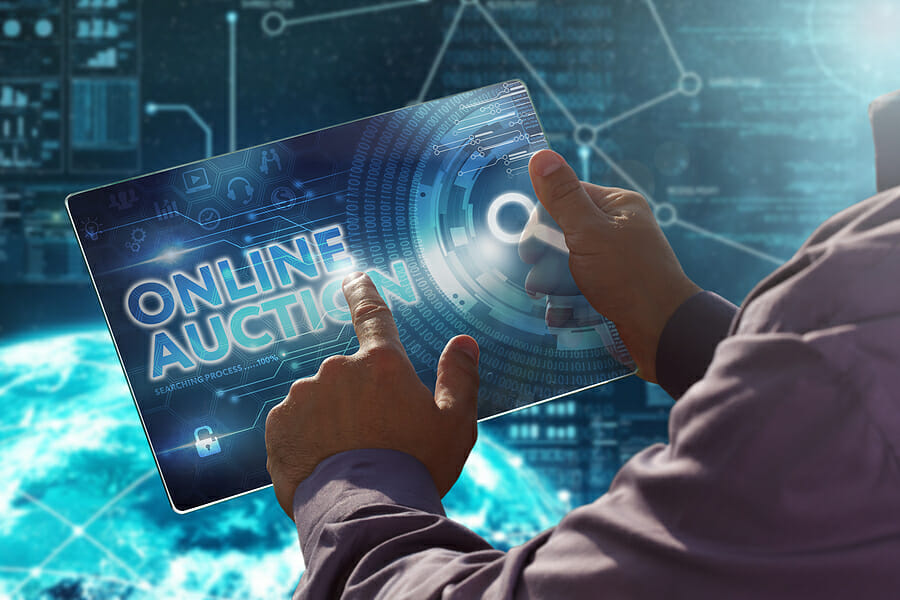 Do you remember the Beanie Baby craze of the late nineties?

Everyone was buying them, collecting them and most critically- selling them online. And it wasn’t just because they were adorably cuddly and cute animals which came in a variety of funky colours and designs.

While Beanies were always popular, the Beanie Baby craze itself was artificially created.

It began when the boss of TY Inc, T.Y Warner, would retire specific animals at whim, creating scarcity in the market and inspiring collectors to pay vast sums of money for a toy that retailed at only five pounds.

Where did most of these sales happen? On the number one platform for Beanie Baby sellers worldwide, eBay.

Beanie Babies were a colossal phenomenon on the eBay platform. Rare bears like the 90’s Princess Diana bear and the Mcdonalds Iggy the Iguana plush were going for thousands.

And because of this, tons of people invested insane amounts of money and time into accumulating big basket loads of beanies.

But the Beanie baby investment bubble was as unstable as the internet stock bubble of the 1990s, and it eventually crashed.

The result? An online market saturated with beanies, including the ‘rare’ beanies that were once going for thousands.

This post originates from my own personal experience when attempting earlier this summer to sell some of my old Beanies bought for me by my dad when I was a little girl.

My truly nostalgic Beanies like India the Tiger, pictured above (I called mine stripey, height of creativity) I was determined never to sell. Beanies are still as beloved by many kids now as they were then, hence the newfound rise in Beanies being sold on Amazon.

But I thought, considering the pandemic, that it would be good to get some extra money in my account from toys I didn’t feel any personal connection to.

Growing up in the early 2000s, as someone who prior to this wasn’t especially active on eBay, I was still under the impression that my Beanies, (especially my rare Beanies, including my rare Iggy the Iguana) would pocket me decent money.

However, I found myself disappointed and shocked at my naivete. Scrolling through eBay, I found endless Iggy’s, the majority of which were listed for under a tenner. I saw big crates of Beanies selling for pocket money.

And naturally, I had to reconsider the initial optimistic listings I had my Beanies at.

The time staking process that followed, editing all my entries, could’ve been avoided if I had used an eBay price history tool, like Price Spectre. 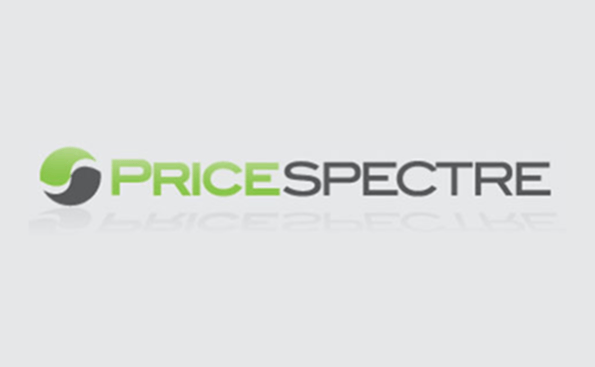 eBay as a marketplace changes so rapidly it becomes challenging as a seller to keep up.

Investing in an eBay price tool like Spectre with its performance-based strategy and advanced market analysis significantly reduces that pressure.

Allowing you to stay competitive without having to devote unnecessary time and effort to listings. This is especially helpful if, like me, selling on eBay is a supplementary, not primary source of income.

By handling the price matching of your listings, you’ll be able to focus more on your other life responsibilities, without needing to engage in pricing research just to list your items.

This tool prices your items based on rules you set, automatically monitoring your competitor’s listings and giving you information critical to staying ahead of the competition.

Sign up today for your eBay price history tool, so you’re always on top of the dynamic, competitive and changing marketplace of eBay.

And so you don’t make the blunder, like I did, on betting on making big bucks from your Beanies.

Author Bio:  Rachael is a content writer at Pearl Lemon who has written on a diversity of topics, from colored diamonds to SEO software. In her spare time, she enjoys singing, sketching, cooking, and video games.