Brightstar Corp. Named As One Of America's Best Midsize Employers 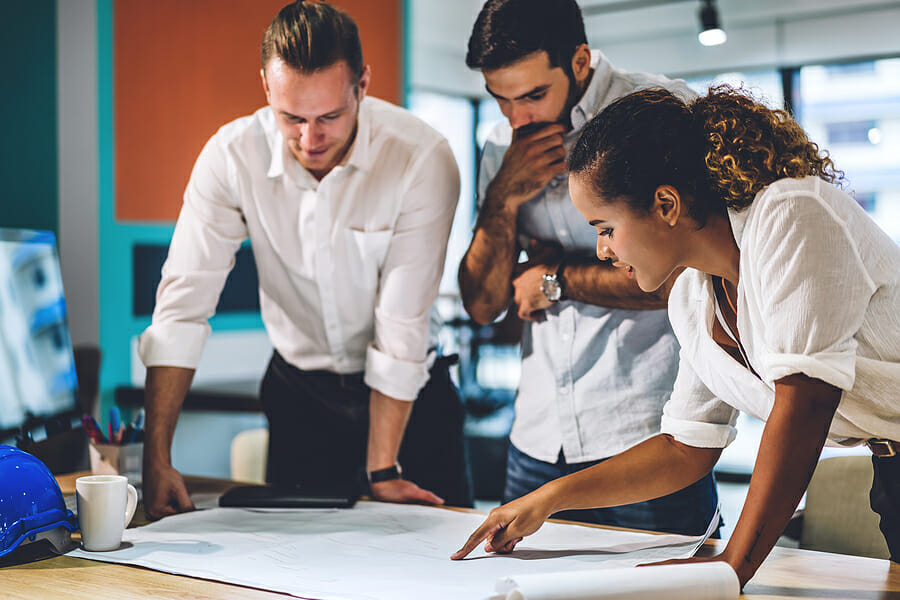 Brightstar Corp. is a company that invests in its most valuable asset — employees. It comes as no surprise that the firm’s hard work earned it a place on the list of America’s Best Midsize Employers for 2019 released by Forbes Media.

The accolade demonstrates Brightstar’s commitment to recruiting and retaining the best talent available on the job market. Feedback provided by its employees in a comprehensive survey earned the company the 146th position out 500. The placement is no mean feat considering the caliber of organizations shortlisted for the awards.

The list comprises companies that provide the best working conditions for workers. Forbes Media joined hands with Statista, a prominent market research firm, to conduct a detailed survey of more than 50,000 employees across 1,000 locations.

The survey fielded a series of 35 questions covering topics relating to compensation, career development opportunities, fair employment practices, and perceptions of the company image. One part of the questionnaire asked the respondents to indicate whether they are willing to recommend their employers to potential candidates.

The detailed nature of the survey enabled analysts to form a well-informed opinion about the organizations. Analysts compiled the list based on several variables that determine employee satisfaction levels.

Statista brought vast experience to the project. It has conducted countless anonymous surveys in various parts of the country. For the 2019 survey, it helped increase the accuracy of the information and recognition for the awards.

The inclusion of Brightstar Corp as a top place to work. is a source of pride for employees and the management team at the company. The firm, which is active in various parts of the world, managed to secure a spot in the top one-third of the 500 well-deserving companies on the list.

The staff at Brightstar Corp. greeted the news about the placement on the highly coveted list with celebrations. Rod Millar, the Chief Executive Officer at the company, expressed gratitude at the recognition. He said that his organization’s inclusion follows major changes aimed at making Brightstar more attractive to skilled professionals.

Millar stated that a lot of hard work was put into the area of human resources management throughout 2019. He went on to praise his team’s collaborative spirit, which made it easier to improve working conditions at the company.

Brightstar is working tirelessly to recruit and retain highly qualified personnel capable of delivering real value for the business and customers.

As a result, its talented team of professionals helps the company gain a competitive advantage on the market. Millar highlighted the complexities of attracting quality talent at a time when the labor market in the US favors the workers.

Founded in 1997, Brightstar Corp. has grown to become a notable multinational organization and one of America’s best midsize employers for 2019. The entity’s talented workforce contributed to the phenomenal growth experienced over the years.

The business evolved from a regional distributor of smartphones to a global leader in device lifecycle management services. Its impressive growth captured the attention of SoftBank Group, which eventually acquired the business. The deal meant that Brightstar became a wholly-owned subsidiary of a Japanese multinational conglomerate with head offices in Tokyo.

Brightstar, on the other hand, is headquartered in Miami, Florida. As can be expected, the team at the firm is proud of the organization’s achievements. It provides device lifecycle management services to customers in several states in the United States and over 50 countries globally.

Brightstar demonstrates a commitment to transform mobile device management by offering innovative solutions. The company is a recipient of several accolades, including a nomination for the Best In Class Award by BV Rating.

Marcelo Claure, the founder of Brightstar, has shaped the future of the company in a way that benefits all stakeholders, including employees, partners, customers, and shareholders. Spread across five continents, the service provider benefits from its premium brand value.

The company handles over 100 million devices each year. It offers real value to mobile carriers, retailers, consumers in various regions, including Oceania. The entity is undoubtedly prominent in its sector.

It allows customers and telecommunications companies to take advantage of a wide variety of services, including device protection and buy-back. Additionally, it offers financial consumers designed to provide valuable solutions for the target market.

It works with leading telecommunications firms, such as Sprint. The business focuses on the provision of innovative solutions to maintain market share.