Kamehameha-ing Is The New Planking In Japan 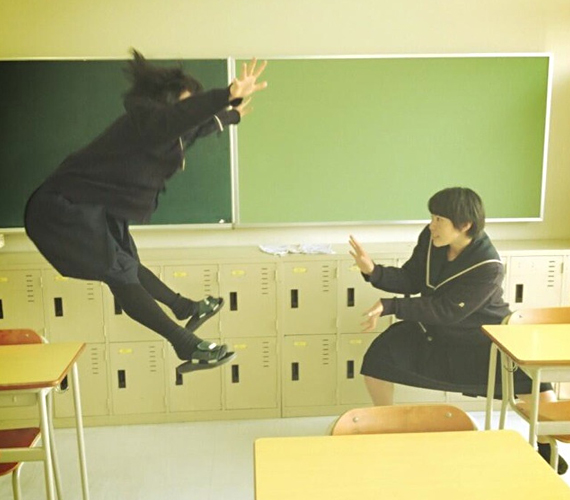 (And just FYI, baguetting is the new planking in the US.) When Japanese teenagers aren’t busy making their foreheads look like bagels they’re apparently being really awesome. School girls in Japan are posting photos of themselves doing Kamehameha attacks and other moves from the popular manga and anime series Dragon Ball. As a proud American I think it’s only right that we answer this trend with a similar trend of our own—TMNTing. We just have to figure out that if entails taking photos of yourself doing awesome moves with nun-chucks and bo staves OR photos of yourself eating pizza in a colored mask. Personally, I vote pizza.