Why Binge-Watching Has Become Popular with the Rise of VoDs 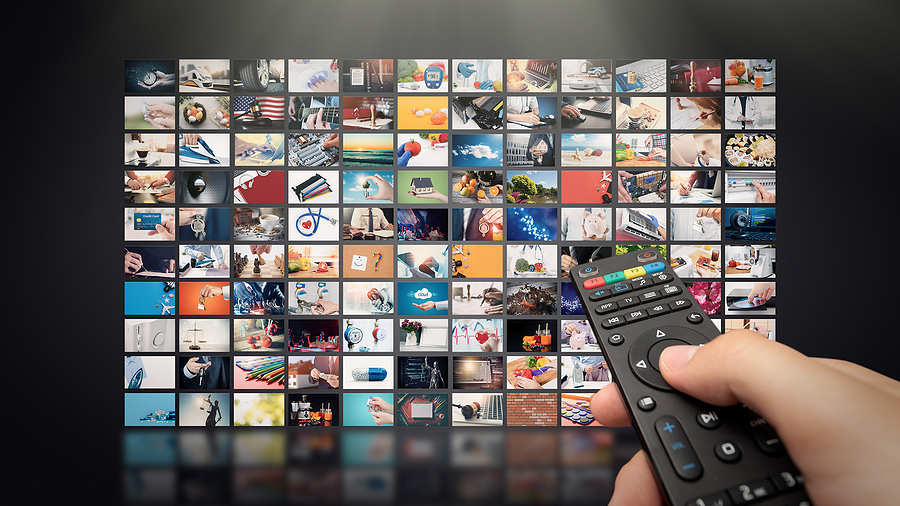 Television consumption has changed considerably over the past few years. The weekly wait for a new episode era is obsolete now, and people are more addicted to VODs. Binge-watching (an act of consuming many sequential episodes at once) is a witnessed audience action for quite some time.

The reason is the mushroomed growth of online television streaming services, such as Disney Plus, Netflix, Hulu, etc. Streaming services have given the freedom and access to users with control in their hands. Now it is a norm that’s expanding globally even more thanks to COVID-19 lockdowns.

For the past two years, competition has risen between VOD platforms when Disney+, Peacock, and HBO Max added to the list of already popular streaming services;

Service producers allow you to spend between $6-18 to get a package for your family and a relief from paying monthly cable or satellite TV fees, which sometimes cross $100.

All the VODs listed above allow binge watchers to have flexible control over the content with an offline mode on mobile. They have compelling user interfaces of high definition.

After going through the VODs features, I found that Prime Video is in 1st place by engaging binge-watchers with a library of 2500+ shows, 14000+ movies, and 1 profile on 3 devices.

Video-on-demand services offer thousands of entertainment hours by spending billions of dollars on content to create their originals, making binge-watchers stick to their devices.

Amazon Prime Video offers a generous 30 days free trial with a most extensive library of content like Mozart in the Jungle, The Boys, A Very English Scandal, Transparent, Homecoming, Undone, The Tick, The Man in the High Castle, etc.

They offer prime video content free of cost when you subscribe to its services. Netflix is also coming up with 30 days free trial and covers movies, classic shows, and original content. Some of the recent popular shows include, The Liberator, Emily, Dash & Lily, The Haunting of Bly Manor, The Queen’s Gambit, Ozark, Stranger Things, Queen Eye, etc.

Netflix always highlighted the binge model as its niche in most of their promotions. They appear as market leaders by rolling the next episode of a series in a continuous loop, allowing you to watch as early as possible.

Disney+ is giving very low subscription rates with fantastic shows like Anastasia, The Nutcracker and the Four Realms, Mulan, Sky High, The Wonderful World of Mickey Mouse: Keep On Rollin, The Big Good Wolf, Godmothered, etc. Its services are primarily targeting kids, which is a high chunk of the population.

You cannot access your favorite shows from popular streaming services outside the country where it is allowed. Amazon Prime Video, Disney Plus and Netflix are available in some countries, but their content is restricted for the rest parts of the world.

Their marketing plans include audience involvement of restricted countries, so they encourage alternate ways to access these. Virtual private networks work in these countries for watching Disney+ in Singapore or elsewhere in the world, along with other VODs like Netflix.

The software of the VPN service provider masks the IP address with the one where content is available, allowing you to stream your favorite show anywhere on the globe. These gateways increased the subscribers of streaming giants.

Research shows that high binge-watching is due to 70 percent of the population being between 18 and 34. Several studies/tests are conducted through the explorative approach of random sampling to study consumer behavior’s involvement by investigating binge-watching as a unique form of technology use.

In a recent study conducted, the following stats were observed for streaming services on demand;

Other Behaviors Involved in Binge-Watching

Convenience is the core range that is manipulated in many ways, where binge-watchers can consume their favorite content even outside the home. The service providers are economical in terms of pricing and catering masses than niche hereby increasing the number of subscribers and revenue.

Streaming services are the source of mental pleasure as in a study, Dr. Renee a clinical psychologist, explained that binge-watching a show produces a continuous stream of Dopamine in our brains.

“Dopamine gives the body a natural, internal reward of pleasure that reinforces continued engagement in that activity. It’s the brain’s signal that communicates to the body —This feels good. You should keep doing this!”

There are external factors too for the increase in binge-watching; recent one is COVID-19, which has increased rate to 125% in the year 2020 in the US only compared to the year 2019. Well, that’s a huge number!

The VOD service molds its program strategies and plans on its subscribers’ behavior and their research and development team keenly observe these to gain business, defeat their competitors, and make the users happy.

Binge Watching is a top trend nowadays and thanks to VOD services for providing a load of entertainment to consumers. But excess of everything is bad and so binge-watching.

It has impacted sleeping habits, an escape from stress, and too much following leads to time-wasting. This temporary balloon may get burst in the future due to overloading of content.

Binge-watching is accelerated with the revolution in the entertainment industry of VODs. With so many options, you can make an easy choice to binge-watch your favorite show.