What's the Best Keyboard for Gaming? 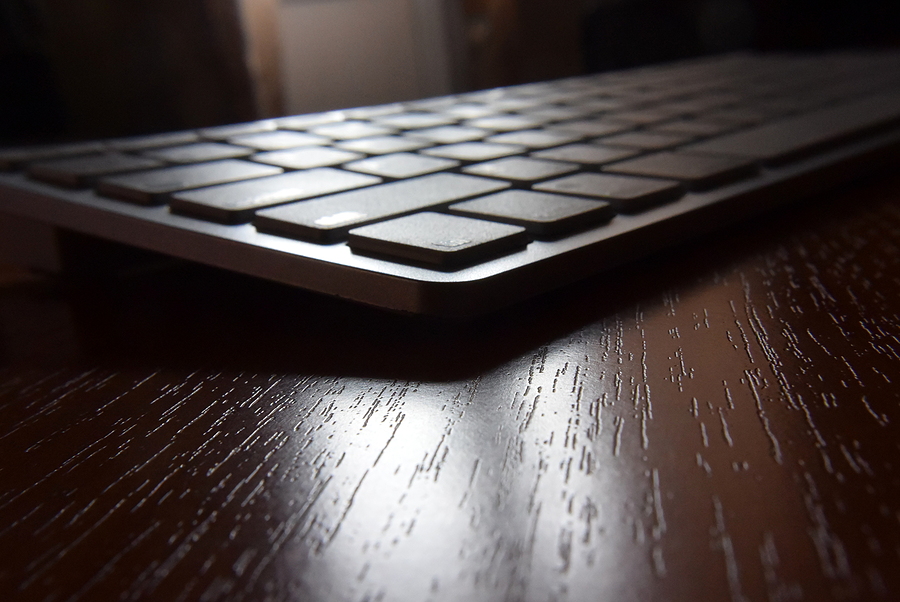 There are few essential prices of equipment that gamers need to have a quality gaming experience. Most gamers will require a high-performing gaming PC, a versatile mouse, and an excellent gaming keyboard. Just as there are many options for PC and mice, there are also many options on the market today for gaming keyboards. These peripherals are more than just an addition to the gaming PC setup. A gaming keyboard helps the gamer by delivering responsiveness, accuracy, and comfort. As a result, these keyboards offer a smoother, more seamless gaming experience.

All serious gamers want to have the best keyboard for gaming in their arsenal. While average keyboards can hinder the gaming experience, gaming keyboards are made specifically designed for aiding gameplay processes. More than just performance and ergonomics, these keyboards also increase the chances of winning with features like N-key rollover, quicker key actuation, and the ability to create macros. Let’s take a look at the features of the best keyboard for gaming.

Gaming keyboards are typically sold with membrane keys or mechanical switches. Membrane keyboards are usually cheaper to make and have thinner designs because of the layer of silicone that acts as the “spring” and the electrical contact for the keys. Membrane keyboards are versatile, but the depression is spongy and lacks the “click.” This makes it hard to know if the gamer actually pressed the key fully. For many gamers, this spongy feel, along with a reduced amount of key travel, isn’t accurate enough.

The best and prefer peripheral for gamers is the mechanical keyboard. Under the much taller keys of these keyboards is a mechanical switch. Each of these switches has dedicated housings, springs, and stems that offer a classic click that’s audible and tactile. These keys are often referred to as “clicky.” The tactile feedback of these keyboards is designed for intense, fast-paced gaming. The keys on a mechanical keyboard come in varying degrees of click and spring resistance. The best gaming keyboards are mechanical based as they are more precise and have better feedback with clicky switches.

Typing quickly on non-gaming keyboards can create an effect known as key ghosting. Key ghosting occurs when certain keys are pressed simultaneously or quickly, and the keyboard registers a different key that you didn’t press. Ghosting isn’t that bad when you are typing but it can be devastating for a gaming move. The best gaming keyboards have anti-ghosting features that avoid mixed signals and incorrect key registers. 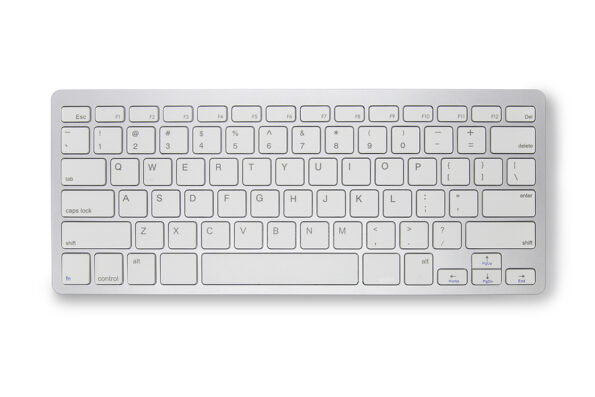 The best gaming keyboards give gamers an edge in terms of speed and personal preferences. Advanced gaming keyboards are equipped with sets of buttons that can be customized and programmed. These buttons can facilitate a pre-defined combination of actions known as in-game macros. In games where the gamer must type a command or click a specific icon with a mouse, the macro buttons can be a strategic shortcut. With the ability to assign actions to a set of macro keys, a single keystroke can take the place of complex commands.

With gaming seeing big growth recently, many gamers are spending a large amount of time immersed in a game. The comfort of gaming devices is important. The best gaming keyboards come with a wrist rest that creates a natural angle for hands and wrists to rest on. A wrist rest reduces the strain on the wrists and hands and makes for a more comfortable experience. The rests are created from various materials such as soft plastic, gel foam, rubber, and even artificial leather.

Aside from this list of features for the best gaming keyboards, a few other things will matter to different gamers. Things such as Bluetooth capabilities, cable type, and backlit illumination are all features to consider. However, the best gaming keyboard will be the one that works perfectly for your playing style and preference. Spend some time doing your research to figure out which keyboard will be the best for you.