ESPORTS: HOW TO TAKE GAMING TO ANOTHER LEVEL 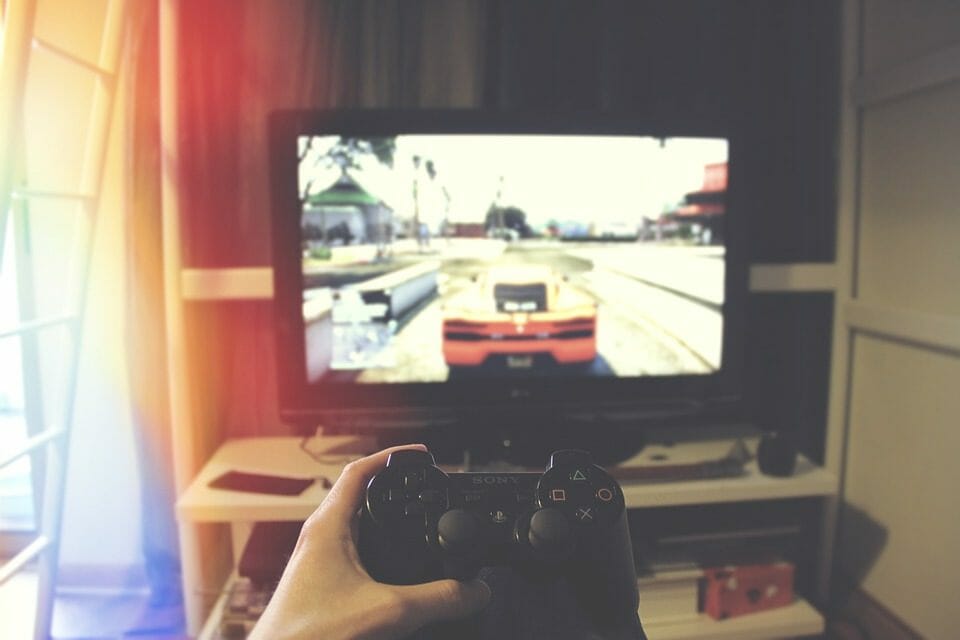 The gaming has come a long way since the millennium, as we moved from simple games to very interactive ones. As time advanced, the games included better graphics, which consequently required us to upgrade our PCs or even buy new platforms. The introduction of XBOX and PlayStations have revolutionized gaming forever, as people can enjoy them on a whole new level. Every once in awhile, there is a considerable buzz around the latest model of their favorite console. Many games are available to play across the platforms. The choices are becoming limitless now.

The interest in gaming peaks every year, eventually leading to people playing it in a more organized manner. It all starts with friends getting together to play multiplayer gaming and joining strangers in a bigger group. Eventually, the gamers realized that they have to make somehow it an organized event across the world, so pro gamers can come together and challenge each other. We now have gaming as a separate sports entity, and we call it esports. As “e” in the name means electronic, most esports events are online with very little physical involvement. There are many options available; for instance, if you are looking for a first-person shooter game, valorant esports might be something to your liking. You are spoiled for choices, but if you want to become a pro-gamer, follow the advice mentioned in this article.

First, find your motivation to play a game, then it is time to pick one. Some gamers choose an upcoming game, while others pick a well-established one. You would want to pick a game with an excellent infrastructure for supporting Esports such as League of Legends, Dota, or Counter-Strike. But the downside of picking such a game is, they are very competitive, and you might find it difficult as a newbie. However, sometimes you might choose a game, but the esports culture might not thrive. So, the advice is to play a few games and pick the one you genuinely enjoy.

Pro gaming is an individual effort, but you cannot do it as a loner without joining the community. When you surround yourself with people interested in it, you will learn and understand the culture even more. You would also want to browse through some of the forums before investing too much time on a game to find if it is worth it. Research suggests joining gaming communities is socially beneficial for those who already have a dormant social life.

As a gamer, your gear matters immensely, such as the peripherals like mouse and keyboards. A gaming mouse is quite different from a regular mouse, while players usually prefer mechanical keyboards. They all come in varying sizes, models, sensitivity, and many other settings, and your gaming community might guide you better about it. The pro gamers never switch their equipment, and you will see them using the same in competitions, the one they have been using in their houses.

Practice makes a gamer perfect, and you will gradually become a much better player if you keep playing against in-game matchmaking or a third party. You would need to master the game’s mechanics and learn specific skills that become a part of your muscle memory. It would help if you also kept researching various strategies you can employ in the game. May pro gamers live stream their games, which you could watch to learn a thing or two.

You will gradually have to win every phase of a competition if you want to become a pro gamer. It would be best if you were topping the scoreboards and winning relevant matches to make a reputation among other players. It would help if you understood the hierarchy of how gamers become pro gamers from simple matchmaking to playing with teams.

Find a team and compete.

Once you have a reputation as a good competitor, you will have many people playing around you. You can pick the players of your liking and try to make them a part of your team. Playing with people who are at one point better than you is valuable for your skill development. Sometimes you might not even have to find a team as many teams keep scoping for good players, and they might contact you.

Build your network so you can find a way towards competitive circles where you can showcase your skills. Have access to the exclusive and private group of gamers, so you get updates about the upcoming competitions. You will also be able to make new teams and find better challengers at this point. It is your time to live like a pro, where you will utilize all your hard work and practice.

Esports are taking over the globe, and many people get interested in becoming pro gamers. Many new games are getting introduced, inspiring a community of competitors, and making an organized effort to come together. You could also join this community, but you might first have to learn and become better. Without practicing and working hard on your gaming skills, nobody from the pro-gamers community might notice you. So, gear up and start practicing your favorite game today.