The Most Expected Online Video Games in 2022 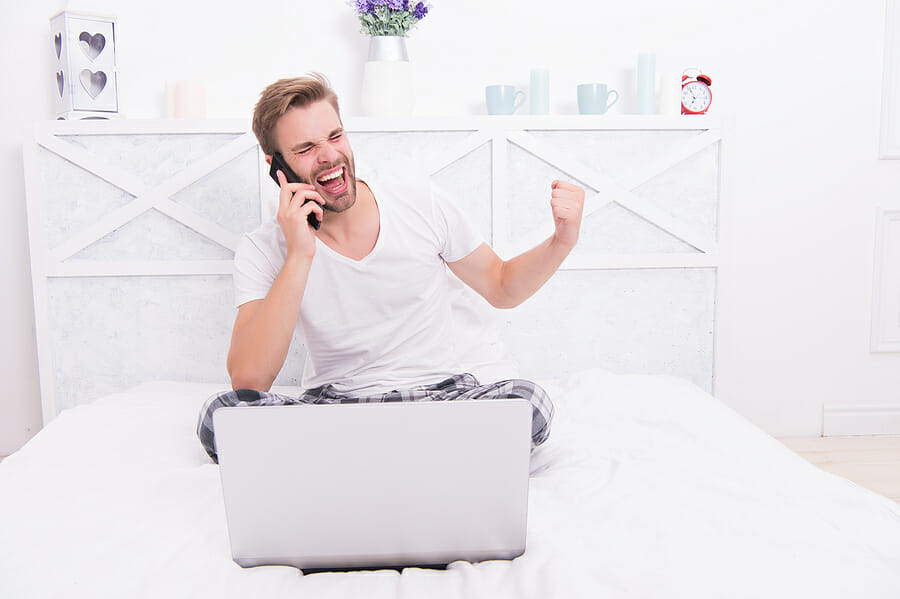 Video games have become a part of everyone’s life, no matter what the age of a person, there is always a huge variety of interesting games for each age group. Teens used to play eye-catching video games, most of them are fiction-themed. Young age groups like to play horror and competitive games so they can also step into professional gaming.

Game industries develop hundreds of games every year. A single game took years of time to develop. This is the reason big gaming corporations are just capable of launching 2 or 3 games in a year. There are a lot of game developers like Electronic Arts, Activision, Ubisoft, Sony, Capcom, etc. By the way, Ubisoft games are becoming especially in demand this year. And of course, RPG games in 2022 continue to hold their positions in popularity.

Because there are hundreds of game developer industries in the market, video gamers never get a shortage of good games each year. Video game industries have been continuously on their boom since 2015. Development in new game engines, game building software, immediate growth of hardware and technology created the base of modern video games. Of course, we are expecting new games coming out in 2022 and we hope they will satisfy your interest.

When it comes to video games, it has been seen that some specifically related games are liked by mass audiences. In this year of 2021 horror and competitive game streams were noticed as highly popular in the audience. So this year 2022, it is identical to that multiplayer competitive and horror games are going to introduce except that, video game old franchises, new parts of the same game are also in the race of top video games. Video game releases depend on many factors; it may be the perspective of the market or expected ideas. There are some factors behind video game releases:

It is clear that the subjects and themes of video games are determined according to the preference of the audience. Here is the percentage of the audience and customers.

Here it is noticeable that customer preference is highly on competitive and horror games.

Evil Dead is an old video game series. There was not any game in the past few years that was developed by Saber developers. In this year the release date of the game is determined on May 13, 2022. This is an action game with a horror theme. All past Evil Dead games were single-player based, but because the preference of the audience is toward multiplayer games, they are releasing this multiplayer game.

This game comes with iconic characters, iconic gameplay. The theme of the game is the multiperspective players can choose to play as good or evil as mentioned by official developers. It is already taking place in the audience with no doubt, this game is going to be one of the top games of 2022. In terms of popularity, this series of games can be compared with free EGT slots [valid where legal], which are so liked by a large audience.

This game is going to be released on 25 March 2022. It is one of the most anticipated games of 2022. It is also available on pre-purchase if someone is willing to experience gameplay early. This is a single-player first-person game that is themed on action and adventure.

It is an open-world game. Many game engines like Steam are offering pre-purchase of this game. Promotions and advertisements of this game are on top. The story of the game is based on fictional events in Tokyo. Because of the huge demand for horror games, this game also has horror and spooky elements.

This is going to be released on 25 February 2022. Some game Stores and game engines are offering pre-purchase on this game. It is the new fantasy-action RPG game that will definitely be going to the top of upcoming releases.

Because of the great success of the past game, the Guerrilla Games are going to introduce another part of the game named Horizon Forbidden West. The drawback is that this game will be available only on PlayStation 4 and 5. This game is going to be released on 18 February 2022. This game is an open-world science fiction, action, and adventure game.

Shadow Warrior 3 is going to release on 1st March 2022. This game is published by Devolver Digital. This is going to be a first-person shooter game because this is from the same shadow warrior game series. It is available for early access on game stores and game engines. The gameplay is totally based on fast-paced gun shooting, melee combat, and free-running movement.

This game is going to be released on 10 March 2022. This game is action-based with attractive visual graphics. This game will be available on PlayStation 5, Xbox S, and X, Xbox One, Switch, and PC. This game was developed and published by Lienzo. This is a fighting game that includes creatures.

It is a single-player game. Players can add this game to wish lists because pre-purchases are not available yet. It is expected that this release may compete in popularity with 20 Super Hot slot, although they are not exactly the same, online casino games are often compared with video games.

There is the least amount of upcoming games. Because the audience is very limited in the racing games. Electric Arts are going to introduce a car racing game on all consoles and gaming desktops. It is the fifth installment in the grid franchise.

The sons of the forest got delayed in release, but it is now clear that this game is going to release on 20 May 2022. This is the game from The Forest series. Because of the huge demand for horror games, this game is also based on survival horror.

This game is going to be released on only Desktops and PCs. Awaiting players are also wishing for a release on consoles. The game was delayed for the smooth game and graphic improvements. From the trailer, this game will give a good response.

The release date of this game is determined at the end of this year. It will be released on 8 December 2022. This game is only available for Xbox series X and S also available for Desktops. This is an upcoming shooter game developed by GSC Gameworld. It is a Post-apocalyptic theme-based survival game. The audience is highly demanding about this game. Without any doubt, this is going to be one of the best games.

Each year new games are released in the early months. This era is for horror and competitive games. Most of the new games like Rugby 22, God of war PC, Monster Hunter Rise, Rainbow Six, Dying Light 2: Stay human, etc. big games released in the past few dates. Some of these are taking top places. There is also a large variety of small and board games. There is a separate audience for traditional old-style 2d games influence releases each year.