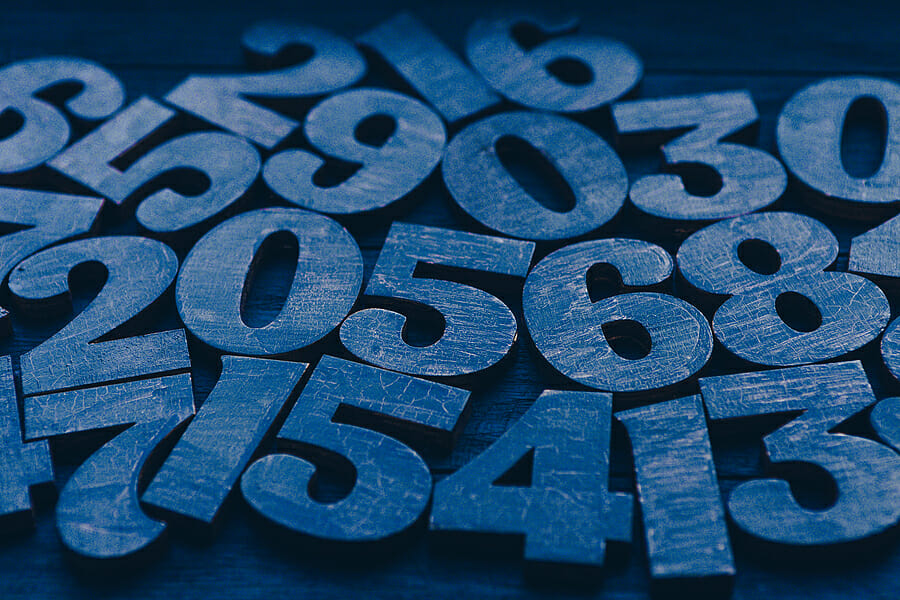 It’s amazing what you can find on the Internet these days. One of the things that can be easily created even if you know a bit of coding is a pseudo-random number generator. But can it be used on gambling sites like slotsofvegas.com?

We’ll dive into what a pseudo-random generator is, how they are typically put together online, and what purpose they tend to serve. Computers are getting smarter and smarter by the day. And the smarter they are, the more capable it can do things. If there is nothing that will excite you in terms of the future, maybe its how computers operate.

If you ever wondered how technological things work, keep on reading. You’d be quite amazed by how things like a random number generator work. With that said, dive in and talk about what it is.

What is a pseudo-random number generator?

A pseudo-random number generator uses an algorithm of mathematical formulas that will generate any random number from a range of specific numbers. In other words, you can get it to randomly choose a number between one and ten with the press of a button. There really is no limit to how many numbers you are able to choose (i.e: 1 to 100, 100 to 200, etc.).

You can be able to randomly generate a sequence of numbers that fall within an assigned range. These numbers are considered deterministic and efficient, which means the numbers can be generated and reproduced later (meaning repeat numbers). This only happens if the starting point (or digit) is known.

Why are they needed?

One of the cool things about a PRNG is the fact that it can choose a number at complete random. When it comes to random selection, it’s very hard to predict which number will pop up first. Think of it like the lottery, you never know which numbers will pop up first, second, and so on.

Random chance makes the whole anticipation more exciting. And that likely explains the phenomenon of why lottery tickets are a hot selling item. It’s hard for a computer to choose something from complete random since it’s given some kind of instructions.

In this case, you tell the computer to generate a number between one through ten. So it’s not as unpredictable as some expect. There’s a one out of ten chance that the number you predict will be correct.

The way PRNGs work is that it uses a linear congruential generator. This is commonly used whenever it is a program to choose something at complete random. It uses various mathematical formulas that work together to generate a random number.

It is able to generate random integers using different kinds like the random integer, the modulus, and the constants. A PRNG has the following characteristics:

The longer the range, it will increase the likelihood that it may be a long time between the last time a number appeared and it’s future appearance. In other words, if you a computer choose the number “40” out of a range of 1 to 100, there’s no telling when that number will show up again.

Periodic: This PRNG will increase the likelihood of a number repeating itself over time. However, this may not be the case if the range between two numbers is longer compared to a shorter range.

Some suitable examples of using a PRNG is for the use of simulations. That’s because simulations can rely on generating random, unpredictable data. These random generations can be replayed for as many times as possible.

Earlier, we asked whether or not if PRNGs are suitable for gambling purposes. The short answer is no. That’s because the numbers from a PRNG may be a little bit too predictable and it can also allow someone to crack the code and cheat the game.

Likewise, PRNGs are not appropriate for data encryption. That’s because there are so many predictable numbers to choose from to a point where a hacker can be able to randomly break into a system that relies on PRNGs. They operate on patterns to where a number can appear again and again.

If you are looking for any kind of randomizer for encryption and gambling, you’re going to need to use something that will make it hard to predict such sequences. That way, it will be very difficult for someone to crack the code and make off with a fortune that is unearned (or with sensitive data).

A pseudo-random number generator or a PRNG has its own uses. But it can’t be as useful for some other purposes. Either way, you can be able to rely on them for various tasks.

They can be easy to create from scratch using coding like Python. You can even play around with some versions of PRNGs so you get a good idea of how they work. The whole random choice concept is quite exciting, to say the least.

There are plenty of random number generators out there. You can choose the range of numbers yourself and play around with it for fun. At some point, you might be able to use it as a way to get people to play random games (or if you just need to choose numbers for an upcoming lottery draw).