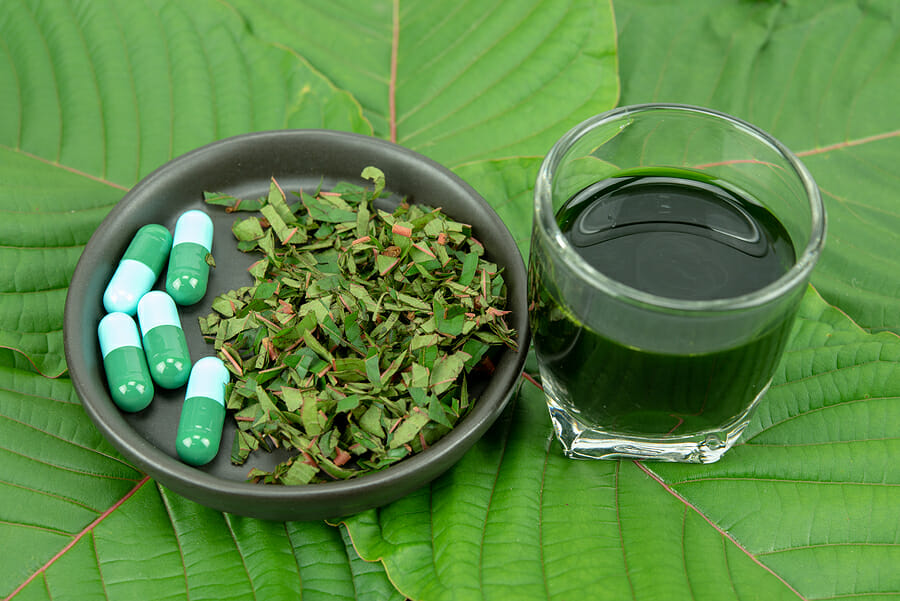 The Kratom plant leaves are dried in the sun and ground into a fine powder known as strains. There are numerous strains of Kratom in the market with a wide range of effects, from increased focus, work productivity to relaxation, and pain reliever. Each Kratom strain comes with a unique level of potency in its results, but the most valuable and significant strain is known as the Red Sumatra Kratom. It uniquely has red stains running down the center of the leaf and originates from Sumatra Island. The Red Sumatra Kratom is generally regarded as the most potent Kratom strain in terms of relaxation. Red Sumatra Kratom is also highly rated for its reliable effect in relieving pain hence mostly preferred for therapeutic purposes.

Benefits of the Red Sumatra Kratom

Besides being the most effective strain for relaxation, pain relief, the Red Sumatra Kratom strain has other numerous properties which include:

The results of the Red Sumatra Kratom mostly depend on the dosage of the user. The effect, one will experience at small dosages will not be similar to the feelings when one takes a large dose. Below are the four main effect brackets most users experience.

Low dosages of the Kratom strain are most stimulating. Due to its high concentration of alkaloids, the user expected to be physically and mentally stimulated hence lifting his/her cognitive and physical work performance.

It’s expected that the user will start feeling a full range of Kratom’s effects at a moderate dose but minor. Some of the strain’s effects at this stage include a significant boost in cognitive performance, increased mental and physical energy, and raised pain relief and a sense of calmness.

It’s expected that the user will significantly become strong, feel very happy, and develop a high sense of pain relief and calmness.

At this stage, the effects of this strain become increasingly overwhelming. The user will be tipped into a euphoric state, an abnormal rush of happiness, followed by drift into total calmness. It also makes the user be physically and mentally fantastic but will do nothing at all.

Side Effects of Red Sumatra Kratom

It’s vital to note that when taking the appropriate dosages of the Red Sumatra Kratom, it’s unlikely to suffer from its side effects. But on the other hand, high doses of this strain has diverse side effects which include:

The leading cause of nauseous feelings is that the user takes large amounts taken by the user in the first weeks. This amount leads to the production of abnormally large amounts of energy that the body can absorb. The only solution to counter this feeling is to ration your daily dosage.

Constipation is usually experienced by first-time users taking the strains regularly and in large amounts. The only solution to this feeling is to stop taking it until the body system normalizes.

This feeling is usually experienced during the first few weeks. It usually happens since the body is trying to get acquainted with the strain, and it’s typically temporary hence fades with time.

How long do the Effects of the Red Sumatra Kratom last?