Session - For the Modern Cannabis Consumer 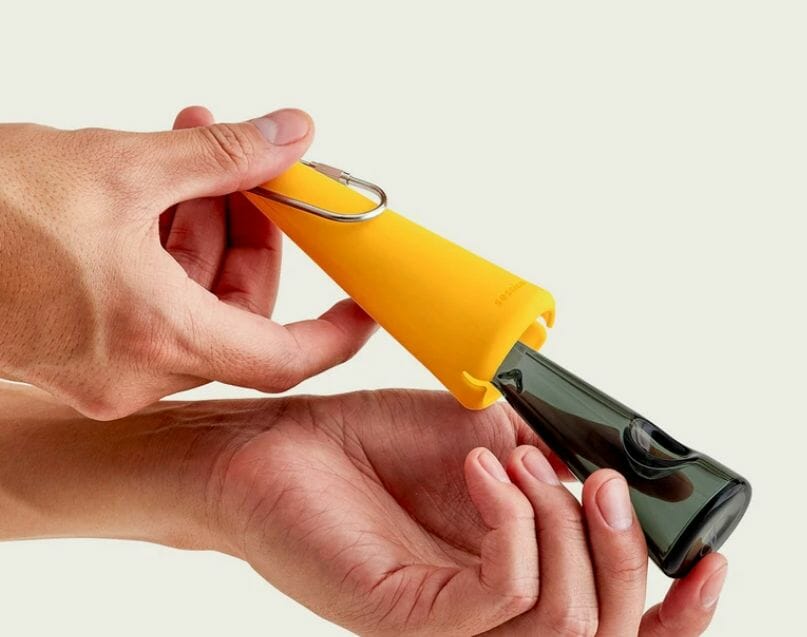 Cannabis has moved a long way from Cheech and Chong. The cheeky 1970s and 80s pair gave a reputation that to many sophisticated cannabis users of the 21st Century is almost repellent and at best outside the boundaries of modern style.

The new cannabis user is often in a state or country where cannabis is legal – a far cry from Cheech and Chong’s world of illegality and hippy-ish world of ‘free the weed’.

The hippy label has gone too as in many cases the industry is joining mainstream society. To that extent cannabis users don’t get the old style but seek pipes, bongs and accessories that fit in with their mainstream worlds. This is where Session has broken new ground – in making high quality pipes, bongs and accessories that don’t challenge the status quo but are part of that status quo.

According to Session, at the birth of mass state legalisation in the United States, “In 2017, four friends found themselves, centered around a bong, deep in conversation. Why hadn’t smoking accessories been given the same level of design attention as any other product?

The attitudes and perceptions around smoking were undoubtedly shifting, but the products used to enjoy them seemed deeply rooted in the counterculture of the past. They saw an opportunity to embrace evolving attitudes and challenged themselves to create products that felt homier instead of ‘illicit’.”

They spent time designing and making pipes, bongs and accessories that are of today, not the 1970s – a genuine breath of fresh air in an industry that hasn’t quite managed to shake off the ‘hairy hippy’ counterculture vibe of the past.  SessionGoods also sells other products on the site developed by other companies to round out the smoking experience.

With no reference at all to the counterculture styled pipes still sold by so many outlets today, the Session Pipe is a reinvention of cannabis consumption equipment that is rooted in the present, not the past.

The pipe is designed around the needs of the user – coming in a carry case, it is portable yet discreet. Its form is modern and even stylish, while the 2.5mm thick borosilicate glass is durable and will take heavy use as well as the bumps and scrapes that come with being carried around.

As to the sleeve? This is designed to be clipped to a belt loop but again not stand out. Coming in four colors, it is also hardwearing and to be able to keep a pre-packed bowl in it so you can have a quick blast as your day progresses. 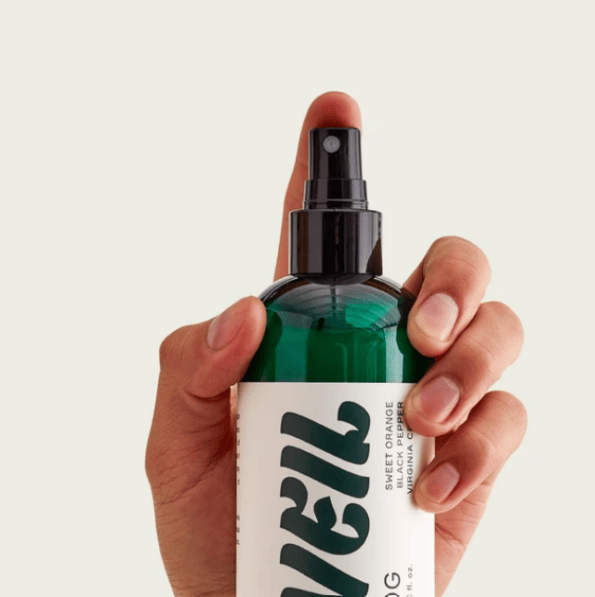 Though increasingly accepted in the mainstream cannabis has a way to go before it becomes 100% acceptable. Again, the old hippy scent patchouli isn’t to the modern taste, so the friends of the guys at Session — a company called Veil — developed a new de-scenting spray.

This product, Veil, has notes of sweet orange, cracked black pepper, and Virginia Cedar that soon remove the smell of cannabis products from the room without overwhelming the nostrils.

Cleaning is another issue that the team at Session have run into – they offer a product designed to remove residues of concentrates and herbal cannabis from the Session pipe, bong and other equipment. The Resolution clay based gel is non-toxic yet will easily break down and remove the residues without damaging the glass or other surfaces. 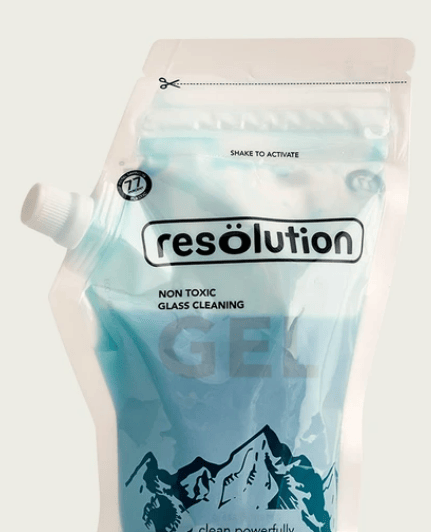