Shocking News: An Ancient Pyramid Located On The Moon

Categories: News, Science | by IT 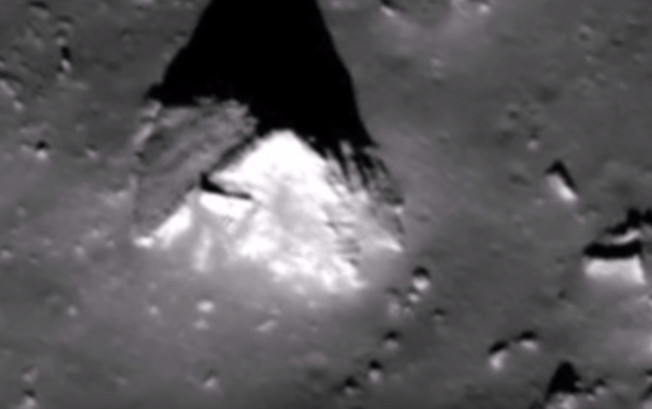 A UFO anomaly hunter Mark Sawalha claims that he found the pyramid on a NASA image taken close to the Eudoxus Crater. He scours images of space looking for evidence of aliens and revealed his findings in a YouTube video entitled “Pyramid on the Moon”. We all know that NASA has ended the Apollo mission in the 1970s and never returned since then and this fact leads some conspiracy theorists claims the moon could be occupied by aliens!

Via: Shocking News: An Ancient Pyramid Located On The Moon