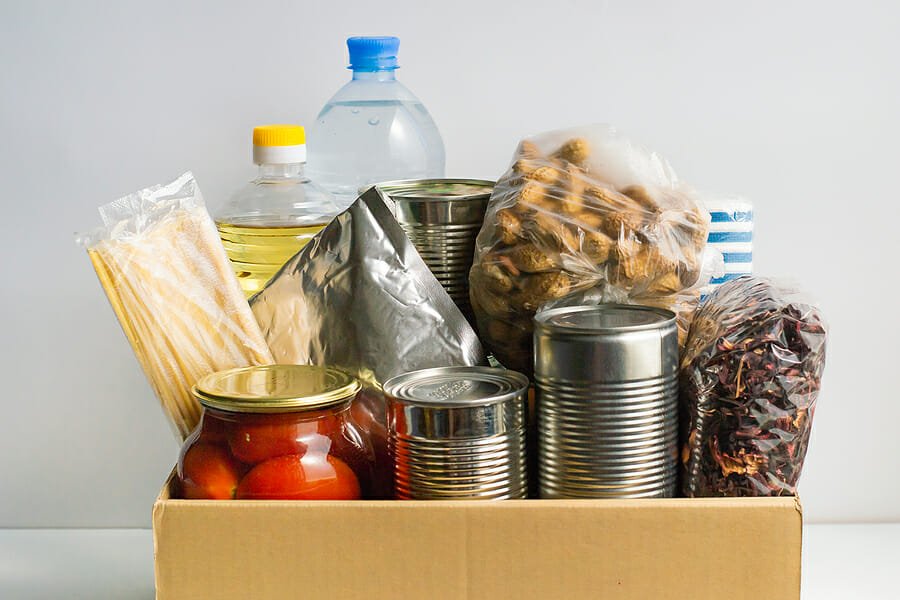 The simple act of giving to charity might seem selfless to many — and there are arguments as to why that’s true. However, for many people including Eric Niedermeyer, founder and manager of Tanner Creek Capital in Portland, Oregon, it is a conscious choice that is carefully considered.

While giving to a local charity can be seen purely as an act of kindness, there are several practical reasons for it as well. One of the biggest reasons to contribute locally through a charity such as Boys & Girls Aid in Portland (which Niedermeyer is a supporter of) is that one person alone cannot always make the collective difference that an organization can, he explains.

Local charities already have an organizational structure and strategy to help people the most. While a donor’s intentions may be good, making a one-time contribution directly to a cause may not have the same impact because a charity can maximize the value of the donation by directing the appropriate resources to help.

For example, Boys & Girls Aid relies on financial support from individuals and businesses and uses that support to fund campaigns and events that it knows will make a positive impact. The organization was founded well over a century ago and has specific expertise in helping children — more specifically, finding permanent homes for them as there is a shortage of foster care homes and barriers in the child welfare system.

The charity has identified the struggles of those in the system and the outcomes and has designed programs (such as adoption) that best meet the specific challenges, explains Eric Niedermeyer. Additionally, it also has the experience to train interested families on how to best care for an adopted/foster child and even helps a parent make the most informed decision when looking for a family to adopt their child. That process can begin even during a pregnancy.

Aside from focusing resources on a cause, donating to a reputable charity with a proven track record of success can be the answer when a person doesn’t have the time to actually volunteer, adds Eric Niedermeyer. The truth is many people lead busy lives that don’t allow a lot of free time to give to others outside their families, but that doesn’t mean they can’t still make a difference.

In some cases, an individual have time to dedicate hours in the field providing direct assistance as a volunteer. However, a person can still make a difference helping to steer a charitable organization — in the case of Eric Niedermeyer, he has served on the board of the Boys and Girls Aid Society that provides valuable input about its future and how it can help even more families.

Eric Niedermeyer on the Community and Personal Benefits

There are other reasons to give to a local charity. While there are many global organizations making a difference, a donor often only knows about their accomplishments through a newsletter or an email. Giving to a local organization means a donor can directly witness the difference they are making — whether it’s giving a child a more stable home environment or helping out a local food bank, the evidence of the benefits is within arm’s reach, explains Eric Niedermeyer.

By supporting charities such as We Charity that have a local focus, a person is essentially improving the lives of their neighbors. Not only can they see first-hand the positive outcomes and possibly even get to know some of the beneficiaries, local charities tend to have smaller overhead expenses than global organizations — meaning more money will go towards the services. Giving to a community charity might also mean enabling it to hire help from a local talent pool.

If there are any personal gains to be made from donating to community through charity, it’s the improvement of their neighborhood and local economy. That might mean providing more opportunities for young people by pairing them with a dedicated family (as in the case of Boys & Girls Aid) or opening up employment opportunities for people of all ages. On the flipside, when people are in a better position to support a local business, they can continue to give back to the community in several ways whether it’s through a community charity, a scholarship, or a sponsorship of a local sports team.

In the process of donating financially or by volunteering locally, a person may also inspire others to join in the cause. This collective push can help accomplish goals more quickly and effectively, or shine more light on an issue that needs to be addressed. By choosing a local charity to support, you’re also supporting the future of the community that you’re part of, says Eric Niedermeyer.