Best things Australia have given to the world 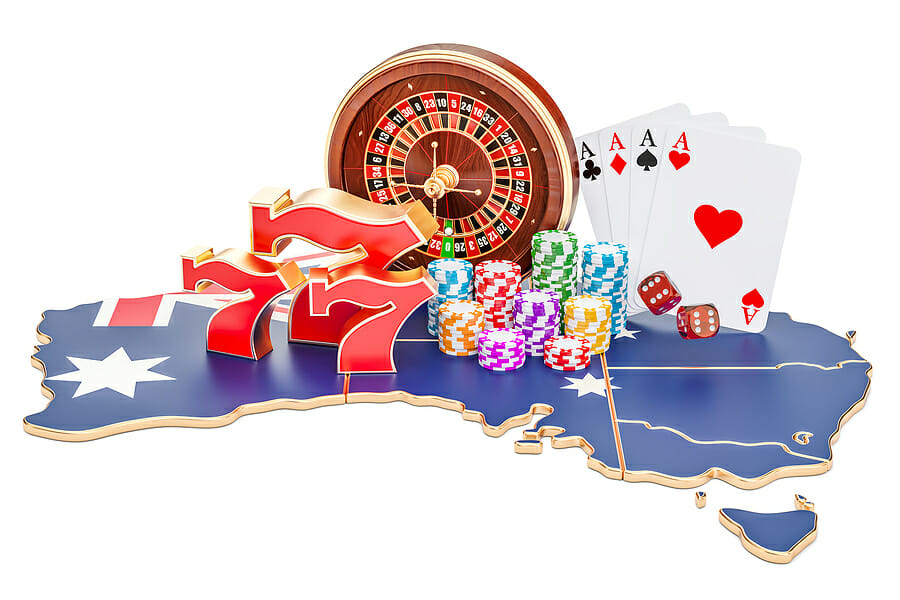 The infamous Land Down Under is known for its natural wonders such as The Great Barrier Reef or Bondi Beach, but Aussies should be praised for their beautiful minds as well. Many of the world’s greatest inventions have come from Australian minds and have completely changed the way we live.

Australia is celebrated for many things in popular culture but never really for its genius creations. From revolutionary medical advancements to everyday items, here are just a few of the greatest things that Australia has given to the world.

By 2023, it’s expected that the number of pacemakers will increase to 1.43 million units saving literally millions of lives in the process. None of this would be possible without Australian doctor Mark Lidwill and physicist Edgar Booth who developed the first artificial pacemaker back in the 1920s.

Dr Lidwill used this invention to revive a stillborn baby and restart its heart into beating normally. These amazing devices send small electric chargers into the heart to maintain a regular beat which is extremely important in life-saving measures for people with cardiac conditions.

Whilst, boxed wine may not seem like anything special to modern humans, it was a huge deal back in the 1960s when it was invented. The first boxed wine was developed and patented by a South Australian winemaker by the name of Thomas Angove who ran a family winery.

Amazingly, the original concept was inspired by a product that already carried battery acid and Angove decided to apply it to wine instead. The boxed wine could hold a gallon of wine and it completely changed drinking culture across the world.

It’s no surprise that in the world’s driest and inhabited climate, that they’d be conscious about water-saving measures and that’s exactly what Bruce Thompson thought in the early 1980s. He created the dual flush toilet which has two buttons to dispatch different measures of water with a half-flush for liquids and a full one for heavier deposits.

Thompson created this innovative design as an employee at Caroma in Adelaide as they were committed to offering solutions to the struggle of saving water. Most modern houses have adopted these types of toilets and they are now more common than the traditional flushes.

Big Time Gaming was founded in 2011 as an innovative iGaming developer and already made a huge mark on the industry. Based in Australia, these iGaming giants are known for the mesmerising Megaways [valid where legal] mechanic which takes the typical format of just 20 paylines and expands it to 117,649 ways to win.

They literally reinvented the wheel for online slots and completely revolutionised the industry. Many developers have since integrated the famous mechanic into their own games under license from BTG, whilst others have tried to replicate it with little success. So, when you find yourself playing a Megaways slot, you have Australia’s Big Time Gaming to thank for that.

Once upon a time, pregnant women were able to see their unborn children through x-rays which were incredibly dangerous to the mother and child. David Robinson and George Kossoff were concerned about the impact this was having on pregnant mothers and decided to create something safer.

In 1961, the first ultrasound scanner was developed by Australian minds and was not only able to see the baby without adding any harm, but it also is useful in detecting other medical problems in humans.

Whilst working at the Aeronautical Research Laboratory, Australian scientist David Warren believed that the tragic flights throughout history could unlock the mysteries of some of the strangest accidents and determine how they can be prevented. Ultimately, this led him to create the famous black box which is found in almost every commercial aeroplane.

This device records voices from the cockpit along with data from the flight instruments. The wondrous black box even could remain in one piece after accidents to explain how the flight went wrong. Warren was motivated by his father’s tragic death in a plane crash and wanted to prevent this from happening to other families.

The world of washing was never the same after Lance Hill manufactured the Hills Hoist in Adelaide back in 1945. These height-adjustable rotary clotheslines compacted wet clothes hanging so that they could be fully exposed to the wind in order to dry them faster.

Throughout the years, they have been redesigned and remodelled, but they have definitely been used across the world as common fixtures in households. They have saved people countless hours and effort by drying their clothes without any extra hassle.

In the early days of commercial flights, fixed stairs and separate inflatable life rafts were used – but there was room for improvement during emergency situations. Australian Jack Grant thought the same and decided to invent the inflatable slide and raft.

As an employee for QANTAS airlines in 1965, Grant realised that a better escape solution would involve something that could be compactly attached to the plane and also be able to double as a life raft on water. This revolutionary invention was so groundbreaking that it was immediately adopted by all major airlines and is still used today.

It may come as a surprise that the world’s first feature film, The Story of the Kelly Gang, was filmed in Melbourne in 1906 with a running time of just over an hour. Directed by Charles Tait, the film was all about Ned Kelly and premiered at Athenaeum Hall on 26 December 1906.

It would take over 2 years for the film to premiere in the United Kingdom, but it was a huge success and showed people what films could actually be. Without the creation of this feature film, the movie industry could’ve been radically different.

Perhaps the greatest invention of the 20th century was the creation of Wi-Fi which is used globally every day. In the 1990s, a research team of Australian inventors created the technology for high-speed wireless delivery of data between networks which is widely known as Wi-Fi.

A group of radio astronomers made up of Dr. John O’Sullivan, Mr. John Deane, Mr. Diet Ostry, Dr. Terry Percival, and Mr. Graham Daniels worked on resolving the issue of radio waves bouncing off indoor surfaces and they resolved it through a signal transmission leading to Wi-Fi.