What Is Recovery Time from Pacemaker Surgery 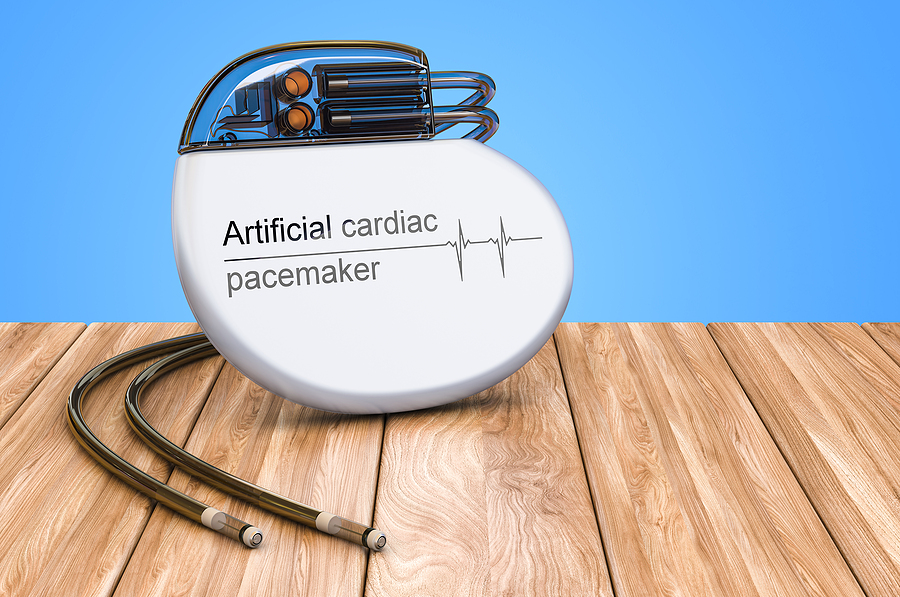 When people reach a certain old age or when they have numerous health conditions that severely affect an organ, experts will require undergoing surgeries to install a device to help the organ function better. Most of the time, the most vital organ inside the human body needs assistance, and that’s the heart.

Pacemakers are small devices implanted under the skin near the heart, and it uses electrical pulses to control abnormal heart rhythms. There are also cases where a pacemaker is implanted in the abdomen area, but this happens less often.

Some might think that having a pacemaker inside your body means you almost had a near-death experience because of a heart condition, and while this sometimes may be true, it isn’t always the case. Think of it this way; a pacemaker helps a person’s heart function better to avoid developing extreme conditions, like an antidote to a poison.

What is a Pacemaker and Why Do People Need It?

Pacemakers are small devices that require at least an hour of surgery to be implanted under the skin. According to Dr. Alasady, a cardiologist Canberra area specialist, this device is needed when the natural electrical system of a patient’s heart fails, which causes abnormal slow heartbeats. The main part of a pacemaker is a small generator that contains the battery and information to control heartbeats. The wires are called leads, which connect the heart to the generator to pass on the electrical messages that control the heart rhythms.

People who need pacemaker implants are the ones who have severe heart conditions such as Arrhythmias and Bradycardias.

Recovery Time and Tips for Recovery after getting a Pacemaker Surgery

After getting surgery for pacemaker implantation, you should be able to feel yourself rather quickly, but the recovery time takes at least four to six weeks tops. Cardiologists usually advise patients who had pacemaker surgery to take seven days off from work.

It’s also necessary to follow a post-surgery guide, to help you recover from pacemaker insertion properly, and we have listed some tips for you for at-home care.

1. For starters, it’s advisable to keep the incision dry after a week of the implantation, so it means the patient isn’t allowed to shower for the time being.

2. Do not remove the bandage unless your doctor allows you to, and this normally takes two to seven days after the surgery. Do not strain the arm where the pacemaker is located. Avoid moving the arm above shoulder level for a month.

3. Only take medication for pain as advised by your doctor, and you don’t have to worry much about this since the pain usually goes down after a few days of getting surgery.

4. Do not stop taking medications for your heart unless instructed by your doctor. Having a pacemaker doesn’t entirely mean you’re free from heart medications.

5. It’s alright to travel, especially after seven days when you’re ready to get back to work. However, put an effort in avoiding metal detectors at all cost, as the electromagnetic fields that can be found on these scanners can affect your pacemaker, though this can only happen if there is nearby or prolonged exposure from the scanner. It’s safe for patients who have a pacemaker implant to take private cars, trains, and even airplanes.

6. It’s alright to use smartphones, but with precautions. Experts advised pacemaker patients to not carry their smartphones all the time, mostly to avoid putting them on their breast pockets when it’s turned on. It’s also better to answer calls with the side of your ear far from the insertion site. In short, keep smartphones, headphones, and earphones at least six inches away from your pacemaker site.

Aside from post-surgery care, also watch out for side-effects. Although most patients who receive pacemaker surgeries don’t experience any of this, it’s still important to know what these are. Listed below are some of the potential side-effects a person could get from a pacemaker insertion:

Although it has been proven that recovery from getting a pacemaker insertion only takes a few weeks, it’s still wise for a patient and the patient’s family to follow the post-surgery care and know the risks of having a pacemaker inside the body.

As much as pacemakers can potentially save patients from the dangerous risks brought by extreme heart conditions, it’s also important to know that not all heart diseases require pacemaker surgery. A pacemaker only works when it’s needed, so listen to your doctor regarding their take on pacemakers. Only experts can tell if a patient really needs a pacemaker surgery or if the condition can still be treated with medications alone.