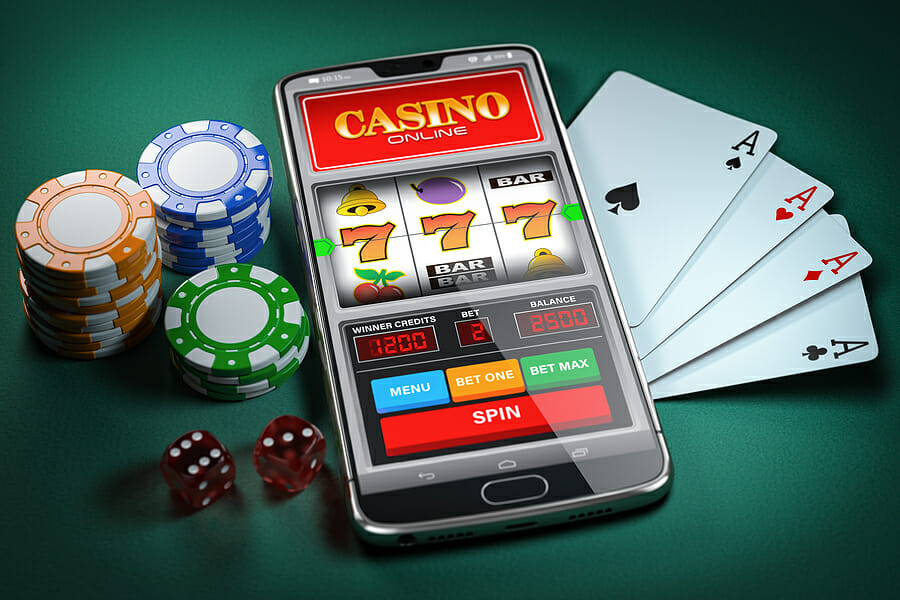 Kenyan betting chain 22Bet has become the latest major company to allow payments and withdrawals to be made using the biggest mobile money transfer system in the region, M-Pesa. In this article we will have a brief look at the money transfer system and why it is so easy and convenient to pay a 22Bet paybill using M-Pesa.

‘Pesa’ is Swahili for ‘Money’ so locals will immediately recognise the concept as ‘mobile money’ or M-Pesa. The system was set up in 2007 by Vodafone with funding from the British government and is designed to allow electronic payments for those with and without bank accounts alike.

M-Pesa was originally designed to help small businesses but people soon caught on to its simplicity and from being a niche business system, became a means of transferring money for a wide range of goods and services. With the pandemic running rife, you could even conceivably do your shopping using the transfer system without having to touch anyone.

In 2017, CNN published an article on the system’s 10th anniversary, suggesting “M-Pesa is also lauded for its social value; offering opportunities for small businesses, and playing a significant role in reducing poverty”.

According to Vodafone, today 41.5 million Africans in seven countries use M-Pesa, making it the most used money transfer system in the region. Vodafone estimate that more than 12 billion transactions took place in 2019.

BitCoin was set up to do this but frankly was hijacked by geeks and financial prospectors. This doesn’t try to fight the financial system but works with it, even while millions using it are unbanked.

Paying a 22Bet Paybill with M-Pesa

For a major bookmaker like 22Bet to move into M-Pesa, you can see the confidence in the system by big players in business in Kenya. 22Bet charge no commission on their transactions meaning the money you put in is the money that goes in, and the same applies for withdrawals.

The paying-in system is simple. According to the 22Bet website (where legal according to regional law):

Big Players give M-Pesa a vote of confidence

When major companies start to accept a money transfer system, this is a sign of its maturity. The move by 22Bet is a significant step and while allowing more and more Kenyans to bet with it, should help M-Pesa further establish itself as the bull elephant in the mobile payments market.