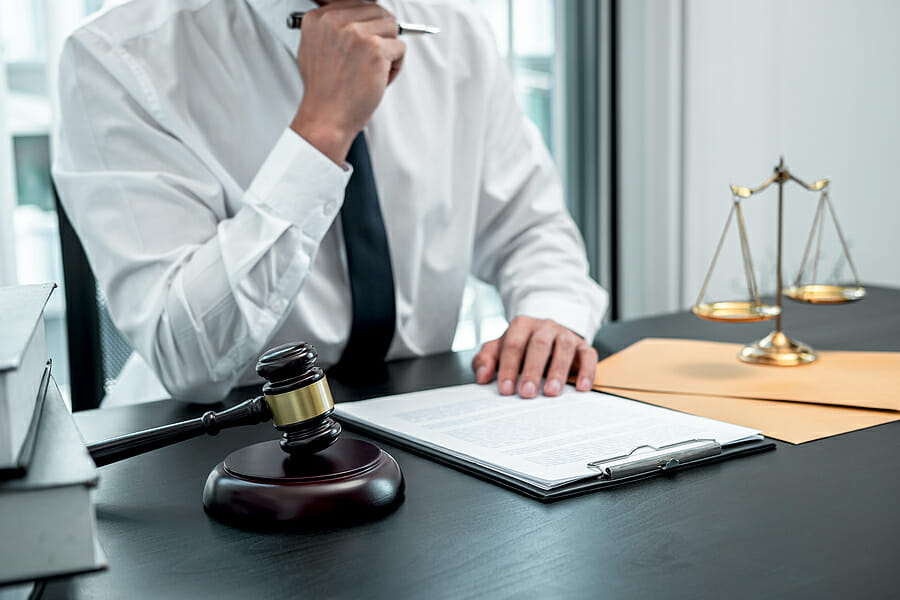 Nobody can argue that domestic abuse is a huge problem that turns upside down the lives of a great many families in all corners of the country. However, it’s not rare when this issue is manipulated by one of the sides to get an advantage in divorce or custody cases. Needless to say, false allegations of abuse cause a lot of stress and troubles, often making people desperate. On the other hand, even more commonly than false accusations, we can see a complaint changing her or his mind and telling the police they do not want to charge their partner or spouse criminally any longer.

And here comes the biggest challenge. Despite what many think, domestic violence charges won’t be dropped automatically just because the victim now looks at what has happened differently. Getting the case dismissed can be a tricky road and hitting it all alone is not a good idea. Regardless of whether you have been falsely accused or you are a victim who doesn’t wish to move forward with the case, here are some crucial steps to get domestic violence charges dropped.

According to a widely accepted definition, domestic violence or domestic abuse is a complex pattern of behaviors committed in a dating, cohabiting or marital relationship. Speaking of criminalized domestic violence, it usually includes (but is not limited to) injuries caused by such physical violence acts as hitting, slapping, biting, kicking, pushing, choking, or forced sex, as well as threats thereof.

Even though it may sound like a sales pitch, people who had to go through the same thing will tell you that it is not. What’s more, it is elusive to believe you can make it without a competent lawyer on your side from day one. You have to speak with a certified criminal law specialist the very moment you become aware of false allegations or if you are a victim, the moment you feel sure that you want your criminal charges to get dropped. The team of lawyers will act fast and explore all possible ways to either beat your case or get it dismissed, looking into available evidence and using investigation, research, legal motions, as well as vast professional experience and a wealth of trial skills.

When the case is charged, the court is likely to issue a temporary restraining order under Penal Code section 136.2, meaning you and your partner will be prohibited from having any direct or indirect contact (phone calls, emails, or letters included). However, if it’s not what you really want, speak to your lawyer, so your wish will be represented to the court. Since the temporary restraining order comes with serious consequences that often negatively affect the future of not only each party involved but also children, it is important to avoid issuing this order if you firmly believe you don’t want the scenario it brings.

Both as a victim of domestic violence or a person who has been falsely accused of the latter, you have rights given you by the Law. One of those rights is being able to choose whether you want or do not want to talk to the police. Yes, you read it right, even victims of a crime have no obligation to speak, therefore if you do not want your spouse or partner to be prosecuted, feel free to let the police know. If they keep asking you about that, confirm your decision again and again.

This is especially important for those who feel they might be falsely accused of domestic violence. The last thing you want is for your accuser to go so far as to contact a personal injury lawyer in Seattle. If your marriage goes through a difficult stage, particularly, when there is a clear threat of divorce, try to be well-prepared for what is coming next. What does that mean? Avoid even minor conflicts or arguments as even absolutely innocuous and harmless at first glance things can be later considered domestic abuse. The other party is likely to provoke you aiming to show your personality and behavior in the worst possible light, hence try to do your best to stay calm and do not threaten or make any offensive statements.

As already said, domestic violence is a serious problem that affects women and men of all ages, occupations, and levels of income. However, relationships are complicated and some arguments often escalate into an incident with the police being involved without the intention of both parties. If for any reason you want your case to be dismissed, taking these steps will help you get the charges dropped.