What Does An Upper Receiver Do? 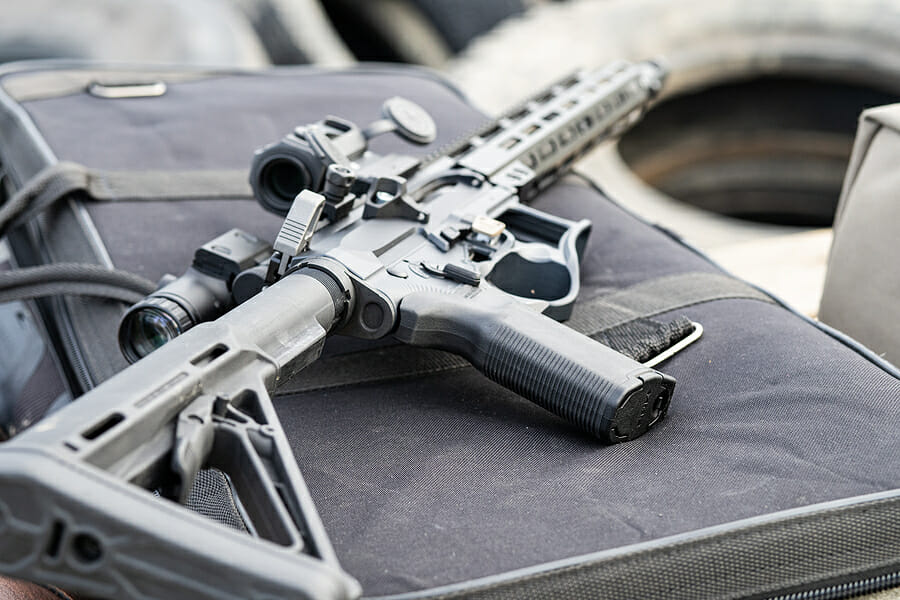 Upper receivers are not everybody’s favorite since some guns don’t have any division on their framework, and most firearm receivers are not split into upper & lower. But there is this one gun known for having both upper and lower receivers called the AR-15. This firearm is flexible enough to have upper receivers built for left-handed gunners. There are guidelines out there that can help you in choosing a left-handed AR-15 upper assembly kit, especially if you are a left-handed person. So before we get into that, let us first talk about what a receiver is.

What is a receiver?

A receiver is also called the firearm frame in gun terminology. A receiver is part of a firearm that merges other components through providing housing. The receiver houses the internal action components such as the hammer, bolt or breechblock, firing pin, and extractor. It got the name “receiver” because it has a threaded interface that receives or externally attaches components such as the barrel, stock, trigger mechanism, and iron/optical sights. Now let’s go back to the AR-15 and its capabilities.

AR-15 pattern rifles have an upper and lower receiver, and each receiver serves its purpose—the lower houses the fire control group. The upper receiver holds all the good stuff that will determine the weight, accuracy, and general performance of the completed rifle, and it houses the bolt and connects it to the barrel.

Looking for a left-handed upper receiver is hard, and the chances of finding one are really low. You have to customize your parts that would fit your left hand, or you’ll just have to adjust with what you have and learn how to grab it by the right. Luckily, AR-15 is also known for its flexibility, and the parts for this gun are not hard to find. One reason why it is known as the most customizable weapon platform on the market. You can either buy a complete stock rifle or a custom “build your own” from the ground up.

The other significant consideration is the forward assist button. There are only chosen uppers containing an assist button, and it is debatable whether the switch is really necessary for civilian use. All military M16 and M4 rifles have this assist button to assure safety so having them on your gun is a must. A tap on the forward assist will then ensure that the bolt is fully seated.

For me, I prefer a flat top upper with a forward assist for most setups. The Picatinny rail provides versatility, and it’s the most popular style of upper, which means that it’s cheap and plentiful. For more tips on buying and choosing firearms, you can ask for advice from an expert or read articles and guides to help you out.