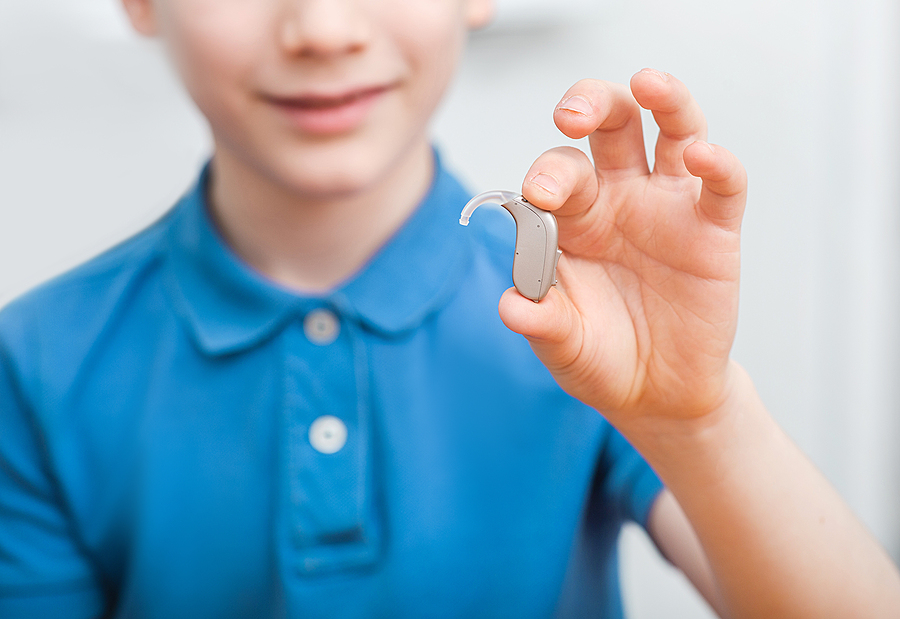 Around 466 million people around the world are suffering from mild to severe hearing problems. And the problem is increasing day by day. Modern technology has presented us with an amazing technology called a hearing aid. It gathers the soundwaves from around and converts them into an electric signal understandable to the brain. The researchers have already found several advantages of hearing aid associated with physical and mental health. The updated digital hearing aids are pretty small in size and have a wide range of functionality.

A hearing aid consists of 4 major parts. They are:

According to the size and shape of the hearing aids, there are 4 types of hearing aid devices available in the marketplace. They are:

All analog and digital hearing aids are powered by batteries. There can be two types of batteries available for hearing aids, rechargeable and disposable.

Standard disposable batteries: These batteries are also known as button batteries. They are activated when exposed to the air and have a three years battery life. Storing them in cold places has no significant effect. Once activated, it can not be deactivated again.

Many people around the world don’t prefer to disclose their hearing problems to others. For them, in the canal (ITC), hearing aid devices can be perfect. These devices are built according to the specifications of the users. It rests deep in the second bend of the user’s ear canal.

People with dexterity issues may face problems with this device as it is minimal in size. If the device comes with a rechargeable battery, It’ll need frequent charging. Moreover, wireless functions can often misbehave for these devices. Manual volume, memory controls are often absent in these devices.

Some hearing aid users tend to turn their hearing aid into iconic devices by customizing them according to their taste. We are going to talk about three exceptional design trends that are often seen.

Colorful Earmolds: In recent years, jewel-colored earmolds for BTE devices have increased significantly. Some companies are also making leopard print earmolds. The appeal of these devices is skyrocketing in recent years.

Hearings: Hearings are certain ornaments that are used to decorate hearing aids. Many people are currently using such pieces of jewelry to coordinate their hearing aid with their outfits.