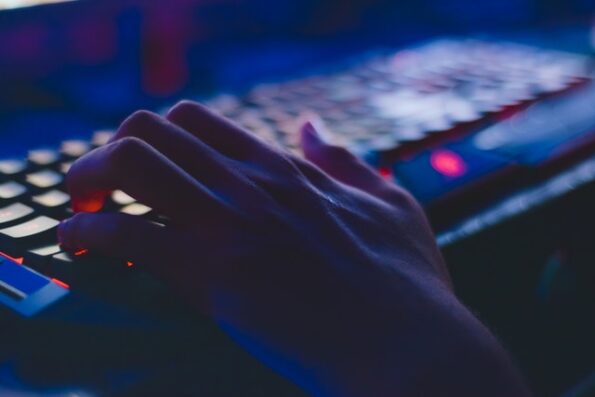 Over the history of gaming, certain platforms standout for their tremendous success, including the likes of the PlayStation 2 and the novel Wii console. However, regardless of how powerful consoles have proven to be, or how unique the controls settings are, there’s one aspect that’s more important than everything else when it comes to the popularity of gaming platforms: the games.

This might seem obvious to state, but games sell platforms. Many fans and tech-savvy outlets will go on about specs and how a console runs, but for most gamers who are merely seeking entertainment, all that matters is the games. Within this, there are two lines in which platforms can compete and showcase that they have the best offering, both of which come down to size and quantity.

The need for a large library

One of the most important aspects which can dictate the success of a platform is its game library. While each player should never have the time to play all of the games in a good-sized library, the fact that there’s a large selection of titles and range of genres available makes an expansive library very appealing. The more diverse games that there are, the more likely that someone will find a title that they like.

The Nintendo Switch has stormed its way past 50 million unit sales in just a few years on the back of its library. While big-name first-party releases have been necessary, their continued effort to release several new games weekly has been integral to the platform’s success. Most notable has been the regular line of smaller titles and Nintendo’s willingness to promote new indie games like Baldo, Faeria, and Moving Out to expand the appeal of the Switch library.

The Nintendo Switch competes in a field of three big-name platforms, but there are other far more competitive spaces for gaming platforms. For example, in iGaming, there are hundreds of online browser platforms that are all trying to appeal to players, with the best way to advertise also being the size and diversity of their gaming libraries. The most successful platforms boast a great variety of slots online in the UK, with over 1,100 games that range from branded titles like Guns N’ Roses, to theme-spanning games like Aztec Gold Megaways, North Storm, and Fat Rabbit.

Working the exclusive angle as the selling-point

A lot of would-be and existing gamers care little for aspects like platform spec and console aesthetics, as they just want the platform to deliver them entertaining games. This is where a platform’s selection of exclusive games can easily become a major selling-point; those who are undecided can simply compare which titles you can only play on set platforms.

This is where the PlayStation 4 overwhelmed its day one competitor, the Xbox One, over the seven years of this console generation. While Microsoft has the sparingly-used exclusive franchises of Gears of War, Halo, and Forza, Sony released God of War, Horizon Zero Dawn, Marvel’s Spider-Man, Days Gone, Detroit: Become Human, and still has The Last of Us Part II and Ghost of Tsushima coming before the PlayStation 5 goes live.

Google has tried to make its way in the console gaming industry but has failed to impress due to this often decisive factor. The Stadia platform may be revolutionary, and its streaming format may be the future of gaming, but without must-have exclusive games, relatively few people are adopting the platform. Not understanding this in the run to launch, Stadia is now playing catch-up, acquiring studios and gaming veterans to try to establish a range of exclusive games – which could take years to come to fruition.

Having a wide selection of games in a continually updating library, as well as eye-catching exclusive games, are what dictate the success of a gaming platform. Now, we look to the online platforms to see which ones can keep ahead, as well as the next generation of consoles, and which one will launch with the more appealing library.