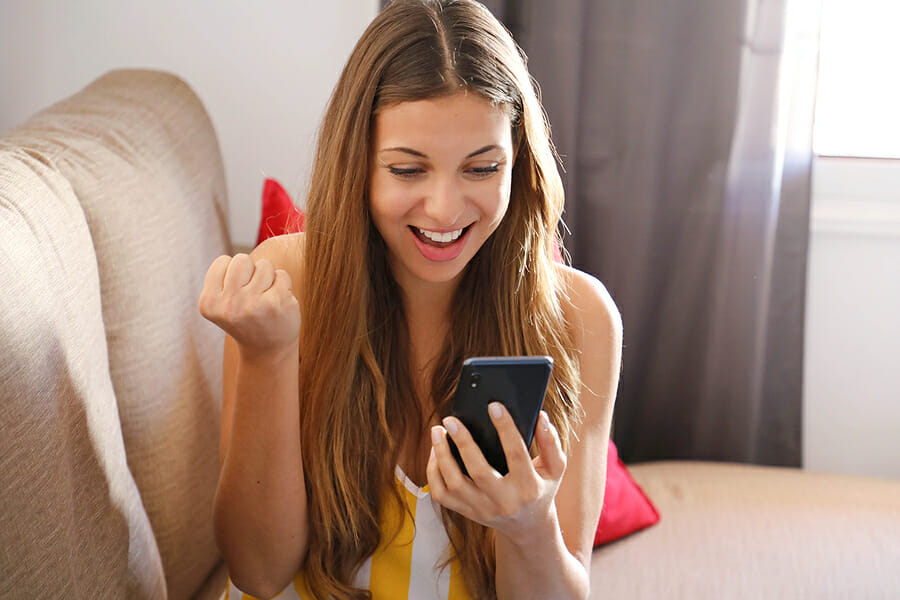 According to the vocabulary and experience in a particular game, the players of word games can range from a varied mastery of the skills necessary. Some people like the play of words that form the gameplay of most word games. Some want to build on their vocabulary, while the challenge that word games pose attracts others. This article will acquaint you with some word games that are particularly popular in this age of mobile games, along with one or a few handy tips. On to the next word:

Wordfeud is one game where merely knowing the rules or having an exhaustive vocabulary would prove to be enough to be a master at the game. The word game experts at https://unscramble.org/ also reveal that it involves the critical aspect of tactics. Wordfeud consists of not only vocabulary skills but requires a considerable ability in math and the ability to think and act strategically. To become a true master at Wordfeud, you absolutely must brush off your tactical skills. If you manage to accomplish this, you will find your gameplay performance increased by leaps and bounds.

While playing this game, always trying your best to prevent opposing players from putting words in a position that includes red or orange square. If you are playing Wordfeud on a standard board, keep in mind that there are eight such areas that you need to account for that might potentially be dangerous. Accordingly, exercise care when you play words in these board regions. Better, let the opponent commit to it first and then reap the benefits for yourself.

People attracted to particularly word-find puzzle games would find Zenjoy’s Word Connect an excellent swipe-based game. The game involves finding word sets consisting of specific character counts with a given set of letters for their basis. As a player progresses through the game’s different levels, not only do the length of the word become longer but uncovering such words becomes more challenging as well.

One tip that should serve you well while playing the game is to feel free to rearrange the letters as much as you wish. At the bottom of the Word Connect board sits two buttons, of which the left one is for hints, and we are not going to talk about that here. The button that holds the trick for you to master the game is the rearrange button on the right side. It works to rotate the letters you are swiping into a new formation. There are no in-game dynamics associated with rearranging letters, and it is free and helps to play the game better. Often players are at a loss for the particular arrangement of a word set but the rearrange button often reveals entirely new words according to the new formation. Even in cases where that doesn’t happen, you will be amazed at how much your brain gets worked up by the letters’ alternative views. It helps to solve the puzzle!

There’s hardly anyone who hasn’t tried out some word search puzzle. The one mentioned above is good, but there are other varieties of word search puzzles as well. The required placing of the words may be of the following four types:

Irrespective of the particular word search puzzle game you are playing, you will in all likelihood find the following tip to be helpful while playing such games.

When you start with a word search puzzle game, it is best to ignore the word list provided. Instead, it is a better idea to seek out all of the words you can and concentrate on the larger ones. These words are usually the ones that you will likely find in the word list in the first place. It is relatively rare to find shorter words consisting of 3-4 letters to show up. It is impossible to find such words accidentally as a part of the process that creates the puzzle from miscellaneous letters. While playing word search games, it is best practice to scan the whole puzzle first in one direction before searching in the opposing order for words looking for words. You need to carry this out both vertically and in the standard horizontal direction and, if suitable, the diagonals.

Various reasons make people fans of word games, as mentioned at the beginning of the article. Some people aim to achieve the remarkable feat of solving Crosswords within five minutes, while others seek to score 500 Scrabble points. Vocabulary might not be the only essential ingredient to guarantee your success while playing word games. Hope this article helps you be aware of the more trendy word games around these days and the tips and tricks with which you can ace it!