A Guide To Understanding and Wielding The Wakizashi Sword 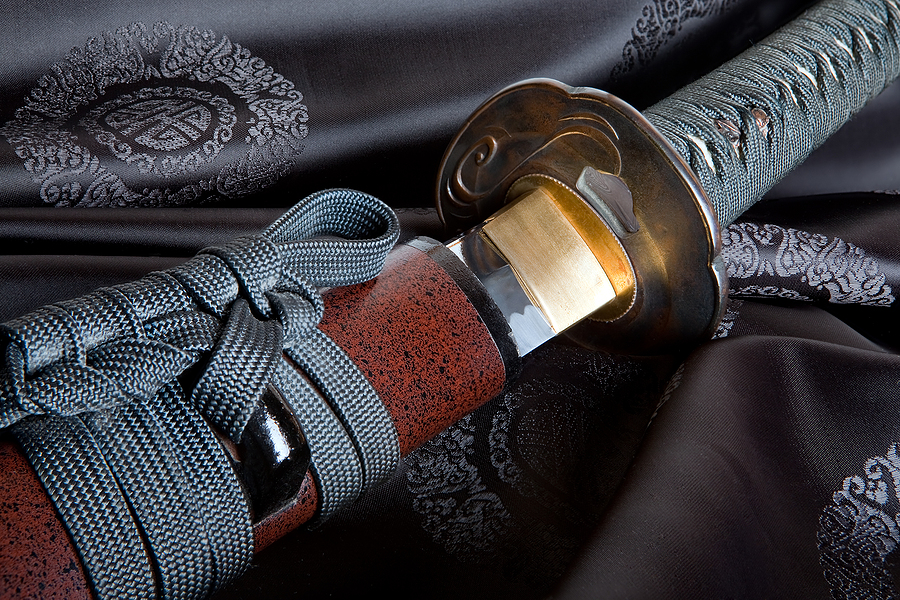 The English translation for Wakizashi is “side inserted”, meaning a weapon that is used as a side to one main weapon. They were traditionally worn by the Samurai warriors in feudal Japan. The Wakizashi was typically worn along with the Katana in a pair called daishō, meaning “large and small”. A person who wielded both the Katana and the Wakizashi was known to be a Samurai as it was the official sign of the Samurai warriors to wear both blades in a specific way. The conventional Wakizashi is similar in shape to a Katana, just smaller in size. It served as the secondary weapon and was used in close range combat or when the fighting space was constricted as the Katana was too long to be used in such situations. Another very traditionally significant characteristic of this blade is that it was used to commit the ritual suicide by Samurai, Seppuku.

The Wakizashi and the Katana have about the same physical aspects, the only difference being the length; conventionally a Samurai’s Wakizashi was about two thirds or half of his main Katana sword. As it was shorter and lighter in weight, it was better suited for one-hand operation and close combat. Other than these slight nuances, the Katana and Wakizashi are relatively the same. They both feature a single, curved edge; they are both made of high-carbon steel; they both use similar mountings.

Both of these were used as side weapons to the main sword by a Samurai. The Tanto is the shortest of all Samurai swords and is like a long dagger. A typical Tanto is no longer than 12 inches and has a very slightly curved edge and a straight back and the blade can be single or double-edged. The main purpose of a Tanto was to be a stabbing weapon and to be used in self-defense and not in the offense. On the other hand, a Wakizashi is much longer than a Tanto, sometimes even more than double the length of a Tanto. Wakizashi has more sword-like traits than a Tanto; is better to have when your main sword is damaged or lost but is difficult to carry in comparison to the Tanto which can be carried much easily. When it comes to choosing between the two, to carry along with the Katana, it all depends on the user’s own choice and the combination in which they feel more comfortable or the combination that suits them best.

Although it is believed that the Samurai’s spirit lives in their main sword, the Wakizashi too had a very significant place. It was the blade carried by a Samurai at all times, even when sleeping it was kept under the pillow of the noble warriors. Apart from the use on the battlefield, the Wakizashi was regularly used in times of peace to carry out the common duties of Samurais in feudal Japan; like amputating a criminal, training and other things that did not require a weapon as high as the Katana.