Archie Karas and the Longest Winning Streak in History 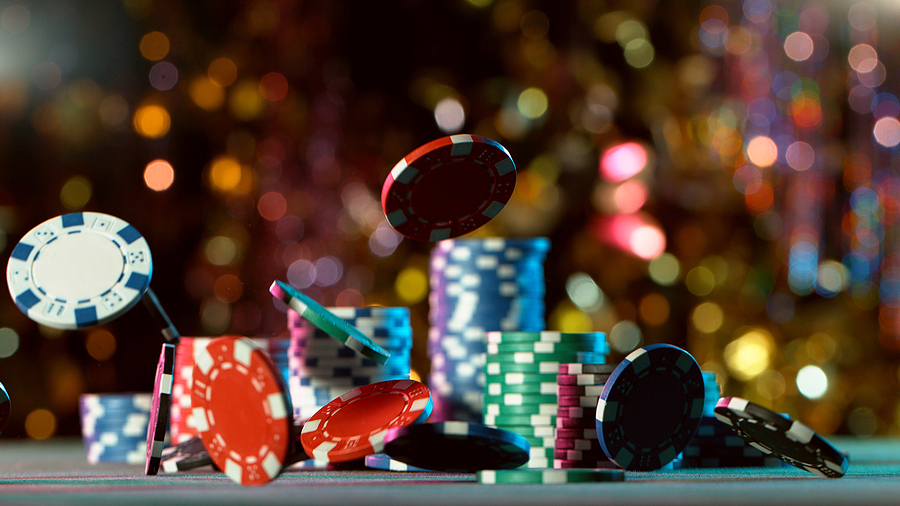 All forms of gambling are generally frowned upon by a certain part of society because they believe that gamblers end up losing all of their money in the search for overnight riches. The majority of gamblers fail to make it big and always end up blaming their bad luck.

One man who knows what it is like to start out small, win millions of dollars and then lose it all is Anargyros Nicholas Karabourniotis. This legendary gambler from Greece is better known by the name of Archie Karas. He holds the record of having the longest documented winning streak in gambling history.

Before we get into the details of his famous winning streak in Las Vegas that brought him millions of dollars, we need to take a quick look at his humble beginnings to understand Archie Karas better.

Archie Karas was born in Greece in 1950 to a family that struggled to make ends meet. Young Karas learned how to shoot marbles and win money in the side as he needed to put food in his stomach. At a young age, Karas quickly learned the ways of the world and developed an appetite for betting on his skills and backing himself to win.

He decided to leave Greece at 15 after falling out with his dad, whom he would never see again. He took a job as a waiter on a ship and sailed to Portland, Oregon to first land on U.S shores. He would later move on to Los Angeles, California and start playing pool to make money on the side. Karas got so good at winning money in pool that he could no longer find opponents to challenge.

This forced him to look elsewhere for betting action and he moved into the card rooms to play poker. He learnt the game and ended up winning and losing money on a regular basis. He always liked doing things big and it was no different at the poker tables. He would play high stakes poker with anyone who was willing to play against him. He won and lost a lot of money at the card rooms in LA. With only $50 in his pocket, he decided it was time to visit Las Vegas and see if he could make it big.

Whilst there are certainly stories of big wins, being the holder of the longest winning streak is really incredible. Karas made history in Las Vegas and this incredible journey is often referred to as ‘The Run’.

Karas had only $10,000 left but he was confident he could blow up his bankroll. Instead of going to the poker tables again, he went into a bar to play pool. It was here that he met a high stakes poker player who was also playing pool. The two started talking and agreed to play high stakes 9-ball pool where $5,000 was bet on each game.

Karas always referred to this player as Mr. X and would never disclose his name. Karas ended up winning hundreds of thousands of dollars at pool. Mr. X did not let up but continued to raise the stakes to $40,000 a game and Karas continued his winning streak and ended up with $1.2 million.

The two then decided to move over to the poker tables at Binion’s Horseshoe. Karas continued his winning streak here as well and quickly accumulated $3 million in winnings. Karas biggest strength and to some his biggest weakness was that he was never afraid of putting it all on the line. He was willing to bet his entire bankroll without flinching. He ended up finishing this marathon betting session with $4 million in winnings.

He continued to playing in Las Vegas and within three months had boosted his bankroll to $7 million. By now, he had built a reputation as being one of the biggest high stakes poker players in Vegas. He ended up playing high stakes poker with the likes of Stu Ungar, Doyle Brunson and Chip Reese – who were well known and respected in the poker world.

Karas would play a variety of poker variants such as Texas Hold’em, 7-card stud, Gin Rummy and heads-up Razz. Chip Reese ended up losing over $2 million to Karas and would later say that Karas won more money from him than anyone else he had ever played with.

The RUN – Comes To An End

The Archie Karas streak would go on for a few years and his results are etched in history. From starting out with $50 in 1992 and borrowing $10,000 to fund his bankroll, Karas would go on to win over $40 million by early 1995. However, he also ended up losing his entire bankroll before the end of 1995.

Karas would continue to win millions and blow it all away in one night. When nobody was willing to play him at poker, he would turn to dice and bet as much as $100,000 per roll. He had a number of mini-streaks after 1995 but once again he would win millions and lose it all as he always wanted to win big and was prepared to lose big. While most gamblers might have regrets of losing so much of money, Karas has none.

It is appropriate for us to finish by closing with one of his most famous quotes. Karas said “You’ve got to understand something. Money means nothing to me. I don’t value it. I’ve had all the material things I could ever want. Everything. The things I want, money can’t buy: health, freedom, love, happiness. I don’t care about money, so I have no fear. I don’t care if I lose it.”