The stages of the FUE hair transplant 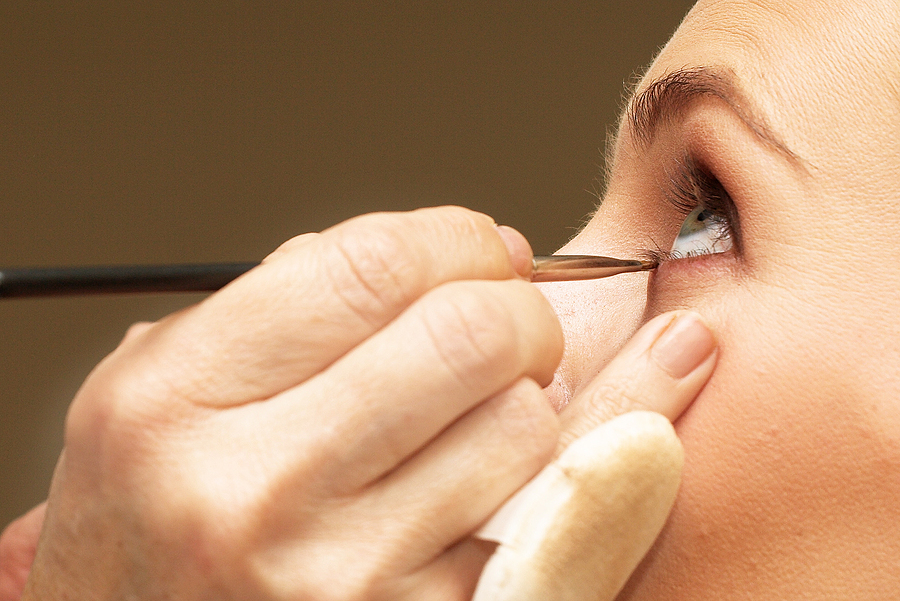 The FUE method of hair transplantation is the most commonly performed procedure in hair loss clinics today. If this is something that you are interested in getting done one day, then it is useful to learn about the details of the procedure. After all, the more you know the details about a particular procedure the more confident you will be when choosing to have the work done.

Concerns that you may have about any type of cosmetic procedure include the pain that you may feel and any bleeding or scars that may develop.

The FUE is a method that was developed based on the FUT, and the principle is similar but it actually results in less bleeding and less scarring than the FUT method. Therefore, you do not need to be worried about such problems if you have the FUE procedure done.

What is interesting is that there are many modifications being developed even today, based on the FUE method. This means in a couple of years there will likely be even more choices available, but it is good to know about the current methods that are used and accepted globally for hair transplantation.

Stages of extraction in the FUE hair transplant

The idea behind the FUE is to take small sections of tissue and hair follicles from a donor site, which is usually on the back of the head, and then graft those hairs into areas where hair has been lost. Places such as the Vera Clinic have experience and offer the FUE method.

The FUE extraction of donor hair can be done in two or three stages depending on the type of instrument that is used.  A publication by Dua and Dua in 2010 compared the procedure when done in two versus three stages.

The two-stage extraction method uses a sharp punch to first excise the hair. This is done by using a sharp punch which is placed over the follicles to be removed. Very fine forceps are then used to gently remove the piece of tissue, the follicular unit from the deeper dermal layer and fat layer.

The three-stage extraction uses a sharp edge of a punch to score the top layer of the skin, and then the blunter side of the punch is used to help excise the follicular unit. The reason for using a blunter edge is to prevent accidental cutting of the hair follicles. Hairs are then carefully removed with forceps.

Regardless of how hair follicles are extracted they are then carefully grafted into the region where hair has been lost through tiny slits that are made in the skin.