Buying A New Car VS. Buying Used – Tips And Advice 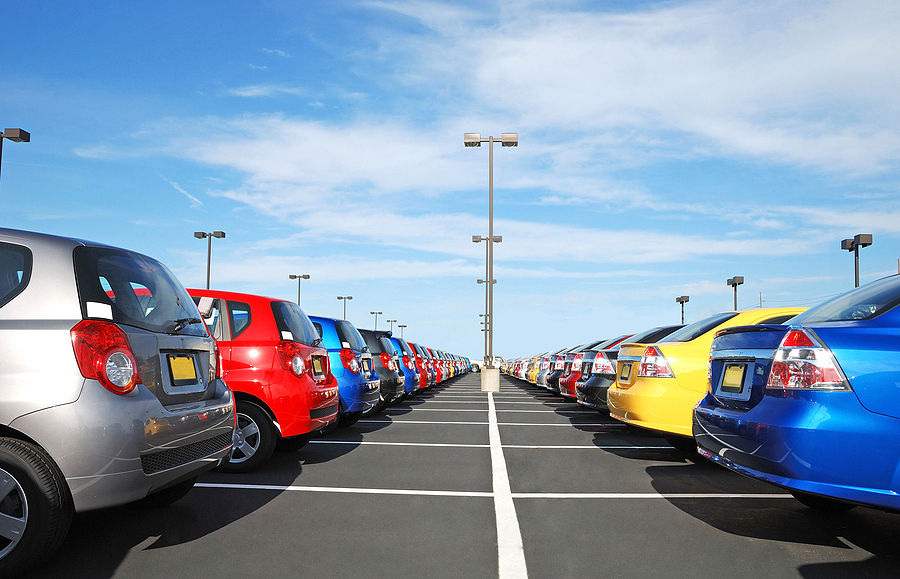 What Are You Looking For?
This is the biggest question you need to answer when buying a vehicle. Are you looking for utility, or are you looking for style? Are you trying to make a statement, or are you trying to maintain your bank statement? Because you might be surprised at the sort of deals you’re able to get if you’re willing to buy used, and buying new isn’t a guarantee of functionality.

All the time, new cars break down. Sometimes a new car comes off the factory line with an issue and fails immediately. Granted, this is rare. However, just because your car doesn’t have a previous owner doesn’t mean you won’t have repair issues in the near future. Potholes, other drivers, animals, honest mistakes, and factory issues come against you.

Also, a new vehicle immediately begins to depreciate once you’ve purchased it. It only takes between one and five years to void a warranty. Some warranties are one year or 100k miles. Given that most people average 15k in mileage annually, such warranties aren’t really insuring your vehicle to its full potential with that warranty.

Cars Can Be Made To Last A Long Time
Those in the “million mile club” have been able, through maintenance and proper part replacement, to keep their vehicles on the road over one million miles. They’ve managed to push their vehicle into a value-generating agent, as it has paid for itself multiple times over in terms of utility.

In this light, when you compare used and new acquisitions, it makes a lot more sense to go the “used” route. Used vehicles provide greater utility at less cost. Meanwhile, new vehicles require longer use to gain the same level of utility. This becomes easier to understand when you take a closer look at the numbers.

A car costs about $3k a year to maintain, minimum, if you own it outright and aren’t paying an auto loan you used for capital. That $3k includes oil changes, car washes, incidentals, insurance, licensing, and the odd traffic ticket. So with that in mind, if you pay $5k for a used car, and it only costs $3k a year, in under two years, it has offset its acquisition cost in utility. You had to pay $3k a year for it anyway, used or new; so by two years, the “used” vehicle at $5k has saved you money over the “new” option.

The Financed Side Of Things
Meanwhile if you finance a car for $30k with an auto loan paying $5k down and $500 a month, excluding interest, it will take you fifty months just to pay the vehicle off. That’s four years and two months. With interest, assume a minimum of four and a half years. You’ll spend an additional $13,500 in maintenance and associated fees alone.

After 4.5 years, you’ve paid $43,500 for your “new” vehicle—excluding interest. With interest, you might roll that up to between $45k and $48k, depending on how your credit lets you finance. Call it an even $10k a year just to make things simple. So getting the new car, that costs you $10k a year.

Getting the used car will cost you $11k in two years if you find a decent enough buy at $5k. If you get five years out of a used car, and only spend $25k on it—meaning substantial repairs over what was previously hypothesized in this article for annual vehicle ownership costs—you get the same utility for half the price of the new option.

That said, different buyers have different purposes for purchasing vehicles. Consultation can be wise before you start searching too diligently. It’s also worthwhile to find authoritative sources you can rely on, such as CarPro.

Incorporating Common Sense Into Purchasing New Or Used
With any buy, you want to test drive the vehicle, check out all the features, take it on the interstate, drive it up and down a couple hills, look under the hood, kick the tires (with tact), and all the rest. If it shifts rough, watch out. If it smells funky, ask why. Don’t forget to ask a personal seller or used dealership why the car is being sold, it’s story, and any known issues.

Newer vehicles aren’t such a problem in this area; generally things function well—but it will cost you twice as much in five years if you don’t buy outright; and even if you do, associated maintenance is still going to knock you back a few grand. So when it comes to buying new versus buying used, the big question is: what are you looking for? Know that, and crunch the numbers beforehand.