What Should You Know About Sodium Naphthalene Formaldehyde and Its Applications? 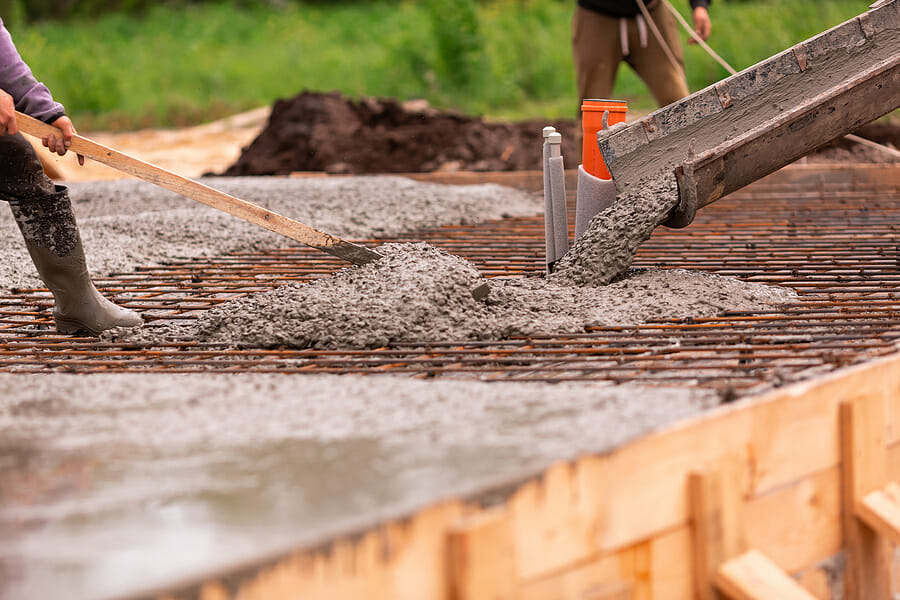 Sodium naphthalene formaldehyde is a light yellow-brownish powder used in free-flowing concrete. Also known as SNF, it is an anionic surfactant that finds diverse uses in the construction industry. Here we have shared important details about SNF.

What Is the Chemical Compositionof SNF?

SNF belongs to a series of sodium salts alkyl naphthalene sulfonic acid formaldehyde condensate. These polymers have excellent dispersing and wetting characteristics. They also have good hydrotropic and low to medium foaming characteristics.

The SNF condensate offers base and acid stability to the mixture. It has formidable water tolerance capabilities along with high-temperature stability. The SNF condensate has many industrial applications as a dispersant. When stored in sealed packaging, SNF has a minimum of 12 months of shelf life.

The SNF condensate in powder form is more convenient than liquid form. The powdered form of SNF condensate has a low molecular weight with moderate levels of sodium sulfate. The SNF powder works well in dispersions having low solid contents. Due to its versatility and economic viability, it is used in several industrial applications. When SNF is heated, it gives out toxic fumes containing carbon and sulfur.

SNF is soluble in water, diethylene glycol, ethylene glycol, and glycerol. It also dissolves in most alcohols though not completely. SNF is insoluble in the majority of organic solvents. The solubility of SNF remains unaffected by acids and salts in the mixture. SNF is a major ingredient in most superplasticizer formulations. In the cement mixture, it breaks agglomerates, improves flow properties of the mixture, and enhances the cement paste and acids’ workability.

Polymol SNF is brownish and has a pH value between 6.5 to 8.5. The maximum amount of sulfate is 10%, and it is completely soluble in water. The chloride content is below 200 ppm, and the solid content is around 95%.

Why Is SNF Used in a Concrete Mixture?

According to structural engineers, the improvement in paste quality leads to improvement in the bond of concrete. It also yields higher flexural and compressive strength along with improved reinforcement. The reduction of water also reduces the change in volume from wetting to drying. It also lowers shrinkage cracking probabilities.

Sodium naphthalene formaldehyde is known as a high water reducer in the cement mixture. SNF is widely used in the construction industry, where the mixture needs to have well-dispersed particle suspension. The polymers are primarily used as dispersants. It prevents particle segregation (fine and coarse sands and gravel) and improves suspensions’ flow characteristics.

The SNF is primarily used as a superplasticizer. Its addition to the cement mixture allows the reduction of water’s ratio in the cement mixture without affecting the concrete mixture’s viability. SNF allows the production of high performance and self-consolidating concrete. SNF addition enhances the performance of hardening cement paste. Since it reduces the water content in the mixture, the strength of concrete automatically increases.

When used as a superplasticizer, SNF can enhance concrete by 50 to 75%. The chemical compound also accelerates the setting rate of the mixture by an hour earlier. In some cases, it retards the mixture’s setting rate, which depends on the chemical reaction.

The retardation is generally found in cement particles having a size between 4 to 30 mm. The addition of a superplasticizer is considered advantageous for several reasons like – it does not affect the surface tension of water. Moreover, it does not get a significant amount of air in the mixture.

Benefits of Using SNF in the Construction Industry

To sum up, the SNF is a high-performance superplasticizer that is used in the construction industry worldwide.