Revealed: Deloitte the most common destination for Russell Group alumni 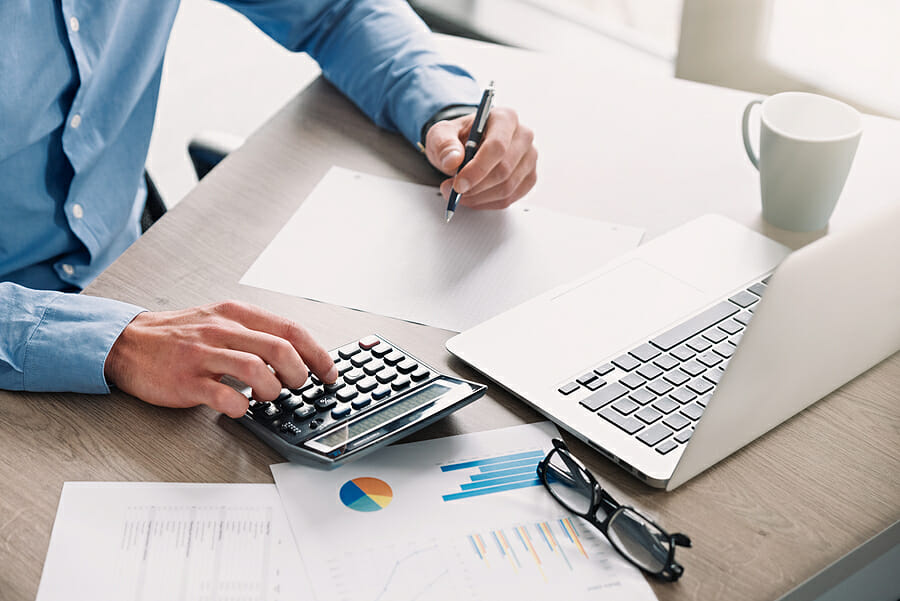 A study, conducted by international education provider Oxford Royale, has found that professional services firm Deloitte is the top world-class employer at 19 of the 24 Russell Group universities.

EY and PwC are the two other top employers at Russell Group universities. While Google and Microsoft are attractive prospects for graduates, neither company came first for employing the most graduates.

The research was compiled by determining the world’s most prestigious companies, based on the UK’s 50 biggest companies by revenue and the Top 60 World’s Most Attractive Employers, and analysing LinkedIn data to find out how many Russell Group graduates currently work at them.

According to the data, the most common destination for Russell Group alumni is Deloitte, which ranked seventh on Fortune’s Best Big Companies to work for in 2021.

In 2020, Forbes named Deloitte the third-largest privately owned company in America and there are currently 345,000 employees working for the firm worldwide.

There are currently 1,546 London School of Economics (LSE) alumni employed at Deloitte, which is the highest percentage on the list, followed by the University of Warwick, in second place.

What other world-class companies do Russell Group alumni work for?

LSE also takes the lead for producing the Russell Group’s highest percentage of graduates who are currently working at Google. A total of 387 alumni list the internet company as their employer on LinkedIn.

Larry Page and Sergey Brin founded Google on 4th September 1998 and it’s now considered one of the Big Five in the American IT industry, along with Microsoft, Apple, Amazon and Facebook. The company specialises in internet-related products and services, which include a search engine, online advertising technologies and software. By the end of 2020, Google’s parent company, Alphabet, had 135,301 full-time employees. 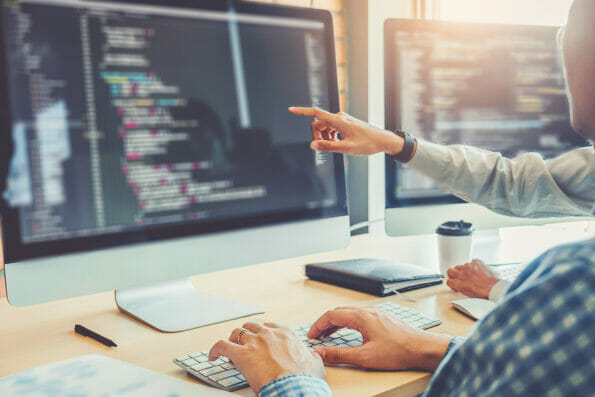 Another of the Big Five companies, Microsoft, was founded by Bill Gates and Paul Allen on 4th April 1975. The multinational technology corporation is best known for its software products, which include the Microsoft Windows operating systems, the Internet Explorer browser and the Microsoft Office suite. It ranked 15 in the Fortune 500 2021 list and currently employs around 181,000 people in full-time positions around the world.

EY comes second for employing the most graduates at three of the Russell Group universities.

Like Deloitte, EY is a professional services network and it’s also one of the largest in the world. The company was formed in 1989 when the Ernst & Whinney and Arthur Young & Co. accounting firms merged, and it’s now considered one of the Big Four accounting firms, along with Deloitte, KPMG and PricewaterhouseCoopers. It’s the seventh-largest privately owned organisation in the US, employing a total of 312,250 people in the 2021 fiscal year.

PwC is the number one employer at two of the 24 Russell Group universities, meaning it comes third place in this study.

Yet another multinational professional services network, it’s the second-largest in the world, employing 295,000 professionals in 156 countries, with a view to hiring 100,000 more by 2026.

It was created in 1998, through the merger of the two accounting firms Coopers & Lybrand and Price Waterhouse, although both of these companies date back to the 19th century.

Students inspired by AstraZeneca’s pioneering vaccine response should head to the University of Manchester. The institute currently has 529 alumni working for the pharmaceutical multinational – which is the highest percentage of any university on the list.

The British-Swedish company was founded in 1999 with the merger of Astra AB and Zeneca Group. Today, the firm has a primary listing on the London Stock Exchange, it’s a constituent of the FTSE 100 Index and it employs 6,500 people in the UK.

Who is the top prestigious employer for each of the Russell Group universities?

According to the research, the top employer for each university is as follows:

Commenting on the findings, Oxford Royale Academy (ORA) CEO & Founder, William Humphreys said: “It is fascinating to see the path that graduates of top universities are most likely to take in their careers. Earning a place at a Russell Group institution is a challenge, and it doesn’t stop there once students are graduating and finding their way in the working world. Therefore, planning and preparing for professional life is key to give a student the best chance.”