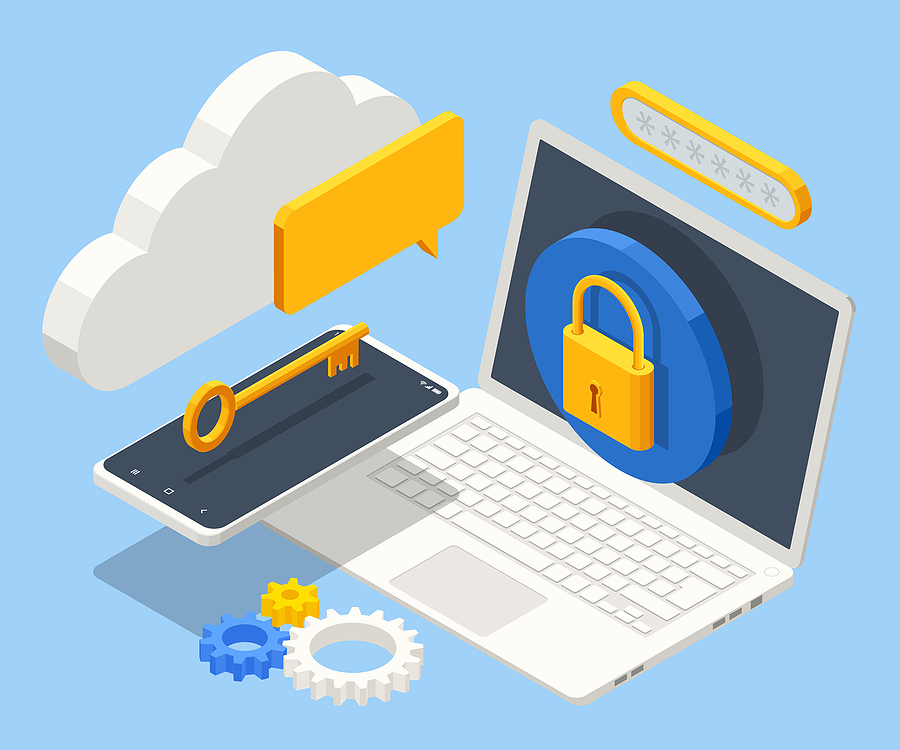 The internet, along with other technologies like the phone and television, is one of humanity’s most significant achievements. With the help of this technological marvel, commonly known as the Internet, the whole globe is linked. We may now interact with anybody on the planet and get whatever information we desire thanks to this modern technology.

However, that isn’t always the case, as many apps and websites limit what you can see in specific locations. There is content that is restricted to a certain location. Geo-blocked material refers to this type of content. Video streaming websites and game servers are frequently geo-blocked.

There’s no cause to be concerned about since every issue has a solution. It’s only fortunate that there are several options for downloading geo-blocked material without breaking the law. We’ll go through the two most popular methods in this post.

The most common approach to unblock geo-restrictions is to use a Virtual Private Network or VPN. A VPN is a network of servers located in various locations across the world that allows you to route your internet traffic via that country’s servers.

Most VPNs encrypt your traffic and send it via a server in another nation, making you appear to be from somewhere else. A temporary, nation-specific IP address is used in place of your real IP address. Because of this, most geo-restricted services are unable to tell whether a subscriber is located in their country or not.

VPNs also protect your data from being intercepted by your employer, the government, and ISPs. This is particularly advantageous if you live in a country with strict internet restrictions.

VPNs can help you geo-block access content. However, there is a snag: most content providers (Netflix, Hulu, Disney+, etc.) restrict VPNs. If you try to watch Netflix content that’s restricted in your country using a subpar VPN, you’ll get a proxy error.

Netflix can tell if a low-quality VPN is in use, and it will be prevented from accessing. To bypass Netflix proxy error, you’ll need to either switch to another server or opt for a different provider, so you can easily get access to all the geo-restricted content in that specific territory.

It’s simple to utilize a VPN while traveling to access region-restricted services. Follow the instructions below to set it up.

Here is how you bypass the geo-restricted content by using a VPN:

Another common technique to access geo-restricted material is through a DNS server. In essence, a DNS server converts website addresses into IP addresses, allowing you to connect to the internet and view material. Consider the DNS server as a contact diary for the internet: it locates the relevant IP address linked to a website’s name and allows you to access it.

The difference between a proxy and a DNS server is that the former modifies your IP address, whereas the latter does not. In other words, a DNS server creates a tunnel that transmits your IP address rather than modifying it; this is what causes the internet to believe you’re coming from a distinct location.

The nicest aspect about DNS servers is that they’re accessible on all of your devices linked to the home network. The most annoying aspect of DNS servers is that you can’t watch media that’s prohibited in your region. As a result, you can see sites that are geo-blocked in your area, but not material.

To make the most of a DNS server, you must modify your router’s DNS settings. You may access these variables via a computer or a digital gadget using a DNS service.

Open DNS is the best option for having total control over how your DNS works. Because it may be set up quickly on any device, OpenDNS is a fantastic choice. You can access websites that are prohibited in your area by using Open DNS.

The OpenDNS personal and business subscriptions are two separate plans. You may view more information on their website about them and choose the one that is ideal for your needs from there.

The most frequent use for a SmartDNS is streaming. It allows you to access geo-restricted material using a SmartDNS server in minutes.

The most comparable to a VPN is SmartDNS, which disguises your actual online location before sending queries to the internet. Before forwarding your data to a server in another country, it will send it through a SmartDNS server.

Difference Between VPN And SmartDNS:

The primary distinction between DNS providers and VPNs is that all of your online activities are encrypted via the tunnel. When you connect to a VPN, your internet connection speeds down. This is why you just need to utilize it while surfing restricted material. Simply turn it off when you’re not utilizing it.

Smart DNS, on the other hand, is a less secure approach to unblock any streaming service since it simply encrypts data and does not shield your online privacy or security. When you connect to a VPN, some of your bandwidth is utilized to encrypt the information. Because Smart DNS does not perform this function, it is quicker than VPNs.

You can use a DNS server or a VPN to access content that isn’t available in your regions, such as Netflix or BBC iPlayer. A VPN, on the other hand, is more secure and reliable but considerably slower than a DNS server.