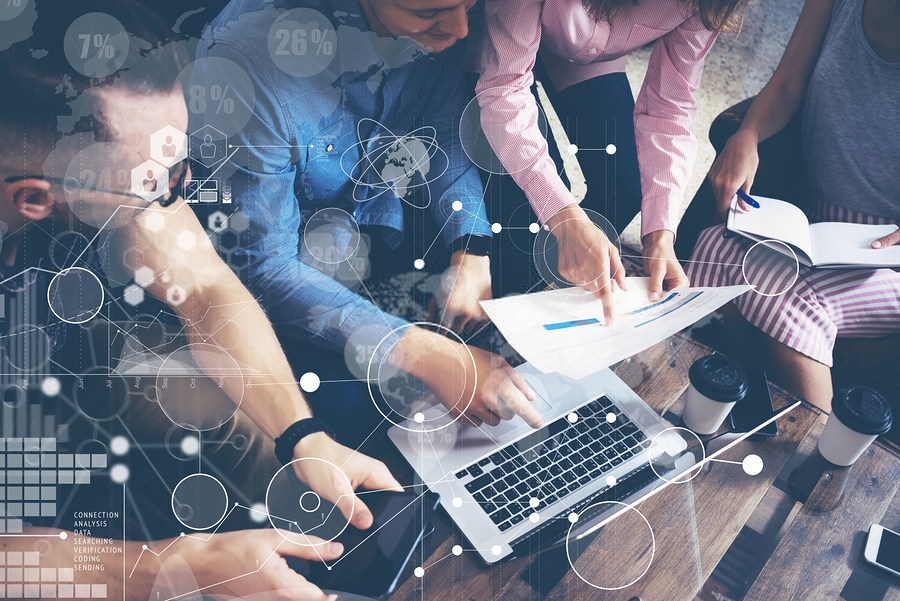 When considering the top leadership of a business, people may be quick to jump to the CEO. After all, they are widely discussed in the media as the ones who make key decisions and often get the credit (or blame) when a company is excelling or tanking.

However, there are other key executive positions that are getting their due praise, including the chief financial officer (CFO). In the role of CFO for private manufacturing companies for more than 15 years, Beth Zastawny of Ludlow, Massachusetts, knows that the chief financial officer is relied upon more than ever for important decisions regarding the actions of an organization. At the same time, the role of CFO is quickly changing, she adds.

The CFO in a Bigger Leadership Role

There’s no doubt that modern CFOs are making important decisions that can make or break the financial futures of companies, notes Beth Zastawny. But rewind several years: CFOs were once looked upon as glorified bookkeepers that kept track of the books and ensured the company was in compliance. However, because the CFO has deep knowledge of the financial position of a company, they have taken on a stronger leadership role.

For example, CFOs not only report the position the company is in, but can also make informed decisions about where it should invest its resources. This is apparent in a survey that shows that more than 90% of companies turn to their CFOs when considering new technology to spend money on.

However, while a much-deserved spotlight is being shone on chief financial officers, the evolving role means more responsibility, explains Beth Zastawny. More specifically, she explains, it means that the CFO has to have a much deeper understanding of the business than its financial health — they need to understand the bigger picture of a company down to its production and marketing practices to make informed decisions that can help companies gain an edge.

CFOs are responsible for making sure their respective companies are following financial reporting and compliance rules, especially following the passing of the Dodd-Frank Act in the aftermath of the 2008 financial crisis.

However, as companies do more and more business across borders, the CFO is expected to know the rules at home and abroad, adds Beth Zastawny. This includes learning International Financial Reporting Standards, which were created to provide some uniformity to accounting procedures across the globe. These types of international standards, while not necessarily mandatory across the board, also help to make a company’s business practices more transparent in an effort to attract investment.

Compliance with domestic and international regulations is one aspect of focus for a CFO, as they are being held more accountable in this regard. However, CFOs also play a key role in helping to drive policy that gives businesses a better chance of success while limiting unnecessary red tape that can bog down a company’s resources.

Along with knowing the rulebook, CFOs are being relied on more strategically when companies assess what regions they can expand into, notes Beth Zastawny. She says a CFO can advise whether a business model will sink or swim in a particular market as well as helping companies adapt to other cultures and languages.

In this regard, a CFO is much more than a number cruncher: they can help to identify opportunities for growth by comparing the company’s operations against industry benchmarks in other regions.

Beth Zastawny on the Role Continuing to Evolve

More commonly, CFOs are becoming the face associated with a brand, while also being leaned on more heavily to find efficiencies and increase revenue.

The traditional role of the CFO has evolved into what’s now known as the “four faces”: namely, steward and operator, which includes more traditional functions such as accurate record-keeping and effective financial operations. But the CFO is now also a strategist and catalyst, which has impacts on the current and future actions of the company.

In short, CFOs have become a much bigger C-suite player, and will continue to build in importance as they help implement new technologies and interpret data analytics to identify new markets and find efficiencies, explains Beth Zastawny.