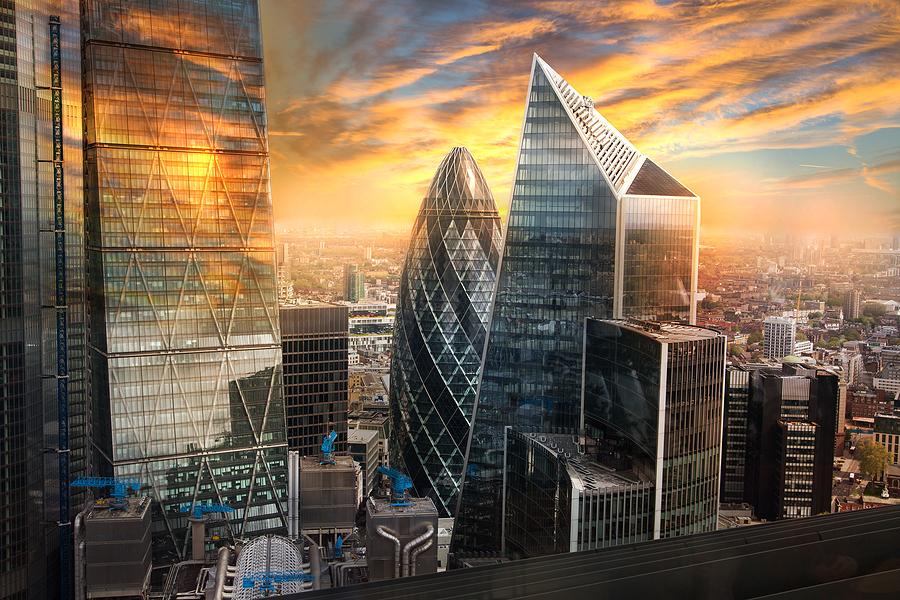 There has long been a certain school of thought that the City of London – this being the slightly confusing name for what is actually only one district of the wider city known as London – is not exactly a rich source of tourist attractions.

And of course, why should this part of London – famed as the British capital’s primary central business district (CBD) – be greatly interesting to anyone other than bankers, traders, financial services professionals or the around 8,000 people who officially live here?

This, after all, is the area of London known as the ‘Square Mile’, the district that is fundamental to the UK’s longstanding status as one of the world’s financial powerhouses. You wouldn’t exactly expect many art galleries, museums or even tourist-friendly restaurants or cafes here.

There are, though, also some very good reasons why the present moment is a particularly good one to pay a visit to the City of London, for those who have ever been curious about this historically distinguished and ever-enterprising part of the capital.

First of all… there aren’t quite as many people around, for now

It might seem an overly obvious point to make amid the continued disruption caused by the COVID-19 pandemic. However, with travel to the UK from abroad still somewhat restricted at the time this article was being written, and not all Britons having an appetite for city breaks in their own country at the moment, you might find the City of London slightly more peaceful than usual if you visit now.

Indeed, with the Financial Times having reported that some big City employers won’t even be welcoming a lot of their staff back to the office until early 2021, such tranquillity could largely linger right through the rest of the current calendar year.

That has quite a few other implications for prospective visitors. Not only does it mean the streets of the City are likely to be a little less crowded – thereby making social distancing easier while exploring the district – but it could also mean decreased competition for rooms in local hotels from business trippers.

That could make the present moment the perfect one to book a stay at highly regarded accommodation like Dorsett Hotel, City, which also offers the attraction of stunning views of the London skyline from its 14th-floor Jin Bo Law destination skybar.

Another point that ought to be made about the City from a visitor perspective is that it really is a fascinating part of London to discover in its own right, rather than merely being somewhere you might stay overnight in order to enjoy a leisurely walk to the nearby Tower of London or Tate Modern.

After all, simply walking around the City can be a very rewarding experience for the eagle-eyed and intrepid visitor, thanks to historical structures such as St Paul’s Cathedral and the Monument to the Great Fire of London, awe-inspiring skyscrapers like The Cheesegrater (122 Leadenhall Street) and The Gherkin (30 St Mary Axe), and gardens and open spaces such as Postman’s Park and St Dunstan-in-the-East.

Sure, the City of London may not be the sole focal point of any visit to London – or almost certainly not a tourist trip, anyway – but it offers many more of its own treasures and charms than its impersonal and impervious reputation might suggest. It is, in other words, much more than just one of the globe’s undisputed heavyweight financial districts.