Typed something, then deleted it? Most Websites don’t wait for you to click “Send.” 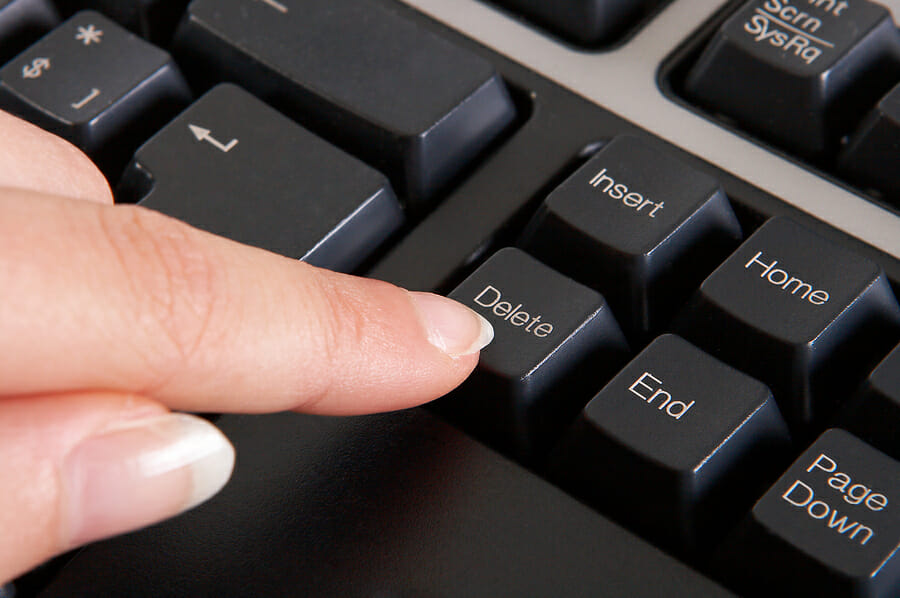 Have you ever started typing something to post on a website but then decided to cancel it? Well, you’ll be surprised to know that most websites don’t wait for you to click “Send” and save it anyways.

In 2018, online users were surprised when Facebook announced that it not only saved images and data of 6 million users but also exposed them to third-party sites and apps. These images and data were not posted by users but abandoned by them. But, it’s not just Facebook that holds on to our pasts or mistakes. Most websites save information before we even click the “post” or “send” button!

Most online users are aware of the fact that they are being tracked online through browser cookies, search histories, and more. But most of the time, sites and apps go a step further, invading user’s online privacy. This Facebook incident also proves that there is no room for error on social media and the internet in general. In this ever-changing online landscape, make sure to stay up to date with privacy news and policies on VPNRanks.

Most websites use online chat services, like LiveAgent, that offers a “real-time typing view” of everything that a user is typing, before hitting the send button. This online chat service says that it will help companies respond quickly to users, and “customers will appreciate quick and precise answers.” David Cacik, at LiveAgent, also said that websites are offered a choice whether to inform their users that their typing is recorded or not.

What’s worse is that most users don’t know about this “undead data” that is never really deleted and is saved by websites. And companies don’t want privacy-conscious people to know about the truth behind the “deleted data.”

Websites claim to use this data to help engineers figure out what causes users to distract while typing and more. However, it also leads to the possibility of users sharing information mistakenly that they weren’t ready to share online. But once the words are typed, they are never going away.

Back in 2013, it was revealed that Facebook workers were tasked to compile user data of more than 4 million Facebook users that included checking their posts or comments that were later on deleted. So, it’s not just the typing data that is not sent yet; it also includes posts that you have deleted from your account.

One famous example is of famous email services like Gmail or social media platforms like Twitter that automatically save “drafts” of what people type in case they abandon it later on or delete it. Most websites don’t have the policy to handle those drafts or abandoned messages.

Why Your Data is Never Deleted

It’s hard to believe that social media and websites on the internet save user’s typing data. But that does not stop there. Research also shows that hundreds of websites also record their user’s mouse movements and typing without telling the users beforehand. It is so detailed that websites can replay everything a user has done on their website.

This recording software can be found on popular platforms like Spotify, WordPress, LiveJournal, and more. This intense level of tracking could expose users to scam and identity theft by revealing their private data, including passwords, credit card details, and more. Even if you have deleted your profiles or online accounts, you still leave a digital footprint as these websites have already stored your data. Once it’s online, it’s there forever, even if you delete it.

There are websites out there like Snapchat, a video-sharing social media app, which has a self-destruct mode in which messages and videos are automatically deleted within 24 hours or right after they are opened. It sends messages as encrypted files that can never be decrypted even if a user wants to.

What can you do to protect your data?

There are a few options to protect your online data. Most users separate their professional and personal social media accounts by using different names and email addresses. You can also keep data on local drives instead of sharing it online. But, limiting your social media activities entirely depends upon the nature of your job and more.

The problem is that there is not much the users can do, considering as the technology is evolving at a fast pace.

Social media platforms and websites are very vague when it comes to collecting and saving unsent messages and posts. But, one thing is clear: once the user deletes their accounts, there is no way to go back and re-delete all data that they have already deleted.