The Best Tools For Pen Testing And All About Them 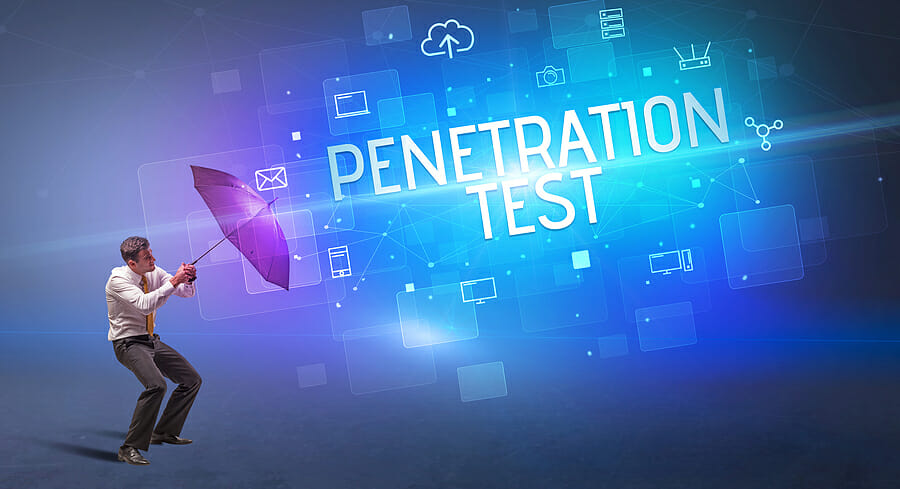 In this digital age, cybersecurity has never been more essential. Businesses of all sizes are at risk of being hacked, and it’s essential that they take steps to protect themselves. One way to do this is through pen testing, which is a process of identifying vulnerabilities in your system and fixing them before someone else does. This article will discuss what pen testing is and why it’s relevant for any organization. We will also introduce you to some of the best penetration testing tools on the market!

Pen testing, often known as ethical hacking, is the practice of identifying flaws in a computer system or network. The major pentesting aim is to discover and repair these flaws before they can be utilized by hackers. Pen testers use a variety of tools and techniques to identify security holes, including manual inspection, scanning for open ports, and running exploit scripts.

Any organization that relies on computers for business operations should perform regular pen tests. Hacking is an ever-changing game, and hackers are continuously on the lookout for new ways to expose people’s information. It’s critical to stay one step ahead of them at all times. Additionally, many organizations are now required to undergo pen testing as part of their compliance with regulations such as PCI DSS and HIPAA.

Best Pen Testing Tools And All About Them

With a wide variety of pen-testing tools available on the market, choosing the right one can be difficult, however here are some of our favorites:

There are many other pen-testing tools available, these are just a few of our favorites. When selecting a tool, keep in mind your needs and the tool’s capabilities. With the right tool, you can easily find and fix vulnerabilities in your system before they can be exploited by hackers. There’s no reason not to perform frequent pen tests on your systems, with so many choices available!

The purpose of pen testing is to find and repair vulnerabilities in your IT systems before they can be utilized by hackers. There are, however, some drawbacks to consider:

When considering whether or not to perform a pen test, it’s important to weigh the pros and cons and make sure you understand what to expect from the test. With the right planning and execution, pen testing can be a valuable tool in improving the security of your organization.

This article has talked in brief about what pen testing is and why it’s important for any organization. It has also discussed some of the best tools for performing a pen test. As with anything, there are pros and cons to consider before deciding if pen testing is right for you. With the right toolkit, you can easily find and fix vulnerabilities in your systems before they can be exploited by hackers! Stay safe out there!

Author Bio: Ankit Pahuja is the Marketing Lead & Evangelist at Astra Security. Ever since his adulthood (literally, he was 20 years old), he began finding vulnerabilities in websites & network infrastructures. Starting his professional career as a software engineer at one of the unicorns enables him in bringing “engineering in marketing” to reality. Working actively in the cybersecurity space for more than 2 years makes him the perfect T-shaped marketing professional. Ankit is an avid speaker in the security space and has delivered various talks in top companies, early-age startups, and online events.