Now Seeking Community Support via Kickstarter, Mictic is a Wearable Gadget that Translates Movements into Music!

Mictic AG is a Zurich based Swiss company and it has proudly announced the launch of its all-new wearable musical gadget called Mictic. This wearable wristband translates movements and gestures into musical tones and sound effects in real-time and is designed to change the way people create music and sound effects in the 21st century. To introduce this musical gadget to the world, the creators of this project have recently launched a crowdfunding campaign on Kickstarter, and they are welcoming generous support and backing.

“We have  worked with major label artists and professional dancers in every genre to get here, and we are inviting the Kickstarter community to participate in the launch of Mictic by contributing in our campaign.” Said the spokesperson of Mictic, while introducing this project to the Kickstarter community. Mictic is the Swiss-made XR wearable and these musical wristbands feature patented technology with many cutting-edge features. 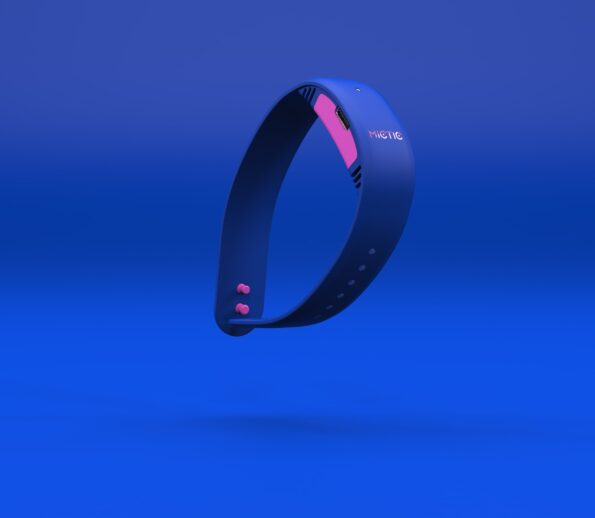 The Kickstarter Campaign is located on the web at:

www.kickstarter.com/projects/mictic/mictic-create-music-with-your-movement and backers from around the world can become a part of this project by making generous pledges and donations. Moreover, the goal of this Kickstarter campaign is to raise a sum of CHF 10,000 but due to the overwhelming response of the backing community, the campaign has already exceeded this original goal. Furthermore, the Swiss company is offering Mictic as a reward for the backers with worldwide shipping and more details are available on the Kickstarter campaign page of the project.

Mictic AG is an emerging Zurich based Swiss startup and it is dedicated to the music lovers worldwide. The wearable wristband creates music and sound effects with movements and gestures, and it is designed for the beginners and professional musicians alike. The Switzerland based tech company is currently crowdfunding this project on Kickstarter, and it is welcoming generous community support and backing.