How to Improve your Twitch Livestream 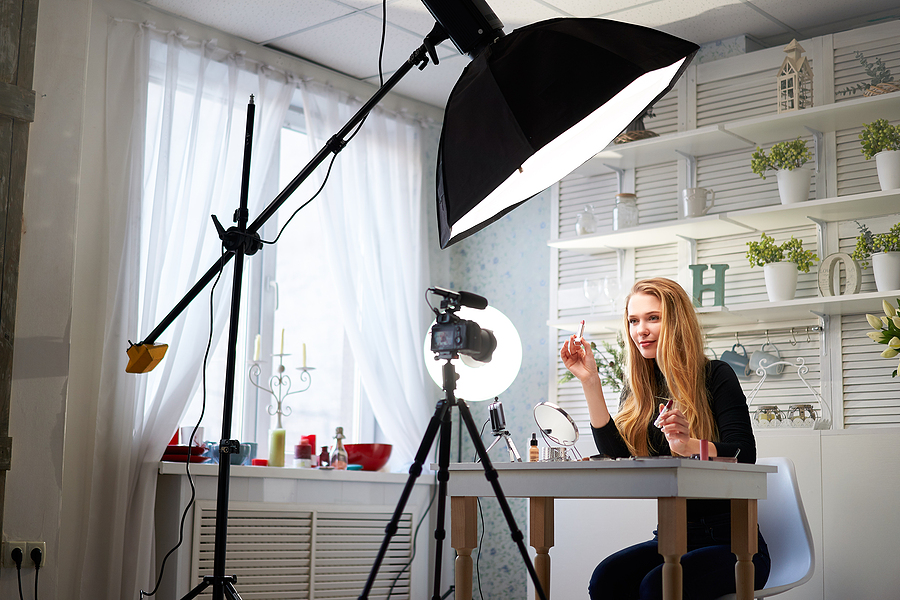 The days where gaming was confined to a single room are behind us, gaming culture has moved from viewer-less gaming, to broadcasting it via Livestream. Twitch Livestream provides the service of showing your gaming talents to a larger audience and also enabling you to interact with broadcasters and spectators while staying within the comfort of your house.

Twitch also offers musical broadcasts, real-life streams, and even creative content. Various methods can help you with improving your twitch live streaming. Though gaming talents are necessary, there are vital tricks that help you to reach a wider audience and showcase your gaming repertoire.

In the beginning, you would get a few viewers immediately, but to keep them as your permanent followers requires some effort to keep their interest. Ask them what they want to see more of from your Twitch channel, whether they want any improvements or entirely different content.

Turn your biggest supporters into moderators that would show them that you value their support greatly; this would keep them loyal to your channel. They would in return help in the betterment of your channel.

Asking your supporters for donations or funds might seem a bit needy, so instead of looking for favors, focus on creating the best stream possible and trusting the process in the meantime.

Attracting the followers of recognized Twitch streamers can play a crucial role in increasing the total number of followers on your channel by some margin. Networking with other famous twitch streamers should be an integral part of your growth strategy. There are various methods to improve on this aspect.

There are famous events for Twitch streamers such as Community Face-Off, Twitch Con, etc. Attending these events and gaming conventions while displaying your gaming and streaming talents can help you connect with streamers and their fans.

Staying in constant touch with the twitch community is also very essential. You should make it a habit of regularly visiting other Twitch channels. Interact with them as a friend, give them your advice and praise them for their talents. This will help you in bonding with your fellow live streamers and they would in turn allow you to build a connection with them and their followers.

As described earlier, it is extremely important to interact with your audience. For that, you need a good quality camera and a microphone. A good connection would be formed when the audience can see your face clearly and get used to your persona. Some famous cameras are Logitech Streamcam, Elgato Facecam, Razor Kiyo, etc.

A good microphone is even more important as it allows your commentary to reach your viewers loud and clear while also enabling the audience to give their suggestions or ask their questions. A few of the good USB mics are Hyper X QuadCast, PreSonus Revelator, Blue Yeti USB microphone, etc.

They allow you to have detailed audio quality along with multiple recording patterns at your disposal.

Sometimes, even with the best of cameras, lighting can be a problem during the stream. Viewers may find it a bit difficult to see the streamer’s facial features and expressions. For this, equipment like a Selfie Ring Light might come in handy. This ring produces direct and soft light on the subject of the camera and hence minimizing shadows. They are easily affordable and regularly used by Twitch live streamers.

Reddit, Twitter, Facebook, Instagram, or any other social media is crucial when it comes to increasing your following for Livestream. Before starting your stream, post on all of your social media platforms well ahead of time so that your followers know when to visit your channel.

Your Social Media accounts should resemble your twitch live streaming channels’ names so that people can find them easily later on. Many social media apps and accounts on them keep on closing or disappearing, so to avoid losing your influence, try to build your channels and fandom across as many platforms as possible.

When interacting with another Twitch Livestreamer, make sure that the streamer is streaming games similar to the games that you are streaming. By doing this, you are also directly interacting with the audience that might be intrigued by your streaming.

Find streamers that have low viewers count. In this way you have a higher chance of interacting with the owner and their followers rather than putting efforts into interacting with an already famous stream, where the competition is extremely high and chances of connecting with the Livestreamer are rare. Any message that you would write on a busy chatbox would most likely be sidelined by a large number of other messages.

In conclusion, it is important to work hard in developing your skills, while interacting with other Livestreamers in a friendly and passionate way. Be open to suggestions and value the opinions of your followers above all else. Make sure that your video and voice are reaching clearly to your audience without any technical disturbances.