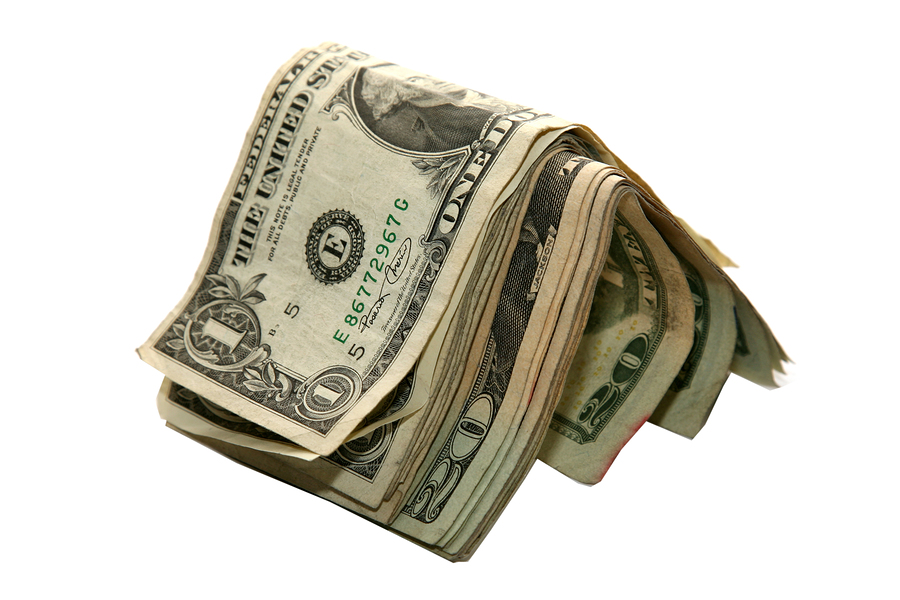 Bankruptcy can really set you back, with a poor credit score for six years after you have paid off the debt and Constitutionally defined rules and regulations around what you can and cannot do while bankrupt. Debt relief for many is one of the best forward.

‘Median’ however is just an average. In the Deep South rate were often more than double the national average, with rates approaching 553 filings per 100,000 residents in Tennessee. What is most striking is the relatively low income among those who had to declare bankruptcy – the majority of those had incomes below the national average of $53,657.

While there is a Constitutionally defined process of going bankrupt in the United States, there is a way forward for most people who get into financial difficulty. In most cases it is possible to get debt relief through a company that negotiates settlements with your creditors.

Ultimately, creditors just want the money that they loaned you back. This is why you will find that they will chase you up when you are late in making a repayment, and may even sue you for not making that payment in the end.

Debt relief companies can negotiate with most creditors on your behalf. Upon contacting them with your problems, they will contact your creditors with a repayment plan that you need to honour. They will take a fee of 18 – 25%for this that you will repay as soon as the debts are settled with your creditors. While getting a debt relief agency involved may damage your credit score for a time, it won’t be anything as bad as a bankruptcy. It will mean that you can get a clean slate and move on with your life having significantly reduced your debt burden.

Debts that can and can’t be fixed

Debt relief companies can help resolve a number of debt problems including medical bills and credit card debt. However, with a few exceptions they cannot intervene on IRS debt, federal student loans, auto loans, mortgages or other secured loans, or utility bills. They can however tackle most of the issues that leave people overstretched financially.

For most people the debts that cripple them most are those that they didn’t expect to incur and these are mostly resolvable through a debt relief programme. For the debtor, this can free them up towards a debt free future.