Best Areas to Tone With Coolsculpting 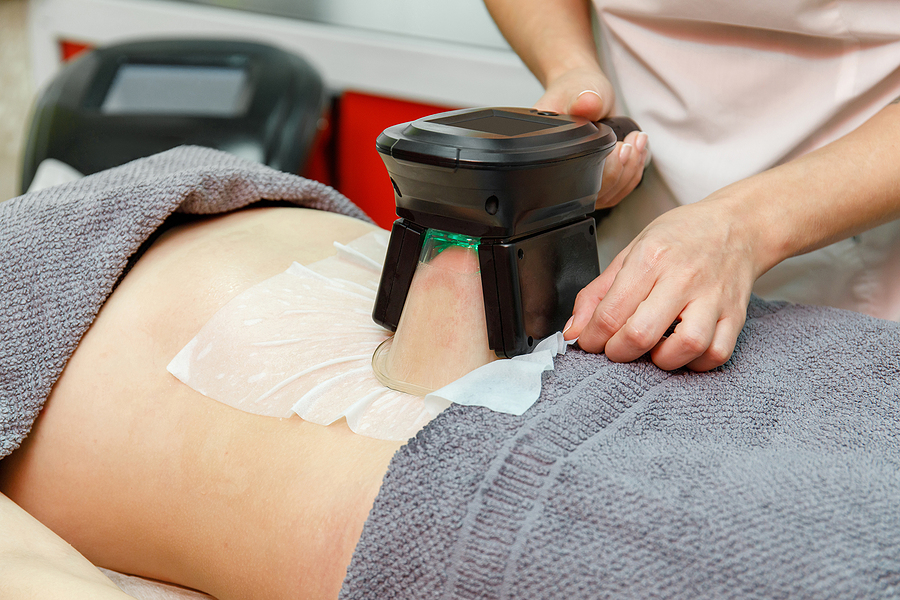 CoolSculpting has taken the world by storm for a variety of reasons, one of them being just how much of a versatile treatment it is. Toning your body and sculpting different areas requires a lot of hard work and sweat (literally). But thanks to CoolSculpting’s easy method of toning the body in all the most difficult places, this is no longer an issue for people who simply don’t have enough time to exercise.

There’s a reason why CoolSculpting NYC clinics favorite way to tone has earned this title. And we’ll be taking a look at exactly what you can do with CoolSculpting and how it can treat you. Considering how absolutely versatile this treatment is, unfortunately we won’t be able to cover all the areas that CoolSculpting can treat. However we can at the very least check out the most trendy parts of the body that are being treated with CoolSculpting quite regularly.

Thanks to NYC’s Skinly Aesthetics medical spa’s help that we have this information to share with you. They provided their report on what their customers like treating with CoolSculpting. And with this insider information, we can identify exactly what is possible and what you yourself can treat.

Thiis is probably the first one that goes through many people’s heads. The stomach is a part of the body that quite easily accumulates a lot of fat buildup. There are some people out there who may find it pretty hard to get any fat on their belly, but this is quite rare.

Belly fat is often the most common issue that people have with their fat ratio. And which is why it was expected to be one of the most popular areas treated with CoolSculpting.There are actually different kinds of stomach fat buildups, anything from a beer gut to a hormonal imbalance belly. A lot of these just naturally occur, but unfortunately, are much harder to get rid of than they are to gain.

CoolSculpting practically melts through the stomach fat buildup, leaving behind a smoother belly, that has nowhere near the same amount of fat that it did before the procedure.

As common as stomach fat is, it’s actually not very bothersome. Some people live with a belly their whole lives and don’t mind it, as it doesn’t really bother their daily routine. Sure, it may not be the healthiest figure to have, but it’s certainly one that you can live with.

Excess fat in the thighs, however, is a different story. Even with a big belly and a lot of stomach fat, you can still fit into shirts or tops quite easily, but with big thighs, it can get very uncomfortable. If you wear shorts or skirts, the thigh fat on the inner side of the legs will cause the skin to rub together and get irritated. It can even cause a lot discomfort when sitting down and even walking.

So while some people may prefer bigger thighs, these aren’t exactly the most comfortable parts of the body to have more fat in them. This is why so many NYC clinic goers choose to have their thighs treated and trimmed off. It just makes their lives that much easier, knowing that they won’t be tearing holes in pants the next time they sit down.

You don’t always consider the back when you think about fat buildup. It’s the back, how can there be fat there? It’s a completely flat part of the body. But don’t let yourself be fooler: fat can form on any part of the body and the back is no exception.

Fat can easily build up on the back, especially if you don’t live a particularly active lifestyle. Once it gets there, however, it’s really hard to get off. Not only does it make it harder to put on clothes, since you don’t have as much maneuverability over your body, but it also causes a lot of nasty sweating, which precipitates into your clothes.

Biceps and triceps are particularly susceptible to fat buildup, which can cause discomfort when wearing sleeved shirts. Sure, you can quite easily turn those parts of the body into muscle, but unless you want to be stuck with super huge biceps and triceps, which don’t exactly match the rest of your body, the best thing to do is to tone them.

CoolSculpting burns through the fat in those areas, returning the arms to their more natural look.

It’s another part of the body that’s very popular with clients of all ages and has shown some fantastic results for countless individuals.

Keep in mind, these were only a few of the most popular areas to treat out there and of course, there are always more. People find discomfort in different ways, so what you may find bothersome won’t be that much a big deal to other people.

It’s this diversity of wants and needs that makes the Skinly Aesthetics’ CoolSculpting NYC treatment plan so captivating. Their Manhattan based clinic provides safe and effective treatment to many NYC residents, who wish to tone their bodies. And Skinly Aesthetics is more than capable of handling all their requests.

Thanks to their Ivy-League trained medical staff, seasoned team of administrators and customer support specialists, the clinic runs an operation that is pretty much unparalleled. Thanks to their reasonable pricing models and approachable treatment plans, many NYC clients, of all financial backgrounds, can enjoy not just the toning magic of CoolSculpting, but all the cosmetic treatments on the clinic’s roster.

It’s this big opportunity of choice that makes Skinly Aesthetics stand out from the rest of the NYC clinics and why so many people choose the CoolSculpting NYC package over so many others.