What Is In the Core of Advaita Vedanta? 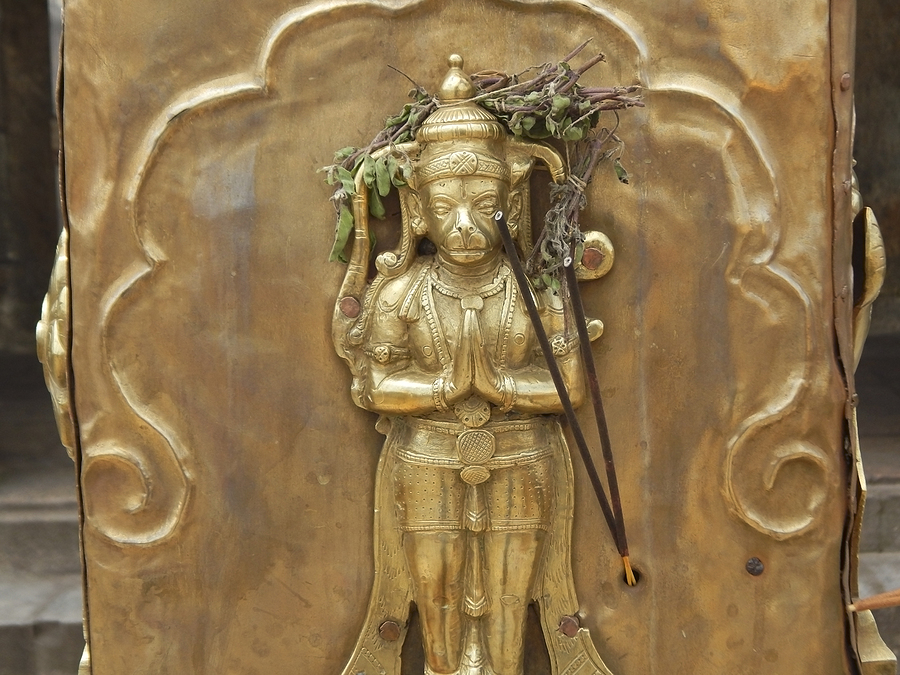 Hindu philosophy has six systems, one of which is Vedanta, and Advaita Vedanta is one of the versions of Vedanta. The literal meaning of Vedanta is Ved + Anta, in which Veda means the four Vedas of Hinduism, which includes Rigveda, Samaveda, Yajurveda, and Atharvaveda, and Anta means the end.

Thereby, the meaning of Vedanta is the end of knowledge. In terms of spiritual living, Vedanta refers to a way of life.

What is Advaita Vedanta?

This Vedanta refers to the non-dualistic system of thinking in which the only truth that prevails is the Brahman, which serves as the core of the system. In this case, Brahman is not limited to the creator or God.

This Vedanta is the symbol of the highest spiritual point a person may have access to. The aim of Vedanta is to provide a solution to the sufferings encountered by humans, and suffering is believed to arise from emotional or physical pain.

Individual Consciousness or Atman is the Essence of True Self

The Atman present inside your being is the ultimate source of problem solutions and happiness. It is your Atma that completes your being and describes your real nature. This is the ultimate reality that is often kept hidden under outer world components, such as events, materials, and people. The divine reality present within your true self is kept masked with worldly pleasures.

We work vigorously to fulfill our desires, but we still do not feel content once we achieve those desires. So, the more wishes we develop, the harder we work, and the more exhausted we become. The real source that can make you happy is lying within yourself. No other reality exists beyond that, and one may realize this through this version of Vedanta.

Satchinanda is the Nature of True Self

To know the literal meaning of Satchinanda, you have to divide the word into three parts: Sat, which means the knowledge of consciousness, Chit, which means life, and Ananda, which means bliss and pleasure that is existent in the Atman. Sat refers to the desire and ability to know, Chit is the basis of experiencing life’s intensity, and Ananda is the bliss that everyone is after.

Each person’s intentions of leading life and working hard may be different, depending on what they want to achieve, Sat, Chit, or Ananda. All in all, Satchitananda serves as a basis of True Self.

Finding the difference between what’s clear and what’s hidden is the nature of being. The sun shines upon each and everything in the same way without any effects in its intensity. Similarly, the consciousness which makes the mind clear is not affected by the Vritti, which it makes clear.

The main problem is that people tend to misinterpret the sadness and happiness they feel in their self-being. Vrittis refers to the emotions and perceptions arising in the mind. According to Advaita Vedanta, there is no real effect of Vrittis on the true self of an individual.

Maya is a thought process in which you remain stuck with the feelings of material thoughts, thereby creating an illusion of attaining everything, your friends, your life, your family, and other things you want to achieve and work hard for. To avoid the Maya cycle, you have to stay focused on the Atman, the inner self.

The thought process of Advaita Vedanta is passed through a number of sages, including Shankaracharya and Gaudapada. So, Brahman remains the core of this Vedanta, which is believed to be one of the Vedas’s most thoughtful teachings. The Atman remains untouched by worldly pleasures, miseries, and sufferings, and differentiating between them is a successful step towards Brahman.

You may get a better understanding of non-dual teachings with the help of books and videos, but sometimes you need the guidance of a personal mentor. This is when you have to get in touch with an illumined teacher who can clear your doubts and answer your queries in every possible way.