The Significance of Buying a Shiva Statue for Your Home 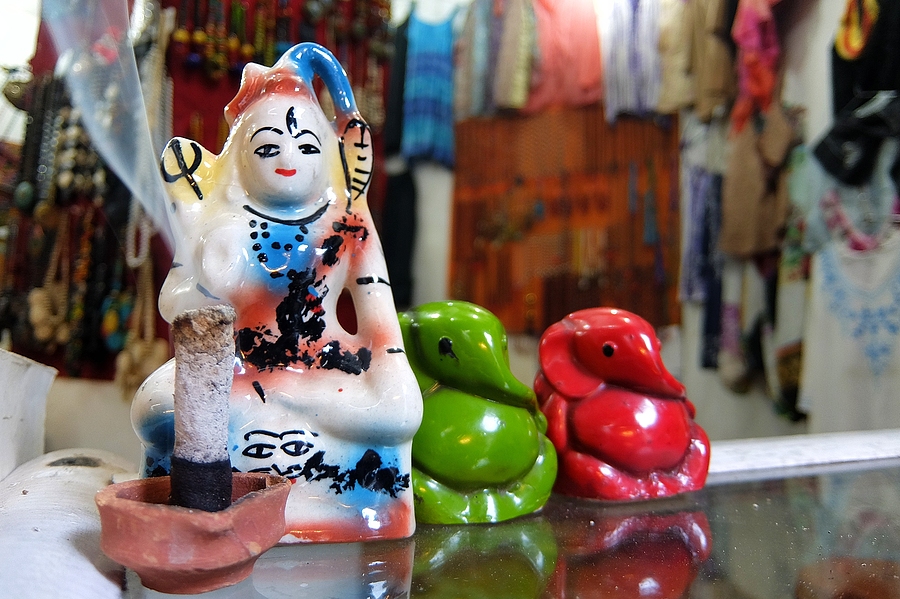 Lord Shiva is one of Hinduism’s most significant deities, with each of his avatars containing deep symbolism. For many spiritual followers in India, Shiva is the deity of birth and death, and he symbolizes the duality of what it truly is to live as a human. It is believed that Lord Shiva is the creator and the destroyer of the universe.

If you think that having a Shiva idol at home causes confusion, you are mistaken. Placing a Shiva statue in your house can bring more resilience and courage to your life. His presence signifies the existence of cosmic sound energy in your home.

Without disturbing the balance of energies released by the Lord Shiva statue, there are certain things that everyone should bear in mind.

Here are some of the various kinds of Shiva statues you may buy and what they represent.

The majority of people are unaware that there are particular locations where the Shiva statue may be placed to strengthen the vibration he emits. The ideal location for the idol, according to Ayurvedic architecture, is in the northeast corner of the house.

It is regarded as the Ishan corner, and this is also the ideal place to put up the prayer room at home. The best location for a Shiva Statue is on an altar table, although it may also be placed anywhere, provided no items should be too close to the statue.

The statue should not be placed at the end of a bed or under anything, such as a clothesline. Shiva statues are not suited for workplaces because their energy is too powerful.

The energy of a meditating Shiva is inherently calmer, while the energy of a dancing Shiva is powerful and aggressive; after all, it is the dance of creation! Keep this in mind while choosing a Shiva statue for your house since you want something that matches your energy.

The holy family of Lord Shiva is revered in Indian households. Hindus may use marble deity idols or framed paintings to pray. According to the Hindu Vedas, Mahadeva and Parvati are regarded as the father and mother of the world.

Shakti is another name for the goddess’s manifestation. She represents the qualities that every woman desires in her life: fertility, serenity, a good marriage, modesty, and vigor.

Lord Mahadeva’s holy family represents amity, harmony, and joy. Lord Shiva is known as Mahesh in his true form, and his family tree includes five individuals. His wife is the goddess Parvati, and his two children are Lord Muruga and Lord Ganesha.

Nandi, Shiva’s guardian, is also regarded as a member of his family. People even revere the personality of Parvati statues, believing that she can protect her followers from danger.

The Right Place to Keep a Shiva Statue

As per Vastu Shastra, the statue should be seated in particular locations to reinforce and enhance the vibrations and energy it emits. Lord Shiva or his Lingam should be placed at the northeastern portion of the home temple or whichever space is selected as customary with most statues. Wrong placement can bring adverse effects to your household.

One other reason for this is because Lord Shiva and Goddess Parvati are believed to dwell on Mount Kailash, and the symbolic placement of Shiva, Ganesh, and Parvati murtis in the northeastern corners is done concerning this story.

How to Maintain and Worship Shiva Statues?

The basic maintenance of Shiva idols in the house temple is crucial. Shiva, fortunately, isn’t a tough deity to please. Keep the temple clean, meditate next to the statue at least twice a day, once shortly after waking and again shortly before going to sleep.

An incense stick can be lit next to the Shiva Statue while chanting prayers and mantras. It’s one of the cultural traditions to follow while worshipping.

Lord Shiva is one of the three main deities, including Vishnu and Brahma, when it comes to Hinduism. Shiva is the deity that is considered “God of all Gods.” Before buying a Shiva statue for your house, his power must be recognized and acknowledged, or else a misalignment of energies may occur.

Shiva sculptures are more suitable to the house than the workplace since his strength thrives in the former. Look for a high-quality statue made of metal, wood, or stone while buying one. Ensure you buy it from a well-recognized, trusted online source that provides you with the best quality statue.