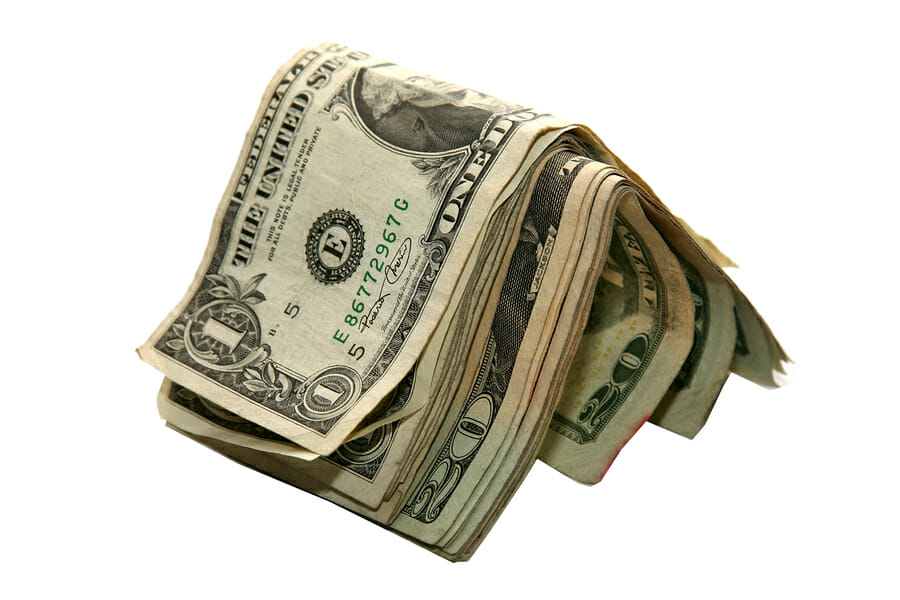 At the beginning of this year, The BIS revealed a survey they carried out on the development of the so-called CBDCs by the world’s reserve banks. The results revealed that 80% of reserve banks were exploring the possibility of a sovereign e-currency, half of which had both commercial and general uses on the table. What’s more, 40% were already experimenting with proofs-of-concept, while about 10% of the world’s central banks had pilot projects up and running.

These figures come as no surprise, seeing as stablecoins – like Tether and Facebook’s impending Libra – have already tensed the banking sector up by threatening to overrun oversight of the money supply. China is among the countries trying to stop such a future through various measures, including developing a CBDC.

Meanwhile, The People’s Bank of China (PBC or PBOC) demands that e-money issuers – the likes of WeChat – must back their transactions with fiat currency from only and only the PBC. Other trusted assets, such as government-issued bonds, are not allowed either.

It would seem that stablecoins and other similar forms of money are proving a real threat to the current banking structure, which explains the ongoing heated CBDC debate. Yet some might argue that the status quo is a reflection of real underlying shortcomings of the banking sector – like the friction involved in cross-border money transfers as well as settlements, which often take days to complete. The fractional reserve problem is a serious instability threat, even though small account holders might never feel it.

The idea of an electronic currency circulated by our central banks raises so many concerns:

Pros of Adopting a CBDC

The same transaction problems that crypto assets are trying to remedy could be solved through CBDCs, while simultaneously guaranteeing the established control of money by the government. They could streamline payment systems, cut down on transfer and settlement durations, and foster fast growth of the economy.

Instead of living in fear that digital coins could have a bad impact on the existing reliable financial policies, central banks could simply counter their popularity by issuing CBDCs.

With a CBDC scheme in, citizens, as well as businesses, will be able to create interest-centered accounts with the central bank, allowing each account holder a chance to settle with the central bank directly. Although such a change would rob most private banks off deposits, technically, it may also decrease liquidity as well as lending risks.

Increased Stability within the Banking Industry

Fractional reserve banking, one of the most significant instability risks of banking, could be prevented by giving the issuance of sight deposits to the central bank. In effect, such a move would improve stability and combat the “moral hazard” played by banks.

If it were to receive extensive adoption, a CBDC would constrain illegal transactions, laundering, and financing of criminal activities. Of course, this is only possible with an account-based rather than token-based CBDC. However, some might argue this move undermines a few of the attributes that partly fuel today’s massive adoption of cryptocurrencies – like anonymity.

Nevertheless, a proper CBDC could protect its users from many misfortunes, including crimes that target cash holders, thus creating more positive possibilities. For instance, businesses could cut down on insurance as well as security costs that often come with the storage of fiat money within the business location.

Cons Attached to a CBDC

Even though the jury is still out on the precise effect that novel CBDCs will have on the stability of financial markets, we can anticipate and make an effort to control a few potential bad outcomes. They include:

The middlemen (private banks) are at risk of being cut off almost completely. Private bank disintermediation could catalyze a chain of undesired reactions. For instance, reserve banks have not specialized in singling out the most viable investment projects that bear the best net present values.

Moreover, central banks are currently not equipped with the most appropriate establishments, let alone technology for screening, following up, and liquidating productive investments. However, this setback could be overcome easily with the help of tech-savvy individuals who have expertise in banking industry.

A CBDC that’s widely adopted, which it will probably be, risks denying banks funds and rendering them unable to issue credit to the public. Consequently, the central bank would have to step in and facilitate retail payments as well as offer credit, hence forming a serious monopoly, which would be hardly any progress!

A CBDC that’s open to the public could go a long way in facilitating efficient transactions, security, and stability, minimizing bank runs, and improving liquidity insurance. On the flip side, the onset of CBDCs can put unprecedented power in the hands of central banks. They definitely should be monitored and legislated very keenly. Since it seems like an inevitable future, however, banks should open up to the idea of both general-purpose and wholesale CBDCs. They should also begin analyzing and finding solutions to risks, even those beyond the banking system.