Tesla and Day Trading: a leopard can change its spots 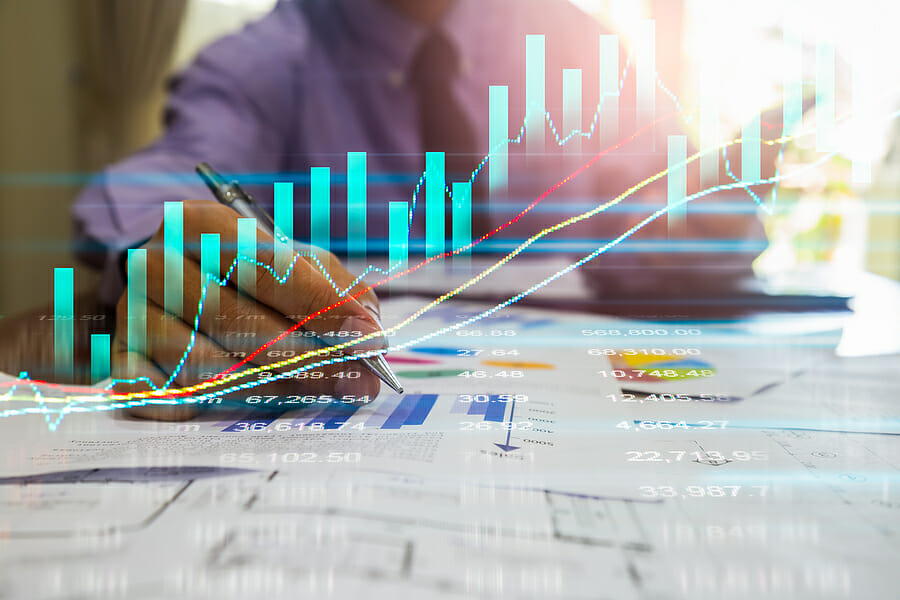 Tesla – you either love them or hate them! Day traders and short traders have been betting on the automaker’s demise until very recently but the Tesla lovers have held on fiercely and guess what? It appears that people are going long on the company thanks to a change in management and subtle change in direction – even in day trading you should watch who you are working on, as things really can change.

In May 2018 Elon Musk said, ““We have no interest in satisfying the desires of day traders like we couldn’t care less,” he insisted. “Please sell our stock and don’t buy it.”” Day traders weren’t listening and continued to bet on a fall. Musk’s erratic behaviour, such as appearing on a cannabis video-cast fed the frenzy even more.

An article on The Street at the same time said “real investors shouldn’t even be emotionally — or financially — invested in finding out what’s really going down at Tesla. Leave that to the former boiler-room stock pumpers turned day-traders or the short-sellers who enjoy writing blogs and thumping their chests on Twitter…”

Pumping is illegal – it involves putting out hype or scare stories that are designed to improve your trading over a few hours or days.

Day trading strategies on Tesla focused heavily on Musk’s erratic behavior and were betting on its collapse simply because he was burning himself out and using drugs of all kinds just to stay in shape. Bad enough he was CEO of a disruptive automaker but he’s sending rockets up to space with SpaceX and digging tunnels between DC and NYC through the Boring Company – efforts that in their own right merited a full time CEO doing long hours. At the time, short selling Tesla made a lot of sense as without its visionary head the company would lose everything.

Clash with the SEC calms things down

Somewhat ironically a clash with the Securities and Exchange Commission would calm things down significantly.  On August 7 Musk tweeted wrongly, “Am considering taking Tesla private at $420. Funding secured.”

This would pump prices by 12% and while lawsuits were filed against Tesla for securities fraud and the SEC investigated, Musk then did an interview with the New York Times where he said he had no regrets as to the errant tweet and planned to remain CEO. Day traders are reported to have made a billion dollars the next day, shorting his stock into a deep dive. On 27 September the SEC announced it was suing Musk over the tweet.

In the background the Board of Tesla were looking at compromises. Could he stand aside gracefully in some form? On September 30 Musk agreed to stand aside as Chairman of the automaker and pay a $20 million fine.

Things settled down considerably. Short sellers like Citron Research reversed their opinions: on the 23 October, the company stated, “While the media has been focused on Elon Musk’s eccentric, outlandish and at times offensive behavior, it has failed to notice the legitimate disruption of the auto industry that is currently being DOMINATED by Tesla. What has changed?? Plain and simple — Tesla is destroying the competition.”

This the same company that five years ago bet heavily on the company’s demise. The moral of the story is that, as Citron Research concluded, “The most challenging part of being a short seller is to constantly check your thesis to make sure nothing has changed. You must let all predispositions and prejudices disappear and stay focused on only the facts.”