Massachusetts mortgage rates in 2021 - has anything changed? 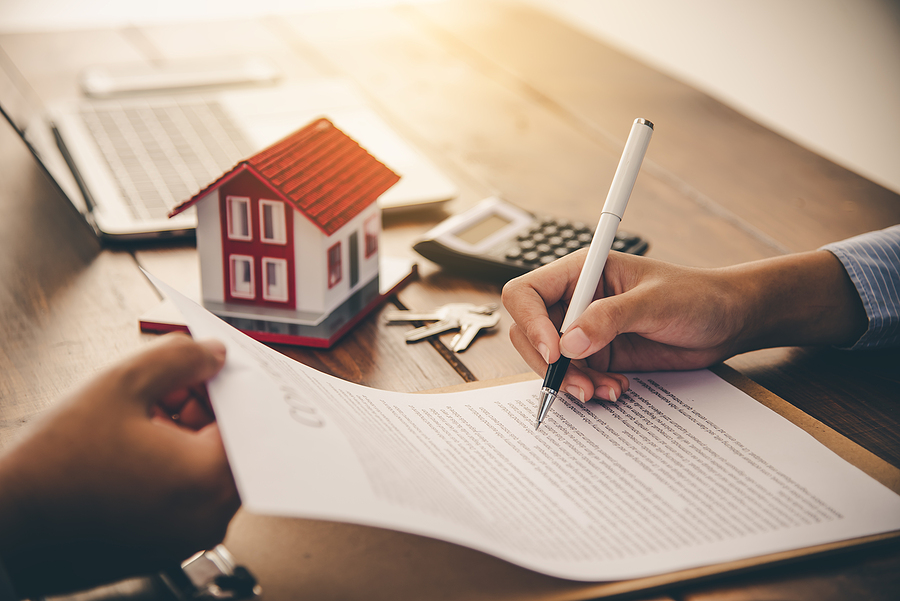 Massachusetts is an incredibly popular part of the United States of America for many to live in, with the state home to cities such as Boston.

However, due to the excellent infrastructure and the cities that the state provides, it is also one of the most expensive places to live across the entire country, thus potentially making it a little difficult for those seeking to get a mortgage for a house in the area.

But, in a rather encouraging twist, the mortgage rates that can be acquired by those looking to borrow can actually be a little more favourable in Massachusetts compared to many other states, with them being generally amongst the lowers in regards to interest.

Having been at a high 7.88% in 2000 (above the US average of 7.86), the rates have since been on the decline and have largely fallen under the national average for each year, up to 2018 when the FHFA decided to stop publishing and reporting new data.

Fast forward to 2021, mortgage rates within Massachusetts have since fallen to a rate of around 3%, although they have been a little lower than that in the recent past, and have shown signs of growth in recent weeks. However, they do remain the lowest in the northeast of the country, thus continuing to help the area remain favourable despite the fact that it is one of the most costly on average.

Volatility is still something to think about

Mortgage rates continue to be rather volatile, though, within Massachusetts, but that should not come as a surprise considering many of the other states, if not all, have suffered the same trends in recent periods of time.

The last five years have seen a large number of fluctuations in regards to the market for those looking to secure a mortgage or potentially refinance mortgage rates in Massachusetts. Furthermore, the Coronavirus pandemic will have only further sent the level of rates all over the place, but the virus outbreak may have actually made it easier for homebuyers to make the purchase they want.

Indeed, COVID-19 will have helped to bring the mortgage rates down to a significant level which will have only made more people seem more affordable and in a position to take out a mortgage or refinancing loan compared to pre-virus times. Of course, it may still be hard for some, but others might find themselves in a better position.

Furthermore, the Massachusetts housing market has continued to experience an increase and decrease in mortgage rates, but rates do continue to generally fall, thus making them appealing to those looking for options in 2021.

Massachusetts is not immune to continued mortgage rate increases and decreases as history has shown, however recent data would suggest that they are on the rise again as the economy starts to recover. Nonetheless, they still remain lower than many other areas of the United States of America and for those that like what the State has to offer may not be able to receive a better mortgage rate in the near future than they can currently receive.