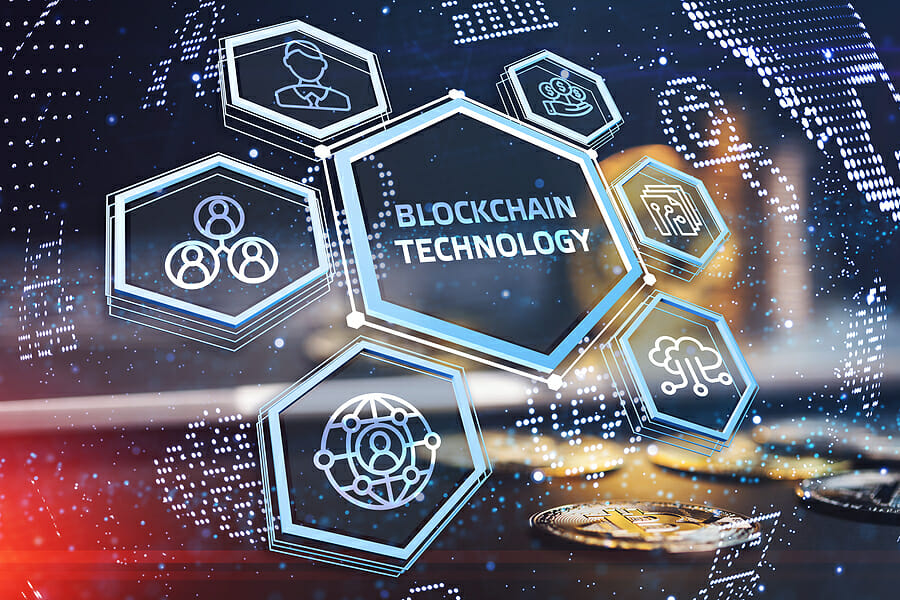 Lots of questions have been asked about how transactions are carried out in crypto networks. As cryptocurrency expand in size and influence, questions relating to crypto transactions have become more relevant. Usually, state changes and transactions in the Ethereum network are integrated into blocks and can then be hashed. The blocks are validated and verified one at a time. This ensures that the nodes of the network are not required to individually evaluate the legitimacy of each block in the entire Ethereum history, just to evaluate the current balances of the network accounts.

They simply confirm that the parent block is the latest canonical block. They do so by ensuring that the new block possesses the accurate hash of its parent block’s state and transactions. When these blocks are linked together with the genesis block, the blockchain is generated. Sometimes, it is regarded as a distributed ledger technology – or simply distributed ledger.

A Ledger is a correct and ideal description, since the chain consists of every single transaction in the entire history of the network, ensuring that it is effectively a giant, balanced book of accounts. Yet, there are lots of digital ledgers out there that do not adopt proof-of-work to secure their network, the way Ethereum does.

Understanding the concept of Block Time

Considering the Bitcoin network, a block is 10 minutes. This time is estimated from several constants hard-coded into Bitcoin’s issuance scheme, with a total of about 21 million coins that would be released between the years 2009 to 2024, and after every four years, halving is rewarded. Apart from this, the adoption of some apps, including https://bitcoinera.app/, can ensure easier and faster transaction.

Furthermore, in the Ethereum network, block time does not depend on the issuance schedule of ether. Rather, the time is a variable that is often kept as low as possible, in order to ensure quick transactions verification. As of the time of this writing, it takes about 15 seconds, on average. The shorter block time in the Ethereum network is as a result of the blockchain research done after the introduction of Bitcoin, which showed that not only is achieving shorter block time feasible but brings desirable results in several ways. Yet, shorter block times are not without their downsides. This will be explained next.

The Disadvantages of Short Block time

It must be stressed that the long verification times of Transactions on the Bitcoin network make retail commerce and other applications rather difficult. Usually, shorter blocks and quick transactions ensure a remarkable user experience. Despite this, the presence of a shorter block time increases the chance of a given node getting the transaction order wrong. This is due to the fact that it is possible for it not to have been acquainted with some transactions with a far-away source.

To make up for this, miners who find valid blocks, but still find it impossible to win the blocks, are remunerated with a reduced consolation fee. These blocks, in the Ethereum network, are called Uncles. 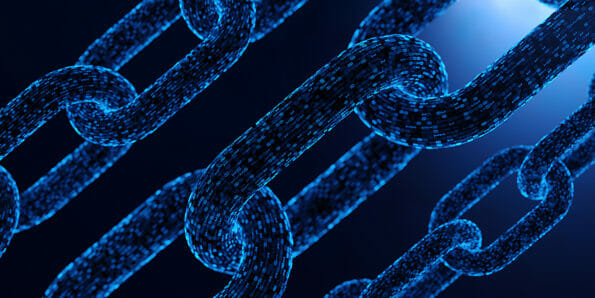 How to make fast Block work

It has already been established that faster blocks improve user experience. Yet, they can produce unwanted effects. It is hardly for nodes that are located across the globe to sync perfectly. That is due to the fact that it takes time for information to travel from one node to the other across the internet: latency. This could cause a collision that might create an imbalance in the transaction books.

On average, transactions are propagated in about 12 seconds across the Ethereum networks. During the intervening time before it becomes aware of the discovery of a new block, a miner can decide to keep working in an old block before leaving it for the new winner. In addition, the likelihood of stale blocks – uncles that are rewarded for mining efforts after a legitimate block has been discovered in the network – is increased by faster block times. These blocks can decrease the network’s strength, but the higher rate of their presence ensures that it is easier for mining pools to win ahead of solo miners.

The Blockchain ensures that confirmation and traceability of several multistep transactions are easy. A block consists of many transactions and each time a transaction is carried out, a record of it is added to the blockchain. Shorter block time ensures quick transactions. However, it can lead to an imbalance in the transaction record.