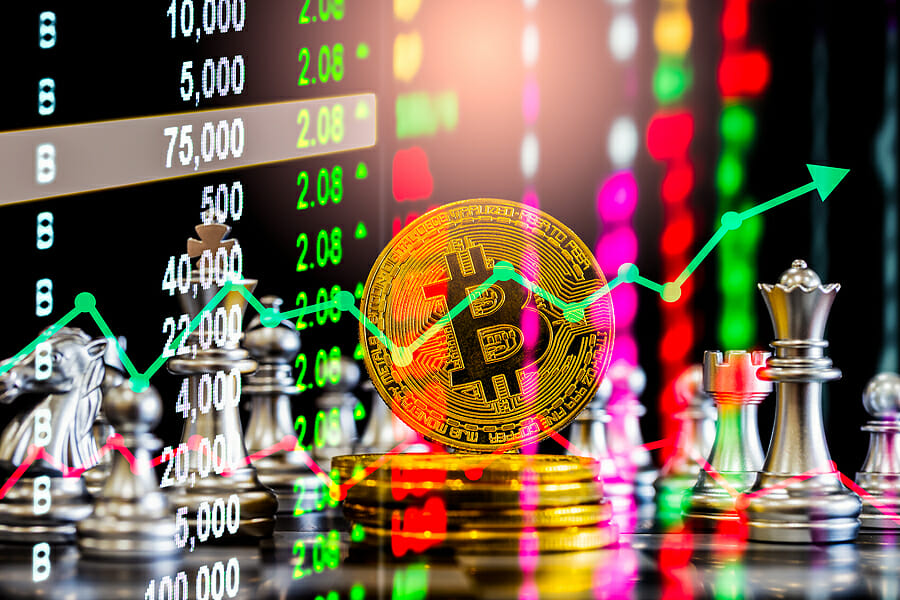 Interest in digital currencies is growing firmly in Africa. Even the experts claimed that it could be a disruptive shift that can be bloom on the continent. In recent years, we can see a huge adoption of Cryptocurrencies by young investors, family offices, celebrities, and major companies such as PayPal, Microsoft.

Now, digital currency transactions in Africa is growing rapidly. The African people are facing issues regarding traditional payments, which is encouraging the African government to take a step forward towards Cryptocurrencies to solve the payment issues.

However, government officials have advised against the use of Cryptocurrencies, but there is no law against it. The African government still has fears to allow Cryptocurrency because it can lead to a collapse of the banking industry, and the Nigerian central bank indicates this.

Thus, Cryptocurrencies have several advantages over traditional currencies. Several countries, such as the United States, China, Europe, etc., already started to accept Crypto payments because they understand the significance of this virtual means of payment.

Monthly Cryptocurrencies transactions are evolving rapidly in Africa, and this is used by the majority of financial traders, and particularly for eCommerce transactions. The graph trend of Cryptocurrency payments in Africa shows that this digital payment helps them solve their payment problems.

According to the reports, this country has witnessed that there is greater Crypto ownership, regulation, and trade volume. Also, the African nationals such as Kenya, Ghana, South Africa, Nigeria, and Uganda are among the top ten countries to Google Search about Bitcoin and other Cryptocurrencies according to the big money rush.

On the other hand, there is genuinely a need for digital payment systems in regions of Africa where there is a lack of credit cards and bank accounts. You may be surprised by knowing that around two billion adults are unbanked and do not hold any accounts in the traditional banking system.

Furthermore, in the regions of Africa where there is a lack of banking facilities, traditional payments can be insecure, and here the Cryptocurrencies can play a key role by acting as a secure way of transactions among individuals.

Why Cryptocurrency Will Survive In Africa?

Cryptocurrencies will survive in Africa because the need for this digital payment is growing gradually, and it will continue in the future. Moreover, in South Africa, over one thousand merchants already started accepting Bitcoin and other digital currencies as a means of payment.

African nations once had the highest Bitcoin prices in the world, and now the citizens of Africa are turning to digital currencies as a store of value.

As already discussed above, a wide range of people don’t have any bank accounts, and some regions lack banking facilities by the government. This is conveying that there is a large need for Cryptocurrencies as a medium of exchange and thus will survive the same in the future.

Benefits Of Cryptocurrencies For Africa

Cryptocurrencies do not require any financial intermediaries for the medium of exchange, which can benefit the people of Africa, especially those who have to deal with daily transactions. The transaction costs are also very low and fast.

Digital currencies are an opportunity for poorly banked nations. It does not require any authority for the people to use this currency. Also, those who are eliminated from the traditional baking system can use this medium of exchange widely.

On the other hand, the small businesses in Africa can get a strong benefit via this digital ecosystem. The speed in the adoption rates of digital currencies are progressing in Africa, and the main Bitcoin countries to deal with the same in Africa are Zimbabwe, South Africa, Botswana, etc.

Now, African countries are no stranger to Cryptocurrencies or digital payments because of the increasing demand for digital assets. So, this digital medium of exchange can solve the payment problems in Africa and other countries.