What the Numbers Say About the Rising Popularity of Fantasy Sports 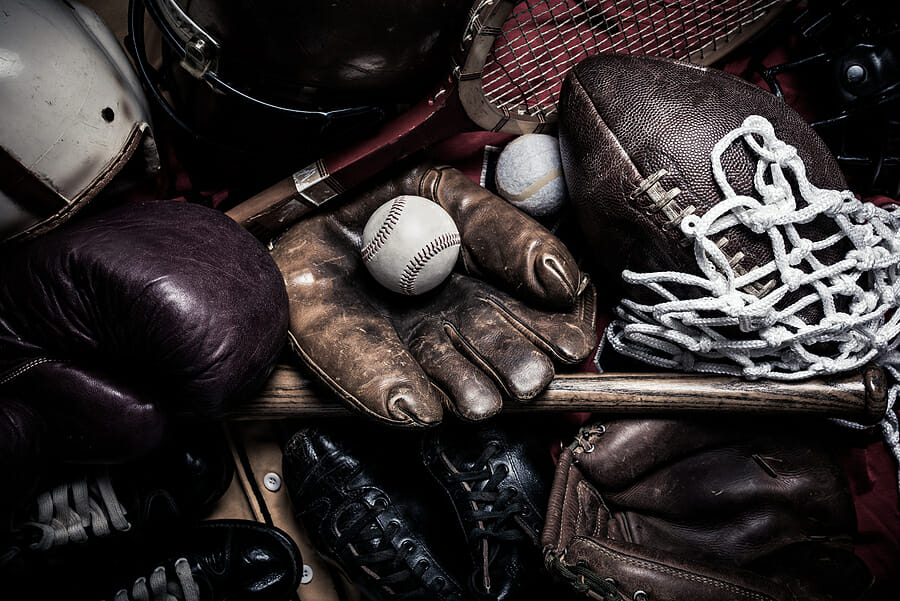 Fantasy Sports had a significant impact on sports fans across the U.S. and the world before many sports markets and entertainment alternatives became available to fans. By certain means, fantasy sports were allowing fans to engage in their favorite dynamics and even allowing them to compete regularly against their neighborhood buddies.

However, the rising popularity of fantasy sports has been reflected even in stats that reveal that this trend is more than just another alternative found in sportsbooks. From revising sports news [valid where legal] to checking the most professional sets of data and stats, fans are becoming even more attached to fantasy sports than providers ever predicted.

What Some Numbers Reveal

According to certain polls, 15% of adults in the U.S. have engaged at some point with fantasy sports in less than a year. This number could be translated into a very specific statement. Fantasy spirits, at least in the U.S., are becoming a leading trend in the sports and entertainment industry.

Sportsbooks have also taken fantasy sports to the next level by allowing fans to make wagers and make the most of every dollar placed on certain gaming dynamics. With this rise in popularity, it’s also interesting to question the gender breakdown. The poll revealed that a fifth of those numbers correspond to female fans.

This breakdown revealed that although men still dominate the fantasy sports industry, women are gradually building a fan base that is becoming more interested in fantasy sports than at any other point in history.

To experts, this has to do with how easily technology has allowed fans to experience the sport. By allowing all fans to explore all fantasy sports dynamics through their phones, women fans have also become interested in how to make the most of certain dynamics that have gained quite an elevated degree of popularity among male fans.

The poll also showed a very particular financial aspect of users who engage with fantasy sports. According to the study, 30% of those fans that had engaged with fantasy sports at some point in time over a year would have reported a total of $80,000 in household income. 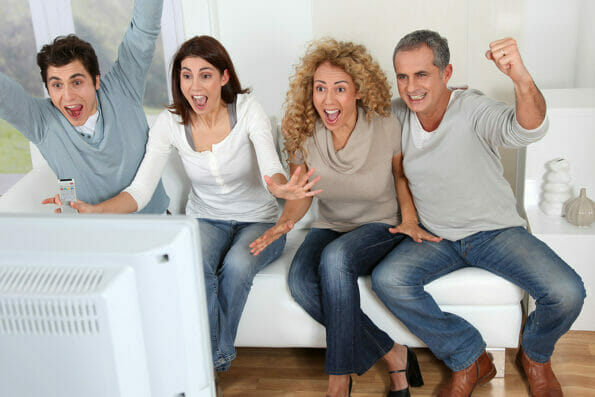 This implies that this growing section of fans interested in fantasy sports have the means to invest in sports fantasy platforms and additional features. These numbers become relevant for those companies looking to develop that area of their business.

This also means that certain companies are now willing to develop that area of their offers. For example, some companies have put together platforms that allow users to compete against each other. They can even take on family and friends when limiting the alternatives on the platform features.

Fans are able to appreciate the sport from a different angle. When it comes to putting together a winning team, fans can explore the what, how, and even how much every move they make to bring the winning combination to their fantasy sports grid.

The magic lies in how fans can interact with their favorite sports. Making picks on players based on numbers and stats is how fans learn the specifics of every dynamic. They also learn about the process that professional teams undergo when making certain decisions that ultimately impact their roster, the team overall, and the franchise.

Therefore, fantasy sports are an alternative for users to enjoy various gaming dynamics from a different scope. They allow for an incremented level of interaction and even produce estimates that can lead to winning results.

Furthermore, the fact that most fantasy sports dynamics are linked to real-time leagues and events makes the entire experience even more special. In the end, it is all about how to analyze each matchup, and having a few laughs can allow fans to feel like they truly understand the sports they admire so much.