What Are The Most Popular Online Games In India? 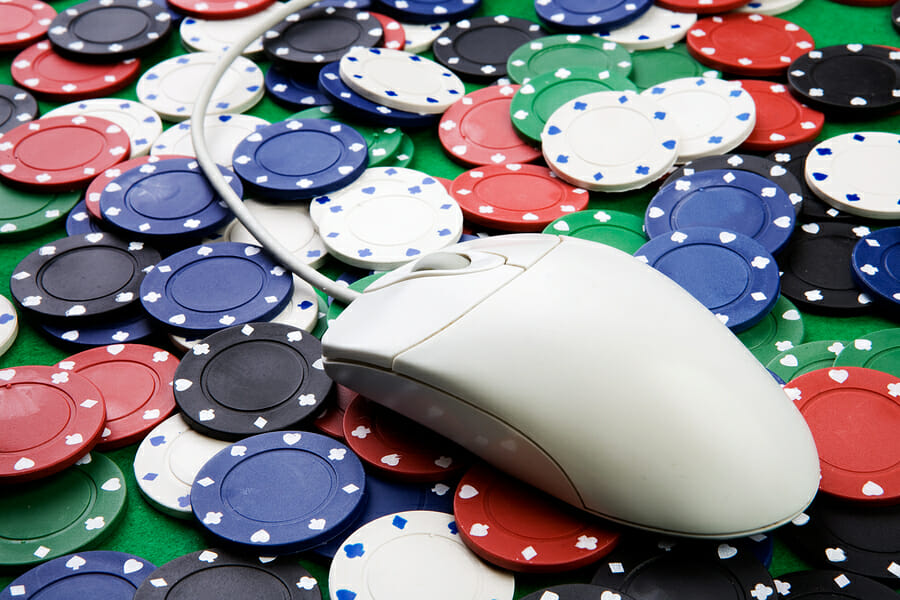 The rise of online gaming has been pretty swift and is set to continue as the COVID-19 pandemic shows no sign of slowing down just yet. The kind of games that are popular around the world differ wildly and so we thought it would be interesting to see which games make it to the top of India’s list. Interestingly, there are more than a couple of online casino games in there that are applicable in India, showing how much Indians like recreational gambling.

The humble Ludo is all the rage right now and an Indian-grown superstar in the online gaming world. The game is easy to play, has multiplayer mode, contests, and has even evolved a currency of its own. Ludo King’s developers upgraded from 12 to 200 servers during the lockdown so it is safe to say that their business is booming.

If you thought that Indians play Teen Patti only during Diwali, you are very very wrong! Online casinos in India all cater to some India specific games and Teen Patti is the most popular one online. The rules of the game are known to even the most casual of card players and the thrill of pitting your wits against real opponents is hard to resist.

It is unfair to brand this as the Indian version of Poker because there is just so much more to this game.

India is one of the markets where Fortnite never even came close to being as popular as PUBG. The real-time battle royale game has proven to be more popular than even the wildest estimates could imagine. Mobile players dominate this game and the demographic is much younger than the others but there is no doubt that PUBG dominates all other action mobile games at the moment.

The old favorite, Counter-Strike has benefitted from having a very set system for online competitions. There are professional teams that recruit players and pay them to play games. There are tournaments online that even rookies can join.

Sportsbooks are offering odds on counter strike tournaments and allowing people to bet on them!

Counter-Strike has been around for so long but keeps on evolving thanks to the new maps it spits out. The game remains a true team-building experience that Indians cannot seem to get enough of.

This is another one of the online casino games we were talking about. Andar Bahar is a local Indian game which just two simple outcomes. It is very popular online and any casino catering to the Indian market is going to offer it.

Players can play this game live with an actual dealer as well, which recreates the experience of actually being in a casino and playing.