The new Bingo variations taking the gaming world by storm 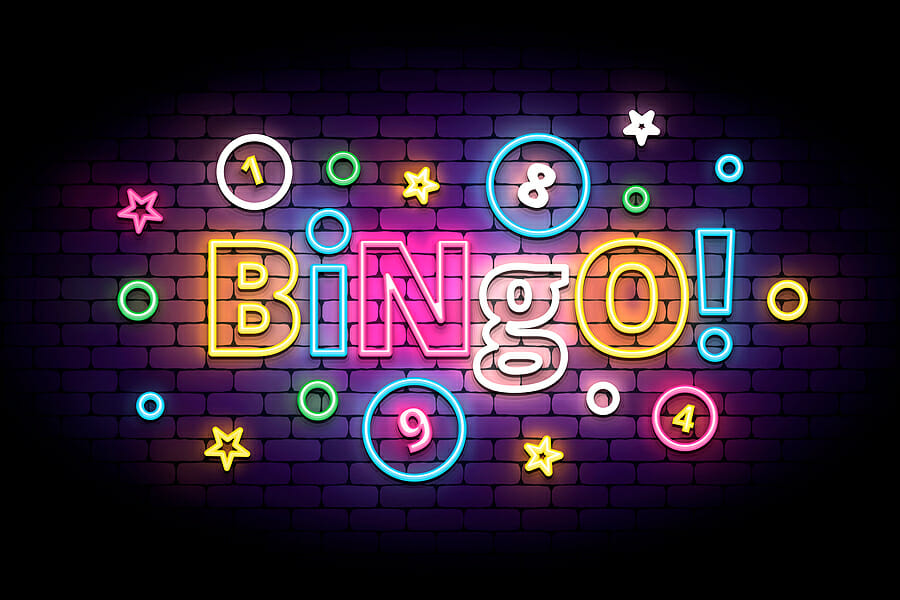 When you think of a game of Bingo, maybe your less-than-desirable local Bingo Hall springs to mind, with a clientele that are maybe not quite as youthful as they used to be. Because of this, you might think games like these are dull, dreary and dry.

Well, you’ll be glad to know that the days of boring Bingo are now far behind us, as we take you through the latest and greatest versions of the classic game that you can play at Bingo sites [valid where legal] right now!

Featuring drag queen callers, musical themes or even transporting you back to the ‘80s, the latest trend is revamping Bingo far beyond the old-school halls and typical blue-rinsed players.

Welcoming a whole new generation to the game, you can witness the weird, wacky and wonderful world of Bingo brunches. A truly immersive experience, you can order a strip of Bingo cards alongside your breakfast, and most commonly, a round of bottomless drinks. Delight in your daubers, with witty Bingo callers, the occasional drag queen, and tableside performances — all whilst playing a somewhat unusual game of Bingo! Plus, there are plenty of prizes available to win too.

Depending on where you decide to go, Bingo brunches also come in a variety of themes, just like their online Bingo counterparts. Whether it’s a certain musical or era, you’ll sure to find performers, prizes and music to suit the style of the game, with the welcome option of fancy dress, of course.

If you’re more of a night owl, you can live through the chaotic but brilliant atmosphere of the phenomenon that is Bingo raves. Play like you never played before, accompanied by the music from live DJs, outlandish performers and with the chance to win some peculiar prizes. One thing’s for sure, it will be a truly unforgettable night!

You may be familiar with online Bingo, where you can play from the comfort of your own home or on your mobile device, and are presented with a range of Bingo rooms in the online lobby. But have you heard of the latest game on the scene?

Described as a fusion of the classic game of Bingo with the fast-paced thrills of Slots – there’s truly nothing like it. Slingo brings together the best of both worlds, where you spin the reel to determine the numbers being called. Match those numbers to the ones on the grid in front of you in order to complete a line (like traditional Bingo) and work your way up the prize ladder. The aim is to try and achieve as many of these lines as you can, known as Slingos, within the set number of spins.

This is easier said then done, as you could be hindered by the Devil symbol, which acts as a block against any potential wins. If this symbol lands on the reel, then you can’t mark off any numbers on the column above it. However, you’ll also be looking out for the Joker symbol. This acts as the complete opposite, and allows you to mark off any number on the corresponding column. And it gets better — landing a Super Joker means that you mark off any number on your grid, in any row or column!

Slingo has seen a rise in popularity recently, on casino sites such as https://bingo.paddypower.com/ [valid where legal], where you can play a variety of themes and versions, all at the touch of a button. There’s plenty of fun to be had with Bingo’s not-so-little sister-game, as you could unlock a variety of bonus games and features, as well as potentially win some impressive prizes.