Latest Evolution in Online Gaming as Slingo Rises to the Fore 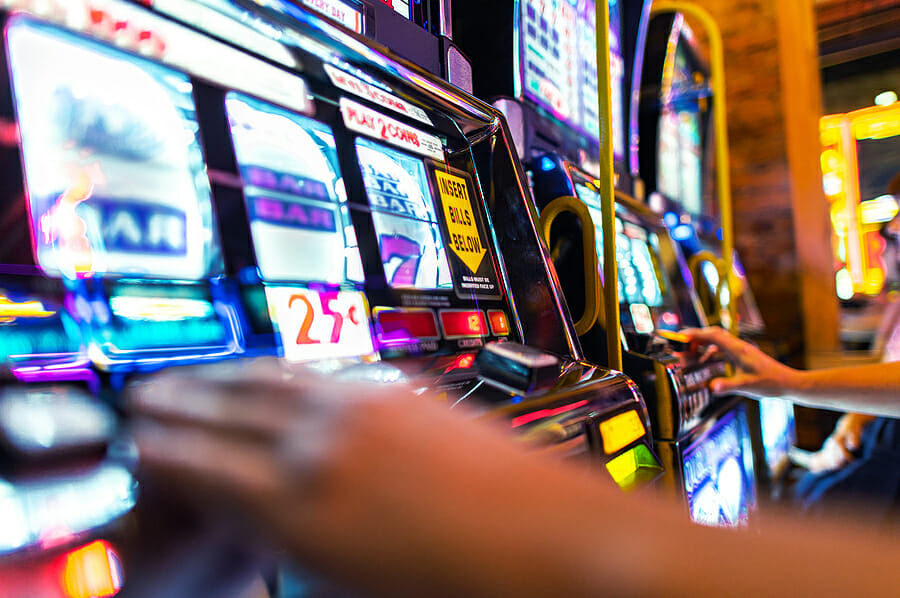 The internet has allowed games of all kinds to evolve tremendously over the last couple of decades. We’ve seen the rise of MMORPGs, consoles connect to allow for live service games, and now even blockchains are being utilised to deliver NFT gaming.

It’s not just digital games that have been evolved by shifting to the internet, however, with classic games crafted long before even the personal computer became the most of modern technology. Headlining the latest wave is Slingo, which draws together two gambling games that have been among the most popular in the world.
Slots and bingo all-in-one

Slingo, which is a portmanteau of ‘slots’ and ‘bingo,’ offers popular online slot gaming alongside a bingo feature. The games in the Slingo bingo [valid where legal] section are both instantly recognisable slots that have been given the Slingo treatment as well as novel creations specially made for the Slingo style. These include Book of Slingo, Slingo Starburst, Slingo Centurion, and Slingo Who Wants To Be A Millionaire.

How Slingo applies to each core slot game differs slightly. In Slingo Starburst, the Starburst Wilds let you mark a number from its column from your bingo sheet. With Deal Or No Deal Slingo, you pick your lucky box and then spin to get matching numbers on the reels to fill out your bingo sheet. In Slingo Riches, the more of these Slingos that you get, the higher your win multiplier becomes. 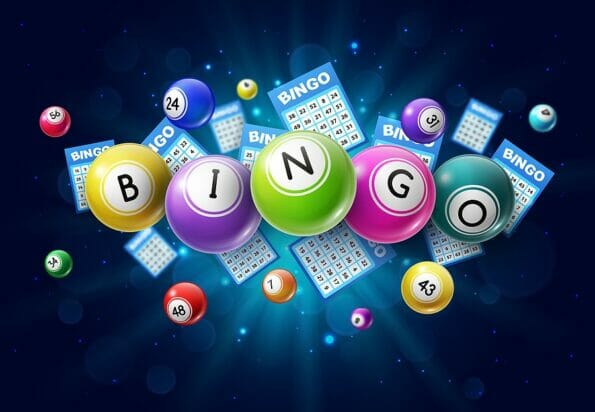 Bingo and slots have long been seen as complementary games, be it in halls or at an online casino, but bringing the two together into one game has certainly proven popular. Slingo plays on the randomness of both slots and bingo while adding another layer of gameplay to the existing video slots model.
Why combing slots and bingo into Slingo?

To many, bingo is the old parlour game that was once very popular but faded around the time that the internet started picking up. Many factors led to bingo tumbling from the very top of live entertainment in the UK, such as increased taxation, but the primary reason was apathy. Bingo didn’t need to evolve until suddenly the halls were empty, and it took some innovative moves to make it popular again.

As shown by The Mirror report, live bingo has suddenly shot up in popularity thanks to so-called ‘bingo raves.’ Bongo’s Bingo draws in tremendous crowds, much of which consists of the younger demographics that the previous forms of bingo failed to entice. Stepping up to create an on-demand, entertaining online product has also helped to enhance the perception of bingo among entertainment-seekers.

Helping to reel bingo back to the top is its newfound association with online slots. These are by far the most popular online games in gambling circles. The UKGC stats show that 72.5 per cent of online casino revenues come from slots. So, not only did bingo platforms seek to bring in the most popular slots to bolster the bingo product, but now Slingo combines the two into standalone games.

Slingo is the latest evolution in online gaming at casinos, proving the draw of combining two very popular types of games.