History of Online Casinos: What, How, and Where It Began 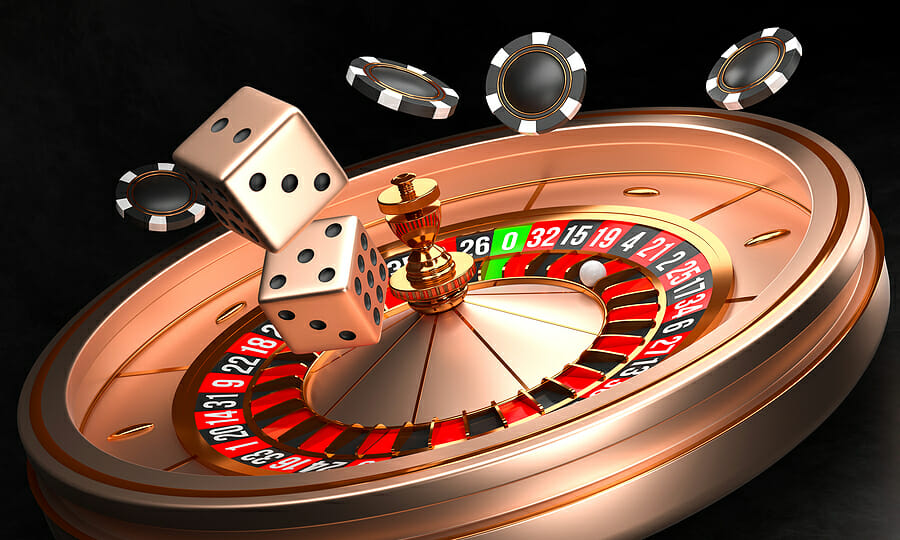 The internet revolution has changed the face of gambling. Since the mid-1990s, the growth of online gambling has been exponential.

Despite some legal impediments, it is evident that internet casinos are here to stay. With the birth and advancement of new technologies, the only question is to what extent can online casinos continuously improve and reinvent themselves. More importantly, how did they even begin?

Let’s have a quick look back and learn more about the history and the growth of online casinos over the years and how these factors affect their future.

How Did Online Casinos Start?

According to Gambling Sites, online casinos are the first form of gambling over the internet that really took off. This is all thanks to the 1994 Free Trade and Processing Act which was passed by the government of Antigua and Barbuda. The said bill gave this small Caribbean nation the right to grant licenses to companies that are interested in starting casinos online.

In the same year, a company called Microgaming was formed. This software company claims to have been the very first to create a fully functional real-money casino online which was then called The Gaming Club. Other companies had similar claims but it’s hard to know exactly who truly came first.

Owned by the company CryptoLogic, InterCasino was definitely one of the early internet casinos, and it’s still in existence today. Regardless of who actually came first, CryptoLogic and Microgaming were notable software companies in the early days of web casinos. They both played important roles in the development of the technology needed to operate the games and the financial systems required to process customer transactions.

Those who are using the online casinos today would probably be disappointed with what was offered back in the 90s. The list of available games was fairly limited, and the software is not really as functional as modern virtual casinos.

Though considering it was new technology back then, it was still impressive. As more and more companies began to get involved, a great deal of casino (คาสิโน – valid where legal) sites grew, and over time, they evolved to become more modernized.

The market became highly contentious rather quickly, with numerous operators attempting to become the best and the biggest. Huge bonuses for new players became commonplace, and a range of casinos introduced loyalty schemes for their regular clients. The overall standard of the software available was nearly and constantly becoming better, and additional features were often being included.

Themed slots, progressive jackpots, and multiplayer games were just some of the things that really helped web casino sites to rise in popularity. Then again, there were a few individuals that were reluctant to play, fearing that the internet games could be manipulated in some way and would not produce fair results.

The Emergence of Live Dealer Games

As stated by Live Casino 24, the first live casino titles launched anywhere between 2006 or 2007. But at that time, they were still uncommon to the masses.

The conditions were not that great for live casinos, though they were improving. Better internet speeds enabled video streaming of real croupiers or dealers handling actual roulette wheels and cards.

Perhaps the most well-known live casino company that rose to prominence is Evolution. The team had the formula thought out before anyone else had the opportunity. Other software developers tried their hand at the notion, but nobody could match them. They rapidly branched out and signed agreements with big web casinos. By 2010, the group got its first international awards.

Their expansion didn’t stop there. From 2013 to 2017, the company opened a new studio every year. It was also in 2017 where the developer debuted their first live show title called Dream Catcher.

At that moment, their supremacy over the live casino industry was unprecedented. They would launch a myriad of Lightning variations of famous casino games. The company also expanded in the US, Canada, and is currently getting the better of the Latin American market.

Before becoming the widespread phenomenon that we know today, there was yet another milestone that online casinos had to reach. The boom of mobile devices made it necessary for web casinos to adjust.

Modern tablets and smartphones are devices of never-ending capabilities and even the most budget-friendly categories deliver more computing power than the laptops and PCs of 20 or even 15 years ago.

As a result, all reputable gambling companies out there have invested enormous amounts of money, time, and effort into making their venues mobile-friendly. To get rid of the boring technical side, the developers made an optimized version of the software that runs on any recently released tablet or smartphone just as well as it does on present-day computers.

When mobile phones went from cool gadgets to must-have devices, live casinos were also prepared. In 2012, all major software developers began shifting towards HTML 5 which increased mobile gaming by 75%.

It was predicted that mobile gaming rose 84% between 2013 and 2015, doubling that of 2014 alone. Today, the amount of bets placed on mobile casinos is said to reach a whopping $100 billion, with 164 million players using their smartphones to visit a mobile casino to buy a lottery ticket or place a bet. Just last 2018, the mobile gambling industry took 40% of the total internet gambling market.

The Future of Online Casino

So, what’s next? Where do online casinos go from here? Well, it’s hard to tell for sure as to how they will turn out in the future. But based on the history and the current predicted market landscape, it somehow shows us a pretty good idea.

In a nutshell, we see plenty of great things happening for online casinos. They’re becoming much more mainstream and widely accepted while competing with the land-based casino industry.

People are beginning to gain trust in the process and realize all the conveniences that come with online casinos. We see legislation moving in the right path for technology and development, doing its part to help further spur the exponential growth of online casinos. Though, there may be a slow pace of online casino legislation. But as governments across the globe began to get a taste of the tax benefits of legalizing online casinos, we expect to see things will move a lot quicker.