7 Gambling Superstitions in Sweden: Everything Unusual and Interesting 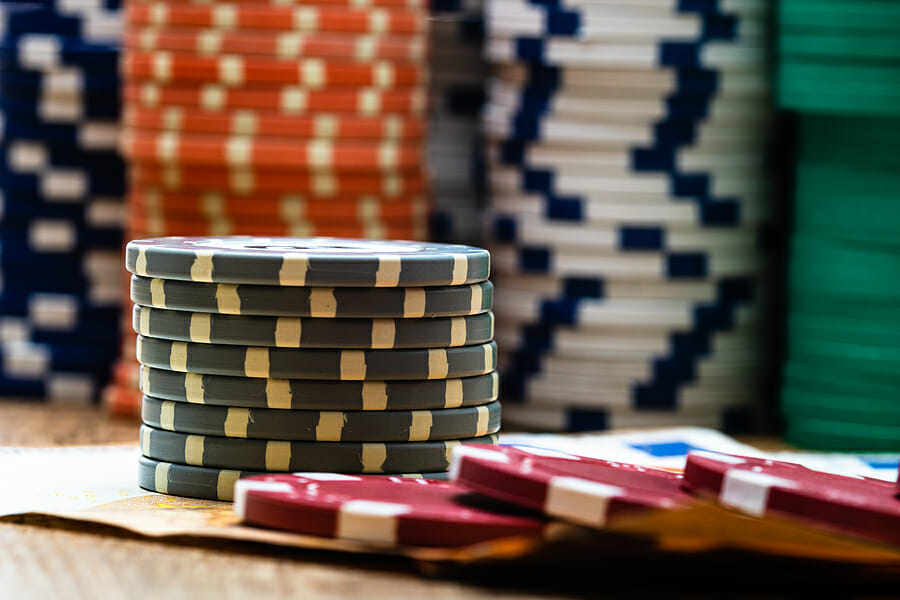 Despite the continuous modernization and advancement of the world, there are still unshattered beliefs, including those that concern gambling. In Sweden, some weird yet interesting superstitions about gambling are practiced in almost every single casino resort hotel.

As a gambling industry veteran, Carlos Norberg summarized some of Sweden’s most believed superstitions about gambling. Perhaps you can gain new offline and online beneficial gambling knowledge as well.

Swedish players never leave their keys on top of tables or machines when playing. This is not because they’re afraid of the keys getting stolen; instead, they believe that putting keys on the table when gambling is considered bad luck and can affect their chances of winning casino games.

Some say that the origin of this superstition is rooted in the times when prostitutes in Gothenburg would leave keys on their tables to indicate their working status.

One of the widespread casino superstitions is that red is a lucky colour. This originated from China and is now believed by many people worldwide. According to mythology, the Han dynasty’s first emperor was considered the “Son of the Red Emperor.” From then on, people began honouring red and respecting it as a symbol of authority. Another myth is that a beast named Nian Shou was driven away because he was afraid of red.

Now, people believe that if you want luck to be on your side when gambling, wear something red. There are even casinos that use red in their brand logo or company names.

Crossing legs for gamblers means that you’re blocking any good luck that’s headed your way. Players will usually avoid crossing their legs under the tables and sit properly while playing in hopes of winning casino games. Contrary to the crossing of legs superstition, crossing your fingers is believed in the gambling industry to attract luck.

4.  Counting Money On the Table

Some gamblers believe that counting money while still playing and in plain sight of others is unlucky. At the same time, some consider this action as bad casino behaviour, unprofessional, and rude.

One of the biggest casino superstitions involves lending money. As gamblers in a casino, it’s expected that everyone has their own money to spend. It’s frowned upon to ask for money from another player. At the same time, players should also refrain from loaning money. Although it sounds like a common gambling practice, superstitious gamblers perceive this as a form of giving away their good luck.

Superstitious numbers or numerology is believed in many places around the world, especially when it comes to the numbers 13 and 7.

First, the number 13 has long been perceived as an unlucky number in the gambling industry. In Western cultures, people believe that it originated way back to the Last Supper, where 13 people were present, with one of them becoming a traitor and eventually betraying Jesus Christ.

The number 7, on the other hand, indicates the opposite. It represents prosperity and brings good luck because of its natural occurrence in the universe – 7 days in a week, 7 continents, etc. This luck can apply to land-based or online casinos like casino online utan konto [valid where legal] as long as they have slot machines where three sevens mean winning a big prize.

For casino gaming, many players own lucky charms. The most famous ones include the four-leaf clover, acorns, horseshoe, a three-legged toad, and a beckoning cat. In Sweden, gamblers believe that the Dala horse symbolizes good luck and is used by many locals.

Dalecarlian or Dala Horse is a red-painted wooden toy horse that symbolizes wisdom and strength. It’s also deeply rooted in Swedish culture, as it was sculpted as a toy centuries ago. But over the years, it became more significant and symbolic and was later used as inspiration for souvenir items for tourists.

There are many superstitions in Sweden, and most of them are popular and believed worldwide. Although no one can be sure if these superstitions actually contribute to a player’s luck, there’s nothing wrong if they hold on to these beliefs if they think it’ll help them win casino games. After all, superstitions are famous for a reason.